The recently spied 250 cc Pulsar is expected to be equipped with an air-cooled motor, and this engine will likely also be used by Triumph for its most affordable offering under its JV with Bajaj

Bajaj Auto and Triumph Motorcycles had announced a global partnership about three years ago, and signed a formal agreement regarding the same in January last year. The joint venture was formed to develop and manufacture mid-range motorcycles for emerging markets, including India.

Just yesterday, images of a camouflaged test mule of the next-gen Bajaj Pulsar 250 was revealed on the internet, and the pictures revealed that this new 250 cc engine will be an air-cooled unit, not a liquid-cooled one. This new engine is expected to produce a good amount of torque at low and mid-range.

That said, Triumph’s upcoming affordable motorcycle that will be made in India will likely share its powertrain with the next-gen Pulsar too. This means that the made-in-India Triumph could borrow the next-gen Pulsar’s 250 cc air-cooled single-cylinder engine. 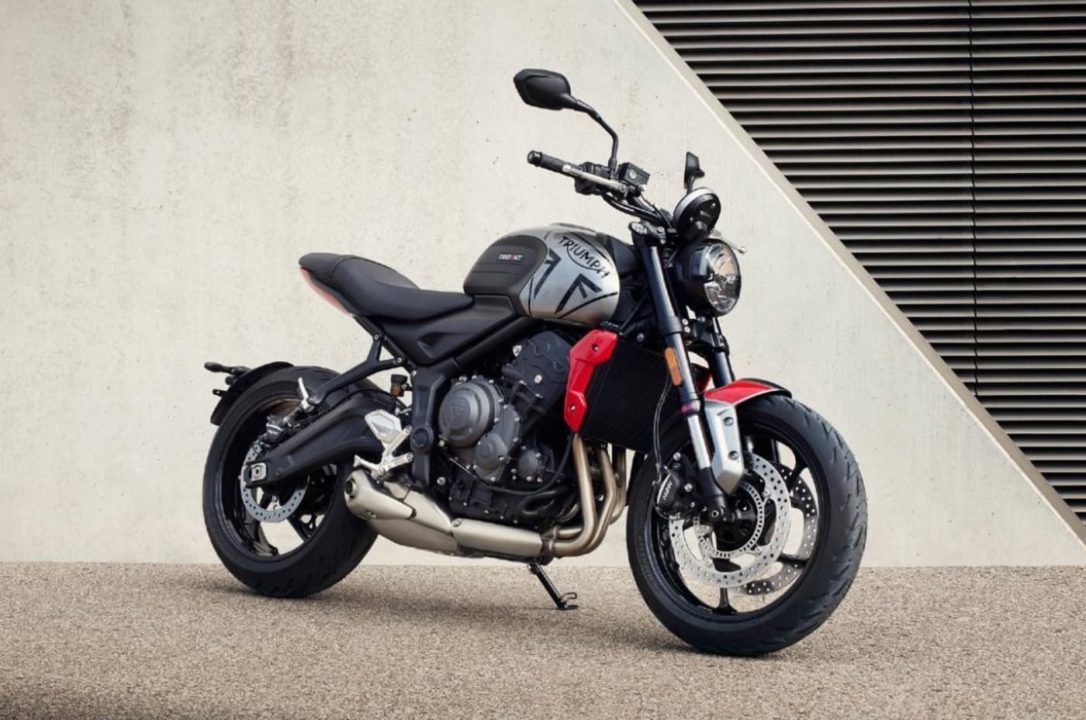 Why has Bajaj decided to switch from oil-cooled engines to air-cooled units is probably down to the fact that it will help the manufacturer keep the overall costs in check, and make sure that the bike is aggressively priced. It should also be noted that both the upcoming Bajaj Pulsar 250’s prospective rivals, i.e. Suzuki Gixxer 250 and Yamaha FZ25 are offered with air-cooled motors.

It was previously confirmed that the Bajaj-Triumph JV is working on a host of new motorcycles with engine capacities in the range of 200 cc to 750 cc. The partnerships states that Bajaj will be responsible for sales and marketing of Triumph motorcycles in India, and the bikes will be produced and manufactured at Bajaj’s Chakan plant. However, all the bikes produced under this joint venture will only be retailed by Triumph through its dealerships across the country.

While the recent Pulsar 250 test mule was caught wearing heavy camouflage in order to hide the design elements, the black alloy wheels, telescopic front forks, sharp rearview mirrors, split seats and grab rails were all visible. The bike had a forward-leaning stance and the footpegs were seen set rearwards. Bajaj is yet to confirm a launch date for the next-gen Pulsar.