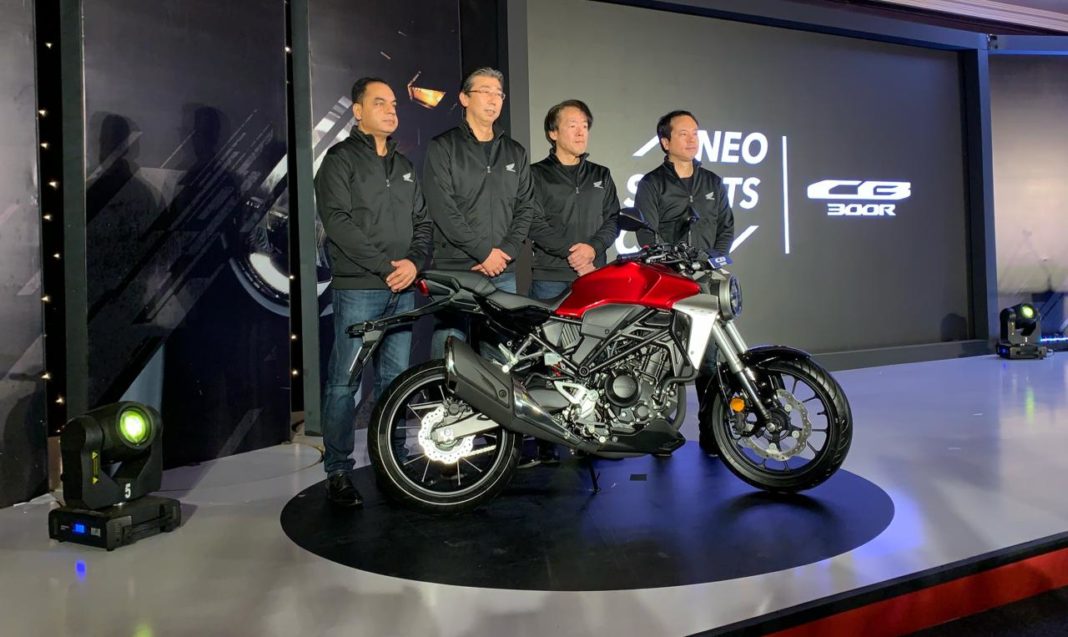 Honda CB300R goes right up against KTM Duke 390 and BMW G310R with an appealing performance package, already booked for next 3 months

When Honda officially confirmed that the CB300R would be launched in India in February, the question on everyone’s mind was undoubtedly “was it too late?”. With every bit of details trickled down on social media, it was sure that Honda is not taking the CB300R lightly and is serious about making an impact. It is the first major launch from the brand in the accessible premium range as the CBR250R has long been running without any major update since its debut in 2011.

The Japanese manufacturer has priced the CB300R quite competitively at Rs. 2.41 lakh (ex-showroom) and is brought into the country via CKD route. Making it the smallest motorcycle to do so, the Honda CB300R is sold across Wing World dealerships exclusively and pre-bookings are underway for the initial token of Rs. 5,000 since the middle of January.

Firstly, the CB300R will have to deal with established rivals such as KTM Duke 390 and BMW G310R and its pricing is far more lucrative than its German counterpart while being slightly higher than the well-equipped Duke 390 that also has the advantage in performance wise on paper. Having made its global premiere at the 2017 EICMA show in Milan, the CB300R went on sale in Asia and Europe soon after and reached America in 2018. 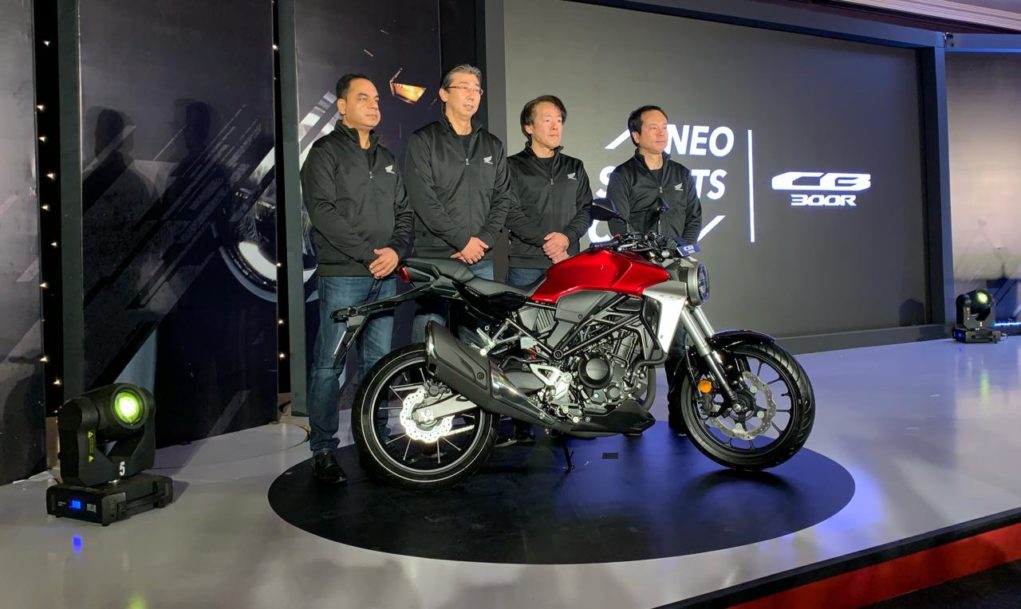 The CB300R is based on the Neo Sports Cafe concept and is a smaller brother of the CB1000R. It can also be considered as the naked version of the CBR300R sold internationally and gives us a definitive mix of the retro charm with modern and edgy design elements. Part of the brand’s Neo Sports Cafe lineup, the CB300R is the smallest motorcycle on sale at the Wing World outlets in India.

It has razor-sharp body panels complementing a slim profile while the round-shaped LED headlamp with DRL, compact rear with LED tail lamp said to be the thinnest on a Honda motorcycle, fully-digital LCD instrument console with “Peak Hold Function” and first-in-class IMU based dual channel ABS system for equal distribution of braking as standard are some of the key features in the CB300R. Constructed on a tubular steel frame with engine as a stressed member, the CB300R tips the weighing scale at just 147 kilograms (lightest in the class) allowing for the best-in-class torque-to-weight ratio.

Agility is ensured by rather upright clip-on handlebars with steering geometry of 24.7 degrees rake and 2.7 inches of trail over a wheelbase of 1,344 mm. The all-important powertrain is a 286 cc, liquid-cooled, DOHC, single-cylinder unit derived from CBR300R, which is good enough to produce a maximum power output of 30.4 PS at 8,500 rpm and 27.4 Nm of peak torque delivered at 7,500 rpm.

It is connected to a six-speed transmission with a hydraulically actuated clutch. The neo sports cafe is suspended on 41 mm inverted front forks and five-step pre-load adjustable Pro-Link monoshock rear. Braking duties are performed by 296 mm petal disc at front with radially mounted four-piston Nissin callipers with ABS G Sensor and 220 mm petal disc at the rear. 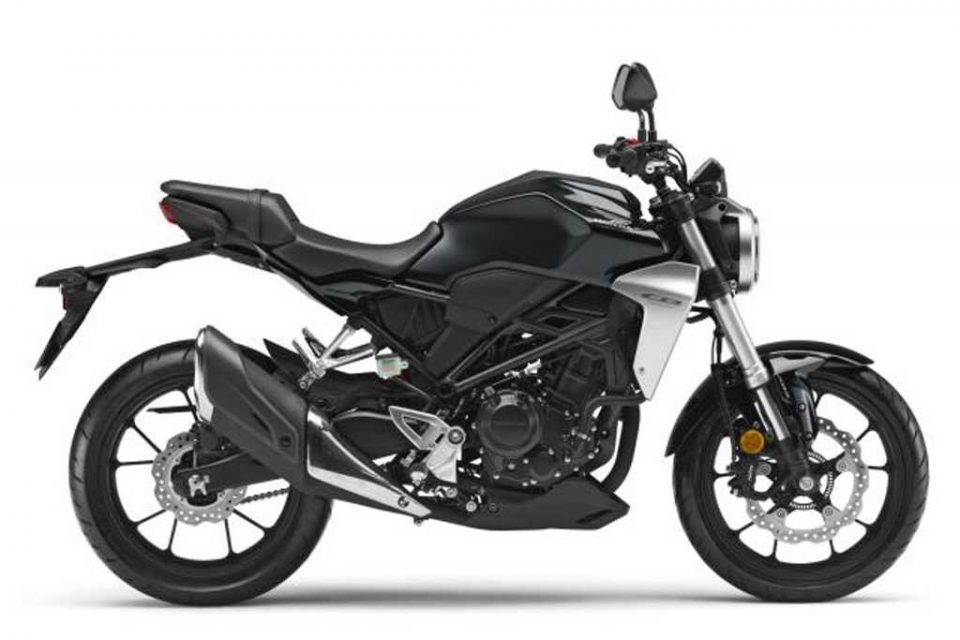 It rides on 17-inch alloy wheels wrapped around by Michelin Pilot Sport radial with 110/70 section front and 150/60 rear tyres. Honda says the CB300R has already been booked for three months as the third make-in-India big bike from the Japanese brand promises to make a big impact in the middle-weight category.

To be available on these 22 dealerships across India: