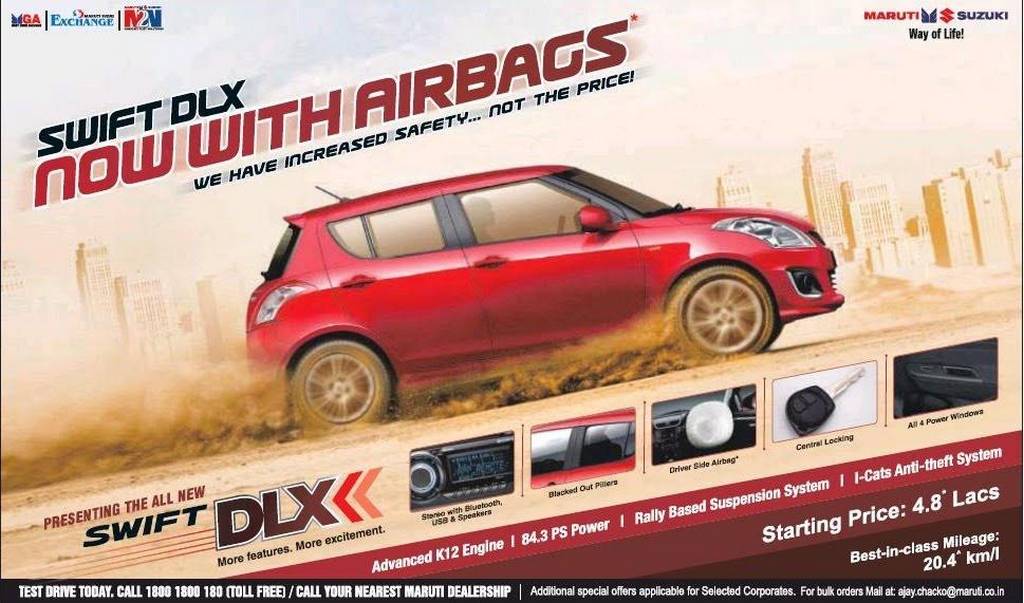 The limited edition Maruti Suzuki Swift DLX has been reintroduced with standard driver airbag; other equipment remain the same

The India’s biggest auto maker Maruti Suzuki has re-launched a limited edition version of the very popular Swift hatchback. Christened as the DLX and based on the entry level Swift Lxi and Swift Ldi trims, the special edition car gets a sporty look. The new model features some cosmetic updates both at exterior and inside the cabin.

At exterior, the additional features include body coloured ORVMs and door handles and blackened out pillars. Inside the cabin, the new model features Sony FM music system with Bluetooth, USB and front door speakers. Compare to the front door power window available in Swift Lxi, all the four doors in DLX are equipped with power windows. 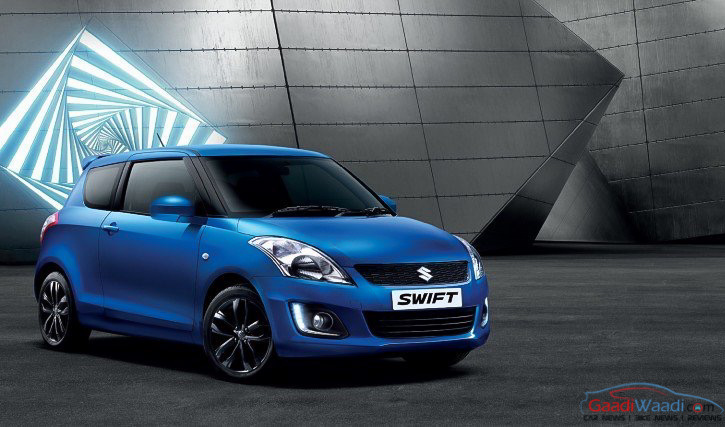 On the pricing front, the Maruti Suzuki Swift DLX starts with Rs. 4.80 lakh for the petrol and likely around Rs. 6 lakh for the diesel. Maruti Suzuki is gearing up to launch the new generation Swift based Dzire sedan sometime in Q3 2017 while the hatchback can be expected in 2018. But before that, this limited edition model is expected to further boost sales of the Swift nameplate.