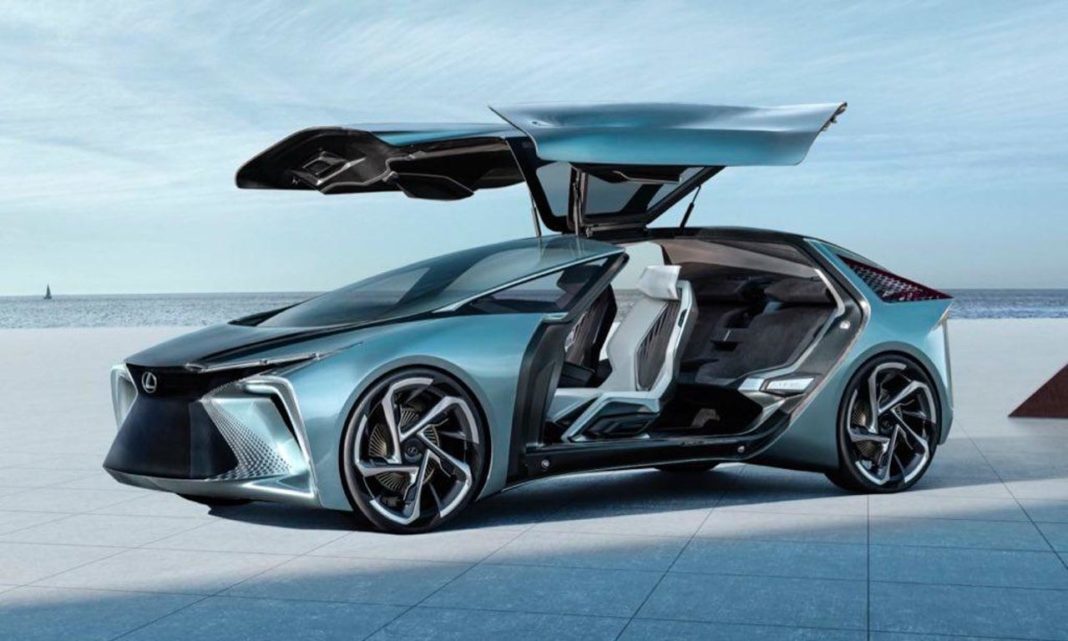 The LF-30 concept marks the beginning of a futuristic electric era for Lexus, each wheel of the LF-30 gets a motor

The Toyota-owned luxury brand has wasted no time in unveiling its LF-30 EV concept at one of the biggest stages in the world, the 2019 Tokyo Motor Show. The four-seater LF-30 visualises Lexus’ future ambitions for electric vehicles.

The LF-30 sports massive gullwing doors along with an all-glass roof extending from the front to the rear. The concept car has a length of 5090 mm with a wheelbase of 3,200 mm, a width of 1,995 mm and a height of 1,600 mm. The car weighs in a massive 2,400 kg, thanks to its four electric motors. Each wheel of the LF-30 gets a motor, giving it the ability to be driven as a FWD, RWD or even a AWD.

With a max power rating of 536 HP and 700 Nm of peak torque, Lexus claims the car is capable of achieving a speed of 100 kmph from standstill in mere 3.8 seconds, however the top speed will be limited to 200 kmph. 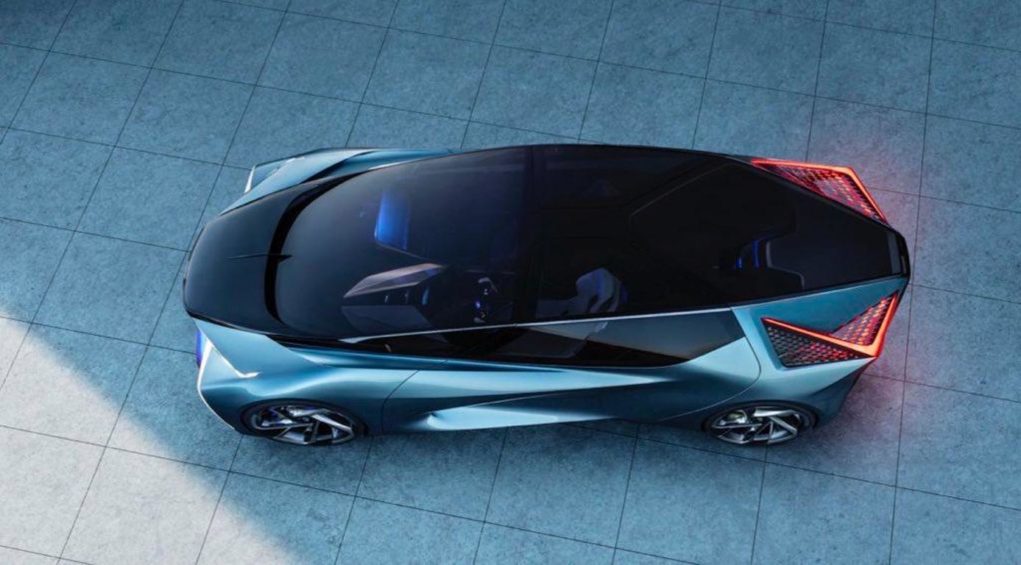 The car packs in a 110 kWh battery mounted under the floor, which improves stability because of increased center of gravity. Not only performance, the battery is also good for a range of about 500 km or 311 miles. What’s interesting is that the LF-30 will also feature wireless charging capabilities, making the process even lesser a hassle.

The feature list on the LF-30 concept includes the ability to adjust the opacity of the side windows, a steer-by-wire system. The car features no B-pillars, which make it easier for rear passengers to get in and out of the car. 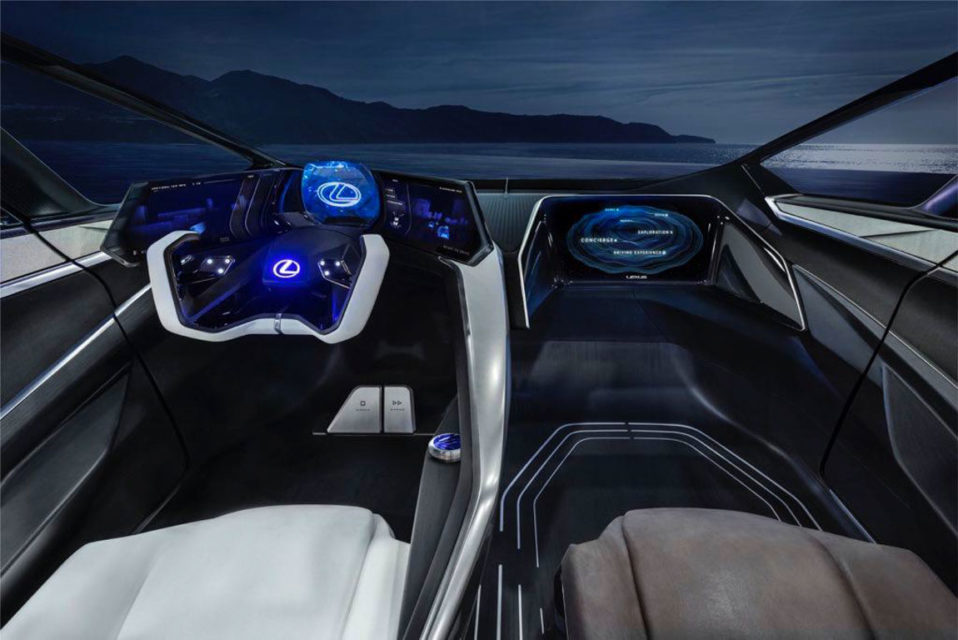 The front seats are designed in a way to mimic the seats on an airplane, and a large infotainment system will let you access everything you can think of. A drone concept called ‘Lexus Airporter’ which will carry your luggage from your house to the car’s boot is really the icing on the cake.

If the LF-30 concept has already swept you off your feet and you can’t wait to get your hands on the production ready model, you will be disappointed to know that the car is envisioned for the year 2030 and is unveiled by Lexus to showcase the brand’s future ambitions.