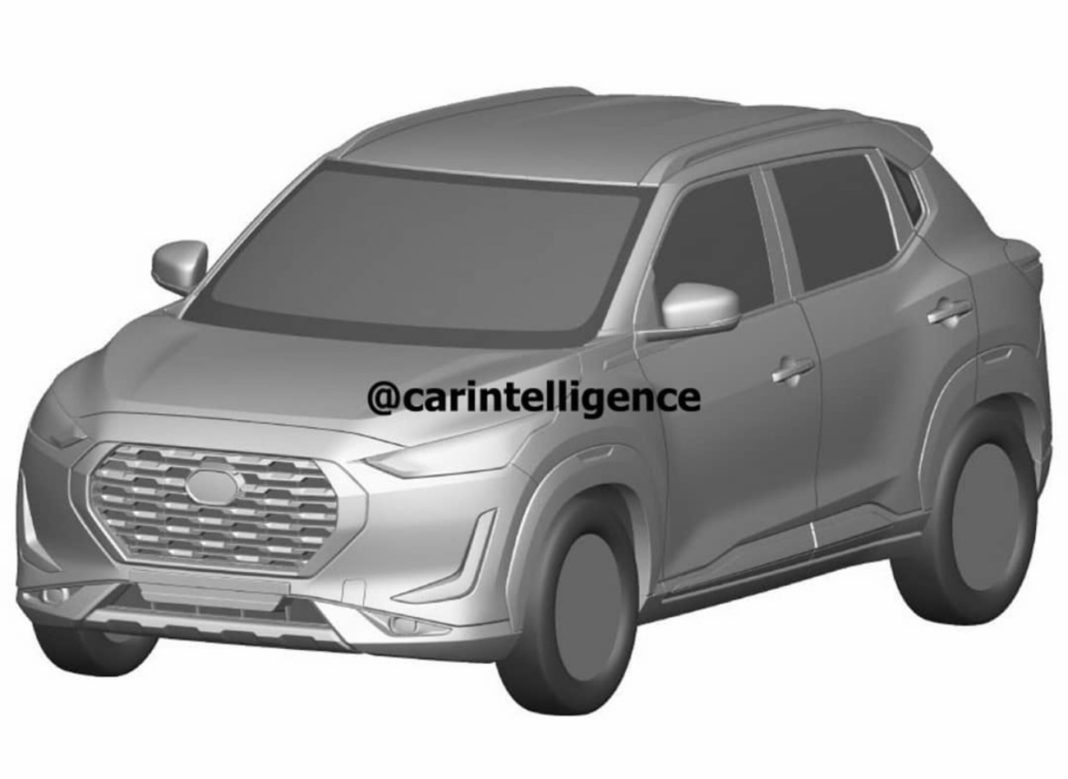 The Nissan Magnite is expected to be high on features, while the Japanese carmaker will have to keep the price in check in order to have an upper hand over rivals

Nissan revealed its plans of entering the sub-compact SUV with a new product called the ‘Magnite’, which was showcased in concept form about two months ago. The Magnite is probably the most highly anticipated upcoming Nissan in the Indian market, and the Japanese carmaker is bidding high on the car.

While the Nissan Magnite’s launch is still months away, patent images of the upcoming sub-4m SUV have surfaced online, revealing crucial information about the car’s design. In terms of overall design, the production-ready version seen in the patent images looks very much similar to the concept was unveiled in July this year.

At the front, the Nissan SUV sports a large octagonal grille, as seen on the Datsun RediGO, since the car was originally designed to be sold under the Datsun sub-brand, however, the said subsidiary’s future in India looks bleak, and hence, Nissan has decided to take over the project. 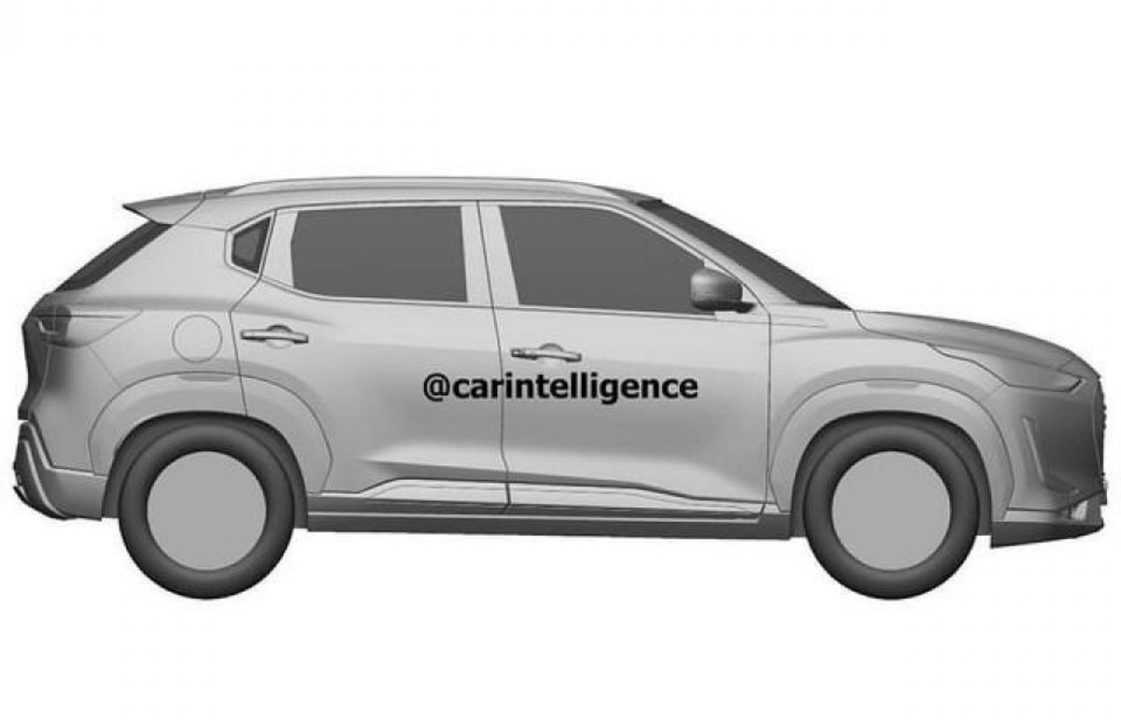 The grille is flanked by sleek LED headlamps, while L-shaped LED DRLs can be seen on the lower part of the front bumper. The wheel arches are prominent, with plastic cladding to make the car to look sportier. The tail lights remind us of the Renault Triber, while a skid plate can also be seen on the rear bumper.

The Magnite will be based on the CMF-A+ platform, and in all likelihood, will come equipped with the same 1.0-litre three-cylinder petrol engine as the Renault Triber. In addition, a turbocharged version of the same engine is also expected to be offered on the higher-end trims. The naturally aspirated petrol motor puts out 72 PS power ad 96 Nm torque, whereas the turbocharged engine is expected to churn out about 100 PS. 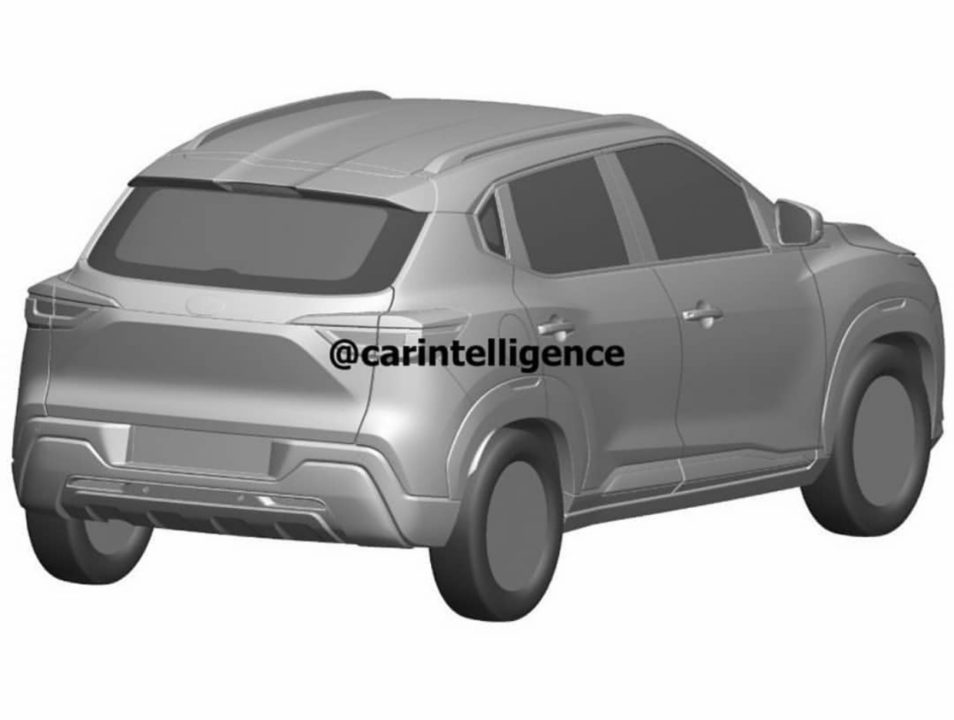 Upon arrival, the Nissan Magnite will put up against the likes of the Maruti Suzuki Vitara Brezza, Hyundai Venue, Ford EcoSport, Mahindra XUV300, Tata Nexon, as well as the upcoming Kia Sonet, Toyota Urban Cruiser and its very own cousin, the Renault Kiger.