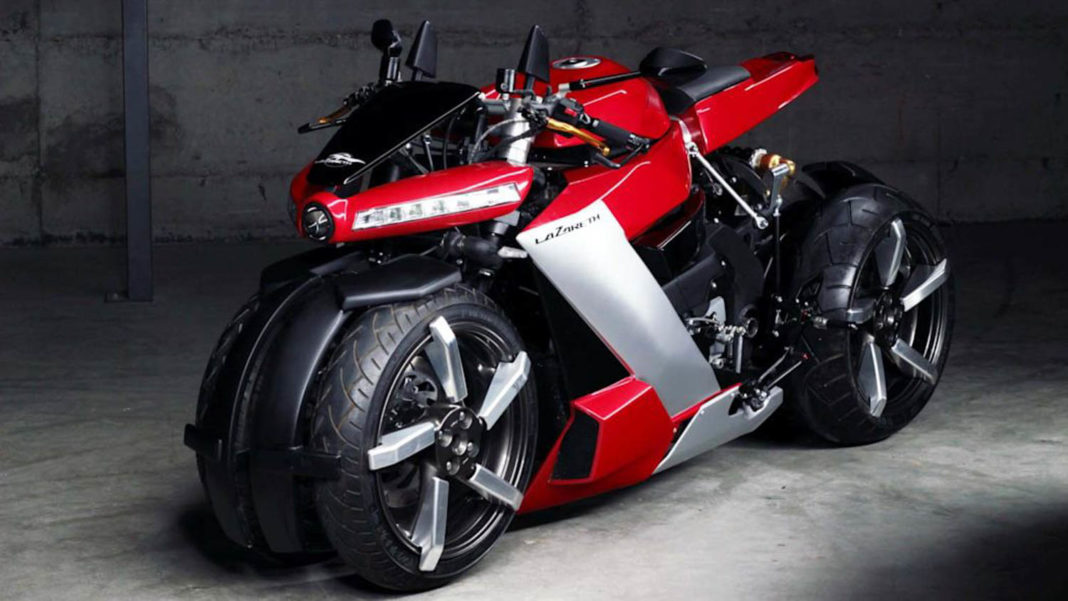 Lazareth officially revealed images of its LM 847 motorcycle back at the Geneva Motor Show in 2016 and turned heads with a functional four-wheeled unit powered by a Maserati-sourced 4.7-litre V8 engine producing 470 horsepower and 620 Nm of peak torque. With nearly four years have passed by, LM has released another model, christened the LM 410.

From the looks of it, the LM 410 is another steller of a motorcycle and it comes fitted with four wheels to gain a unique identity. This is a bizarre configuration for a motorcycle but hey, you don’t need a side stand anymore! How does it lean then you wonder? The Lazareth LM 410 uses hinged axles enabling the motorcycle to lean into a corner.

The key difference between the LM 410 and LM 847 is the absence of the V8 powertrain. Instead, the brand has opted to use the significantly lighter 998 cc four-cylinder engine powering the YZF-R1 superbike. The motor kicks out nearly 200 horsepower and 105 Nm of peak torque in the R1 and there is no official word on the Lazareth’s performance numbers yet. 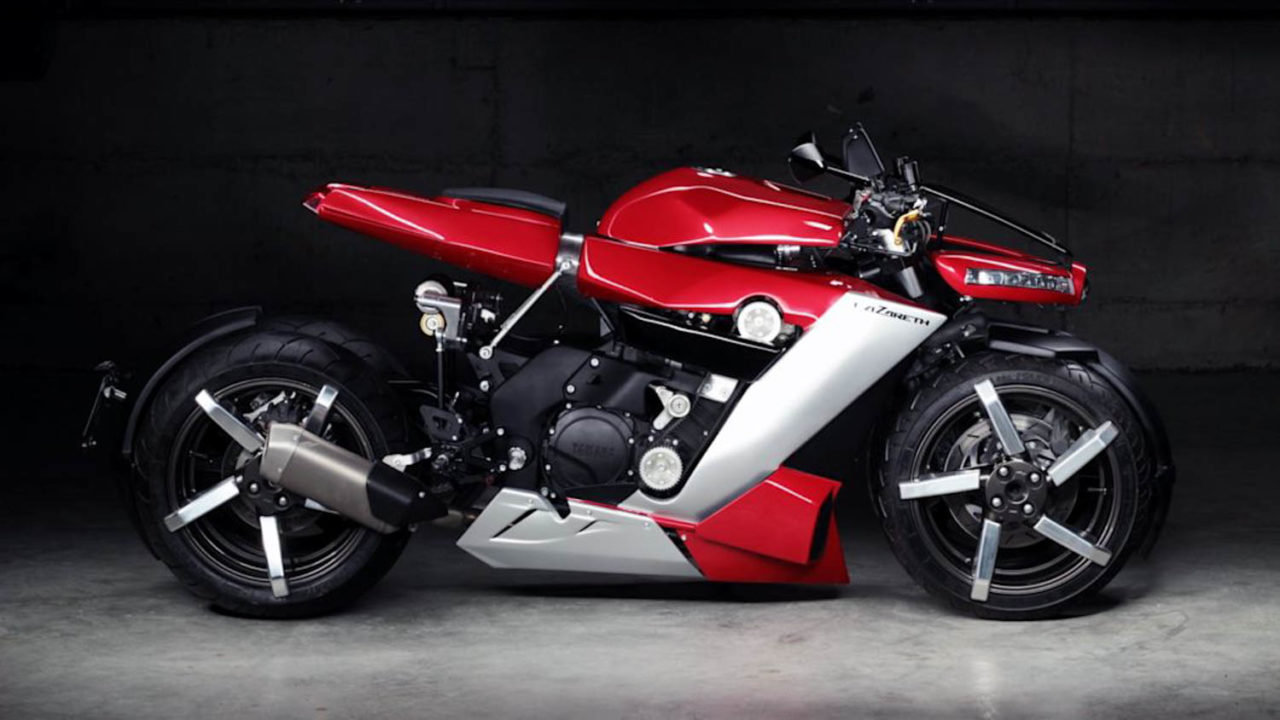 Just as its four wheels, the LM 410 has other quirky attributes mainly concentrated on the design front. The position of the seat is towards the rear stretched back where the pillion would generally sit on a motorcycle and there is no actual screen for wind blast protection. The riding characteristics and the dynamics of the four-wheeled bike is yet unknown and none has a piece of it yet.

The Lazareth LM 410 is priced at €1,00,000 (nearly Rs. 78 lakh) and the production has been limited to just 10 units. Everything aside, the LM 410 has an astonishing presence on the road and that might lure people into buying one but the production is certainly limited. 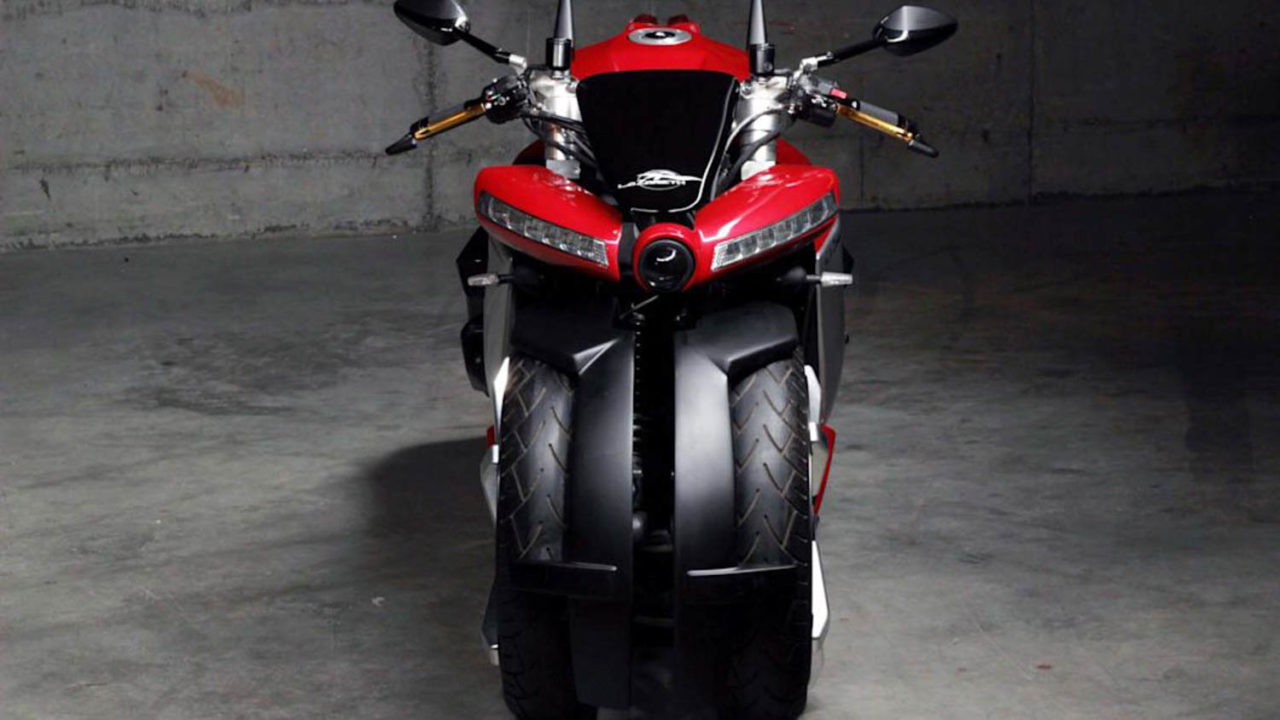 Up front, you could readily see the wide profile of the LM 410 with sharp LED headlight on either side and the tyres are equally massive in proportions. The minimalistic bodywork enhances the side profile of the four-wheeled motorcycle and the exhaust is typical of a superbike.