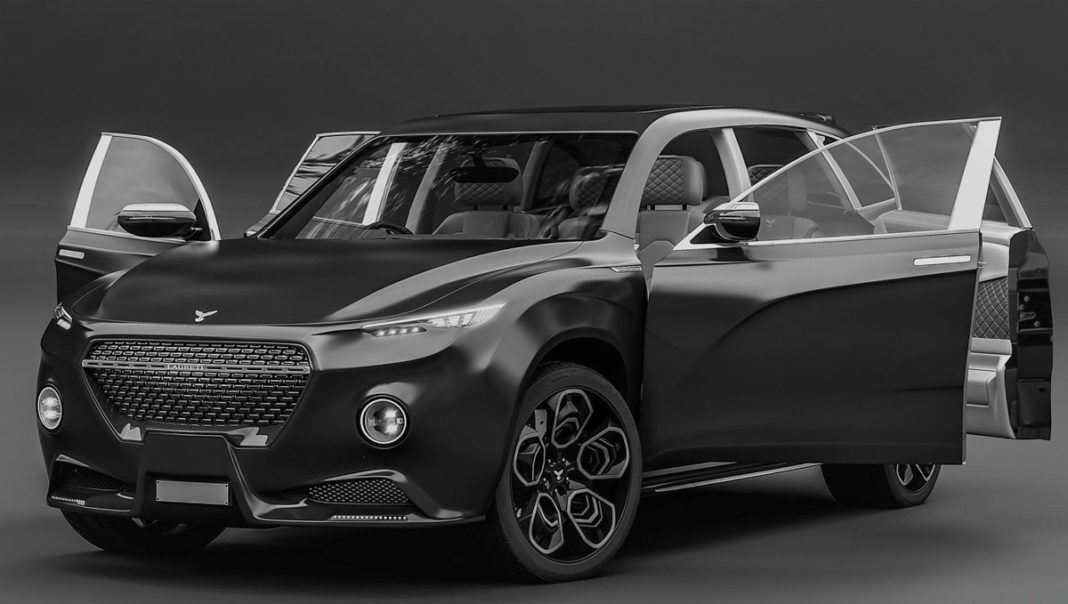 India has become a manufacturing hub for international manufacturers, UK-based Laureti will build its electric SUV in India from 2021

The future of automobiles lies in electric technology and manufacturers around the world have started to plan their electric vehicles and SUVs. UK-based Laureti has announced that they will start building Dion-X SUVs in India in 2021 and would export it to various international markets.

The Laureti Dion-X is a futuristic SUV can do a maximum of 540 km on a full charge. To prove the real world range of the SUV, Laureti will drive down the vehicle from Leh to the southernmost tip of India – Kanyakumari in August this year. The total journey is over 6,000 km and Laureti would only charge the vehicle 12 times during the test. The development of the all-new SUV has already begun and it is expected to go on testing by the end of this year or early next year.

The specifications of the all-new Laureti Dion-X are not known yet but the SUV will be able to do 0-100 km/h in just 5.4 seconds. It also gets artificial intelligence integration for optimum safety and performance. The Laureti Dion-X will be quite luxurious and gets Rolls Royce-inspired suicide doors on one side and regular set of doors on the other sides. 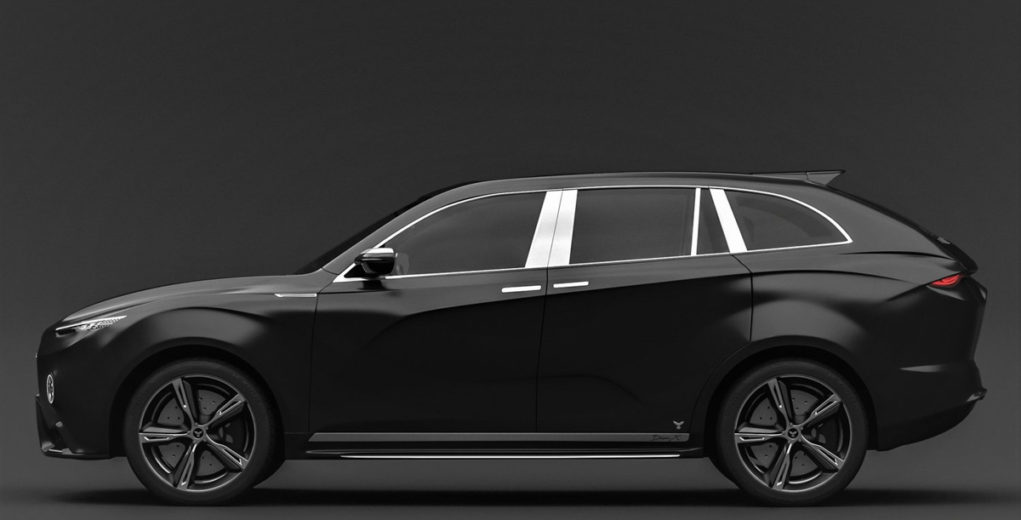 The feature list includes a panoramic sunroof, a touchscreen infotainment system in the dashboard, individual screens for the rear passengers, mini fridge and so on. It will come with a price tag of around Rs. 40 lakhs that will put it against the luxury SUVs like the BMW X5.

Laureti will set-up a manufacturing plant in Puducherry, India soon and will invest around 2,577 crores on the new plant. The initial output of the new factory would be 10,000 units per annum, which would be increased to 20,000 units at a later stage. The Laureti Dion-X expects to gain popularity in the market after the BS-VI emission norms are enforced in the market. 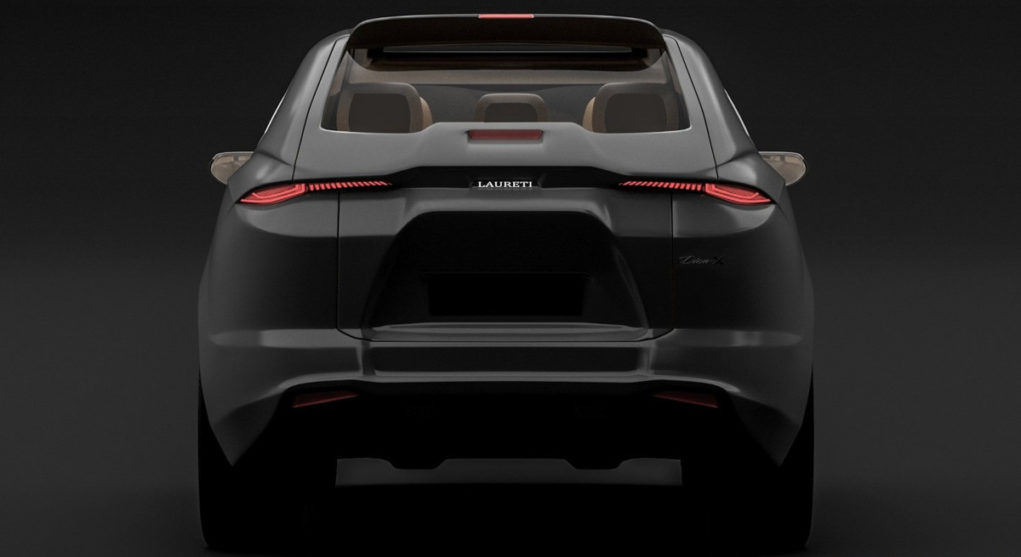 The Laureti will be one of the many many manufacturers who will offer electric cars in the Indian market in the future. Even the mass segment cars will get electrified in the near future but the country needs an infrastructure to support the electric cars.