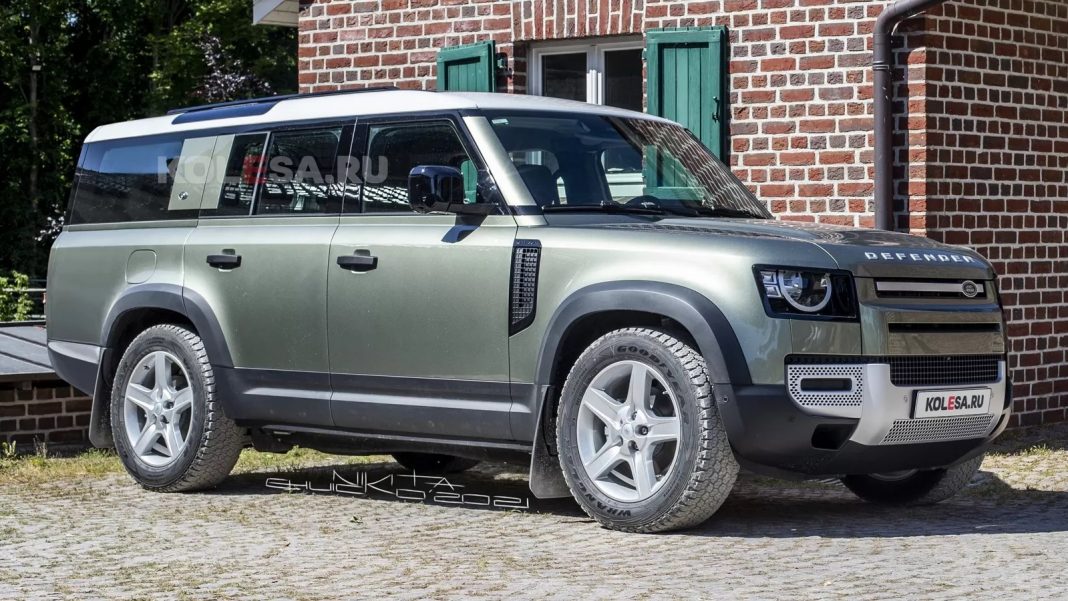 Here, we have a digitally rendered model of the upcoming Land Rover Defender 130, which gives a clear look at the potential design of the SUV

The current-generation Land Rover Defender had premiered back in 2019, with two versions on offer, named ‘110’ and ‘90’. The 110 version is the long-wheelbase, five-door model; while the 90 is the short wheelbase, three-door model. Now, the SUV is slated to get a new version – 130 – which will the largest in the range.

Spy pictures of the Defender 130 had recently emerged online, and without missing a breath, digital artists had set to work! Nikita Chuiko has created a digital model of the upcoming SUV, with inspiration taken from the spy pictures and the existing Defender models. The front fascia is the same as its 90 and 110 siblings; it has the same rectangular headlamps (with integrated LED DRLs) and the same front grille and bumper as well.

The side profile of this digitally-rendered Defender 130 is the same as the 110 till the C-pillar. After that, the SUV has been stretched out a little. The wheelbase remains the same though, at 3,022 mm (118.98 inches), with the vehicle only featuring a large overhang at the rear. The taillamp design remains the same as well, and the SUV continues to get a tailgate-mounted spare wheel. 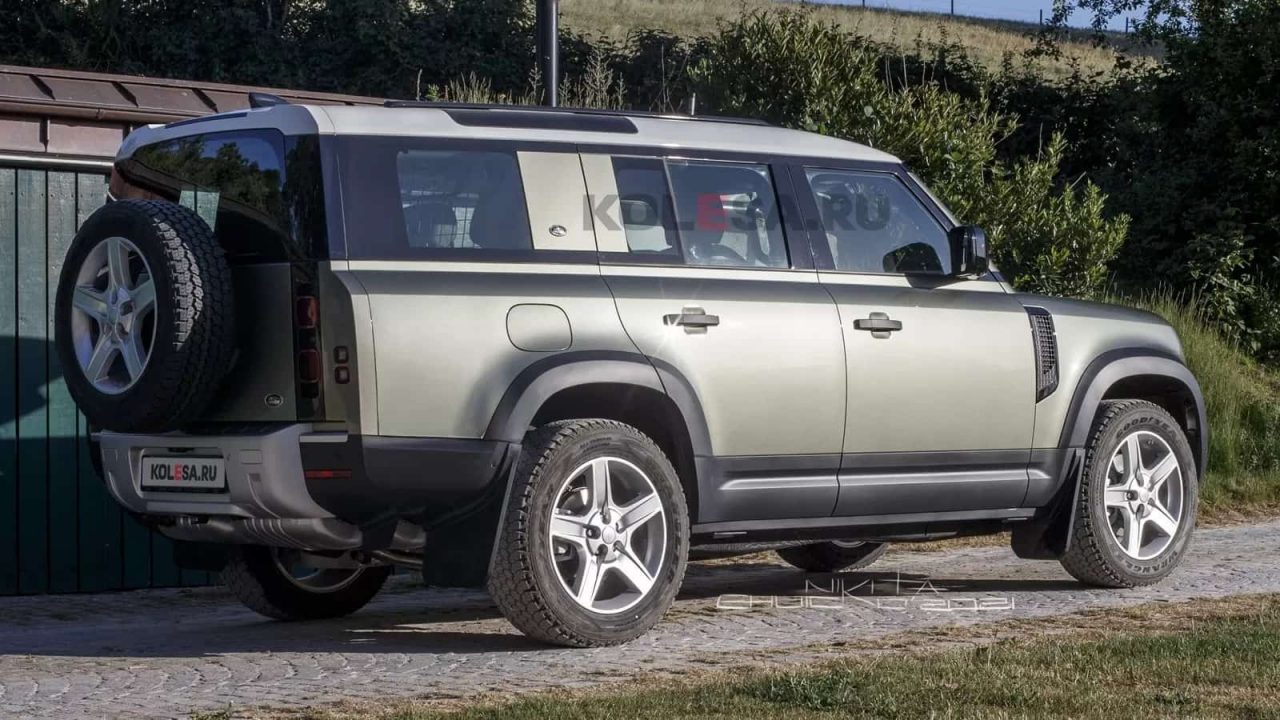 The upcoming Land Rover Defender 130 is expected to have a length of 5,100 mm (around 200.79 inches), which is around 342 mm longer than the 110 version. The height, width, and ground clearance will likely remain unchanged. The increased length at the back should translate to better third-row space and a larger boot.

Just like the Defender 110, the 130 should have a seating capacity of up to 8 people; the first and second rows will get a three-seat bench each, while the third row will get a two-seat bench. A 7-seat configuration will be offered as well, which will get bucket seats in the first row. The cabin design and equipment list will likely remain unchanged.

The Defender 130 will likely get the same engine options as the other versions. These will include turbo-petrol, turbo-diesel, and supercharged V8 gasoline choices. A plug-in hybrid powertrain option will likely be offered as well, for environmentally-conscious buyers.