Jaguar Land Rover revealed the three-door short-wheelbase Defender 90, as well as the LWB five-door Defender 110 globally at the Frankfurt Motor Show in September this year. However, we will likely be getting the LWB version here in India first, a heavily camouflaged test mule of which was spotted recently.

Externally, the squarish and boxy profile, alloy wheels, along with the straight roof line gave it away. The test mule missed out on the rear-mounted spare wheel. However, the production-ready version of the Defender 110 will likely come equipped with one.

Under the hood, Land Rover will be offering the car with two petrol and one diesel engine in two states of tune internationally, which includes a 2.0-litre four cylinder petrol engine that makes 300 PS power and 400 Nm torque and a 3.0-litre in-line six with a supercharger and 48V mild-hybrid tech that puts out 404 PS of max power and 550 Nm torque. 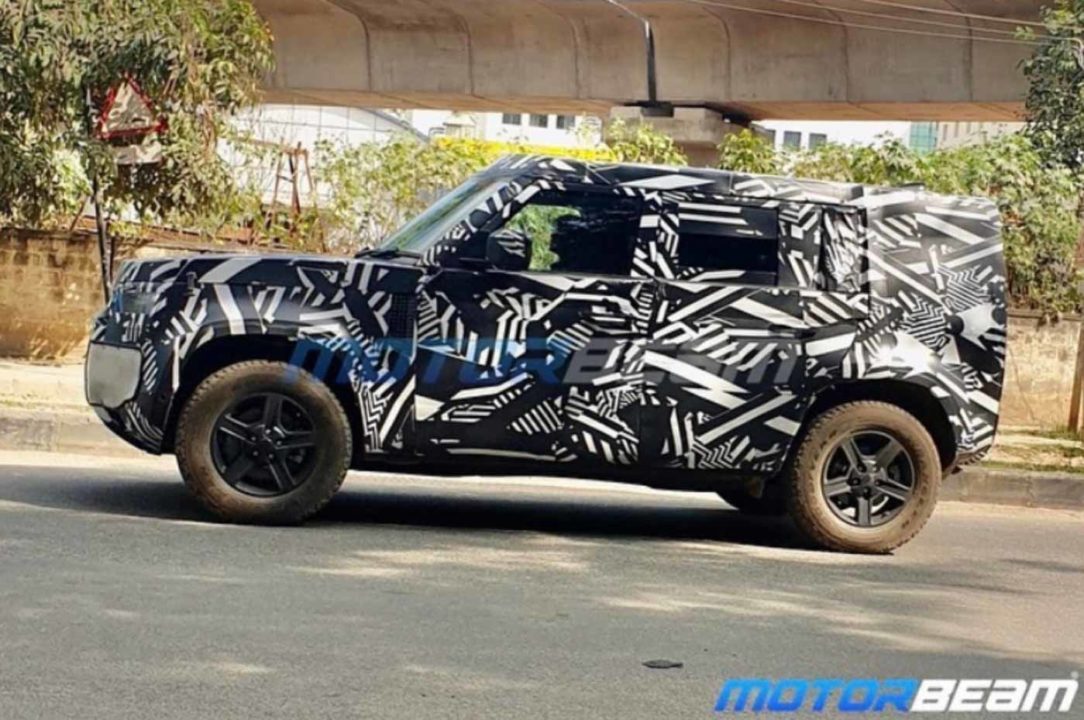 The Ingenium D200 2.0-litre diesel engine makes 200 PS, while the D240 is tuned to produce 240 PS of peak power. Both the diesel engines have a peak torque output of 430 Nm. In terms of features, JLR will be offering a large touchscreen infotainment system with Apple CarPlay and Android Auto, power adjustable front seats, LED lighting as standard.

However, the Meridian audio system, the virtual instrument cluster, as well as the ClearSight video-driven IRVM will be offered on the higher trims. Jaguar Land Rover might showcase the Defender 110 at the Auto Expo 2020, set to be held in February next year. Reportedly, the British carmaker will launch the off-roader in India by June 2020, and will likely price it between Rs 80 lakh to Rs 95 lakh (ex-showroom). 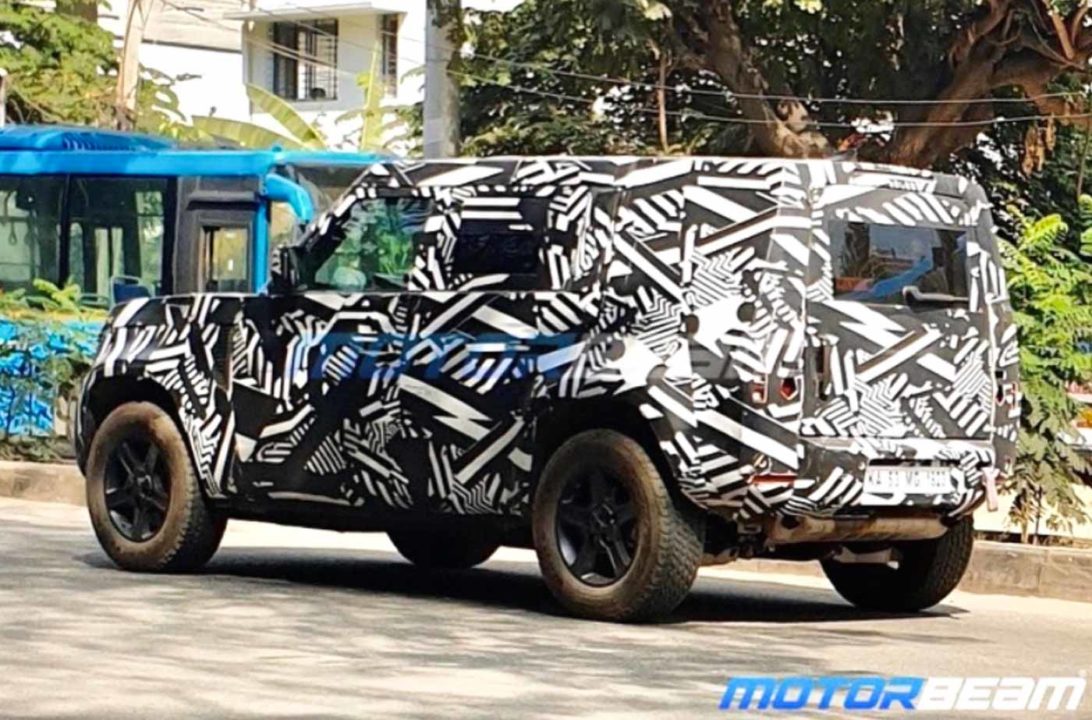 JLR could also launch the short-wheelbase Defender 90 in the market late next year, which will carry a price tag somewhere in the range of Rs 70 – 80 lakh (ex-showroom). Upon launch, the off-road centric luxury SUV will take on the likes of the Jeep Wrangler and the Mercedes-BenzG G350D Class, as well as other luxury SUVs in the Indian market.