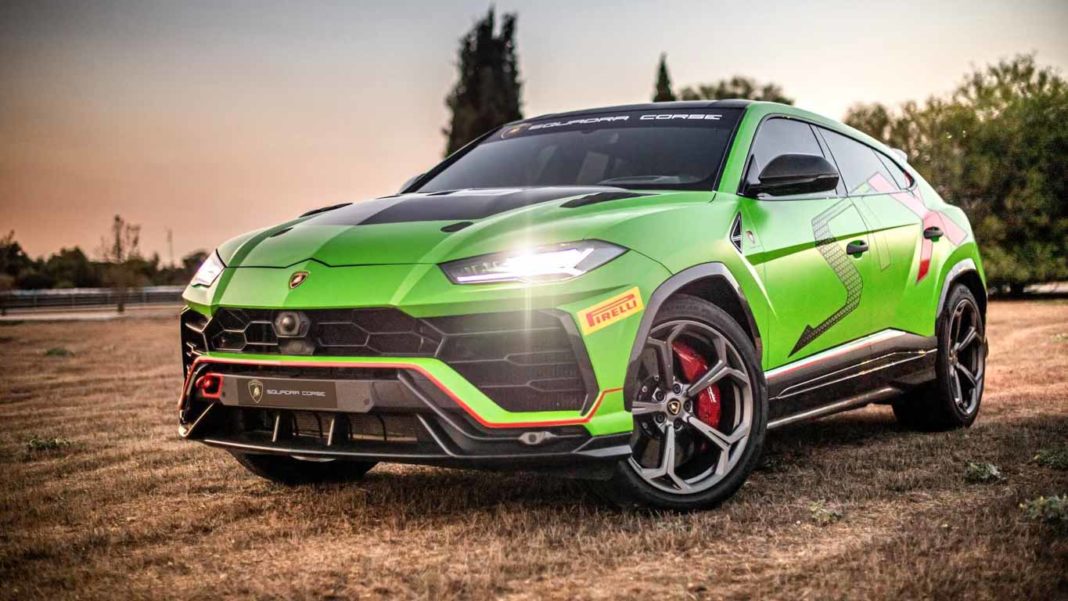 Lamborghini has finally pulled the wraps off the race-spec version of the Urus ST-X concept, which was unveiled in 2018

If the Lamborghini Urus wasn’t already fast enough, here’s a race ready version of the super SUV ready to perform at the Super Trofeo 2020 World Finals, which is Lamborghini’s very own racing series held in Misano Adriatico, Italy. The Urus will be the first ever SUV to be participating in the said event.

The Urus ST-X comes equipped with the same 4.0-litre twin-turbocharged V8 petrol engine as the regular Urus, but the use of carbon fiber in its construction has resulted in a loss of 550 kg, which means the total kerb weight is now down to 1,650 kg. The stock engine on the Urus produces 650 HP of max power and 850 Nm peak torque.

Expect Lamborghini to tune the engine on the ST-X version to make it race-ready though. On the outside, the car sports Squadra Corse’s Verde Mantis (green) paint job, paired with contrasting red stickers on the bumpers, Pirelli sticker on the fenders and ST-X lettering running across the body of the car. 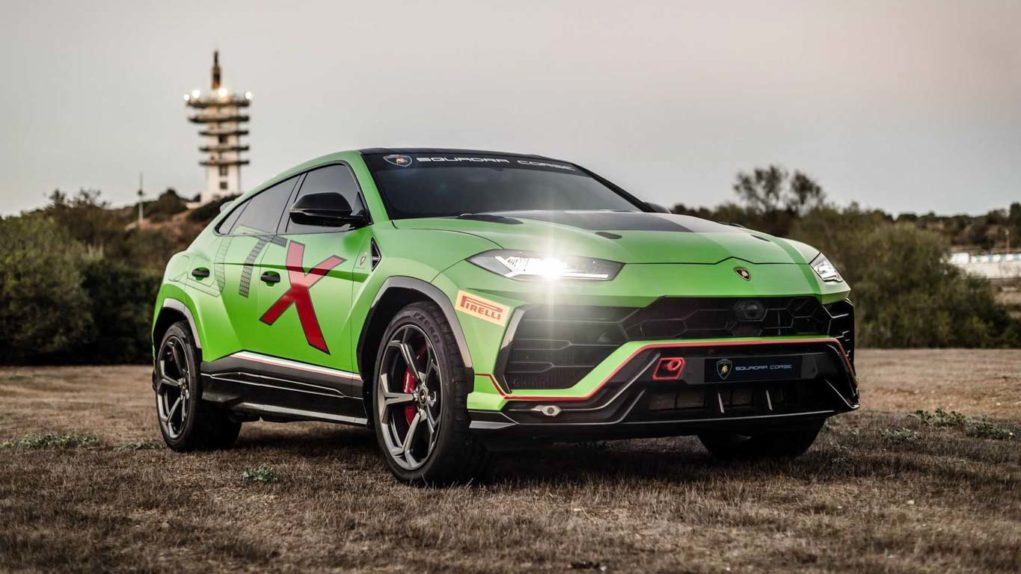 The hood of the car gets carbon fiber treatment, along with small hood scoops for increased air intake. At the rear, the Urus ST-X gets racing exhausts and a rear wing finished in carbon fiber. The car comes with 21-inch center-lock alloy wheels, wrapped in race-spec Pirelli rubber.

No interior shots have been revealed, but it is known that the race-spec ST-X version will be equipped with racing seats, an FIA-approved steel roll-cage, fire extinguishing system and an FT3 fuel tank. 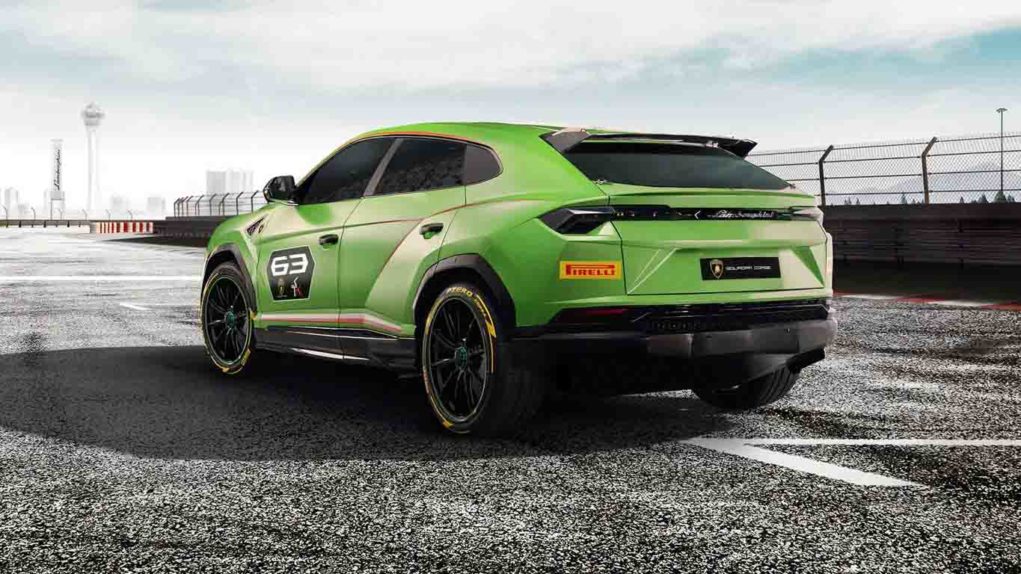 A regular Urus puts not just all other SUVs, but many sports cars to shame with a 0 to 100 kmph time of just 3.6 seconds. The car maxes out at 305 kmph, which makes it one of the fastest SUVs in the world. However, everything comes at a price, and if you can shell out Rs 3 crore (ex-showroom price), you can definitely bring home a Lamborghini Urus.