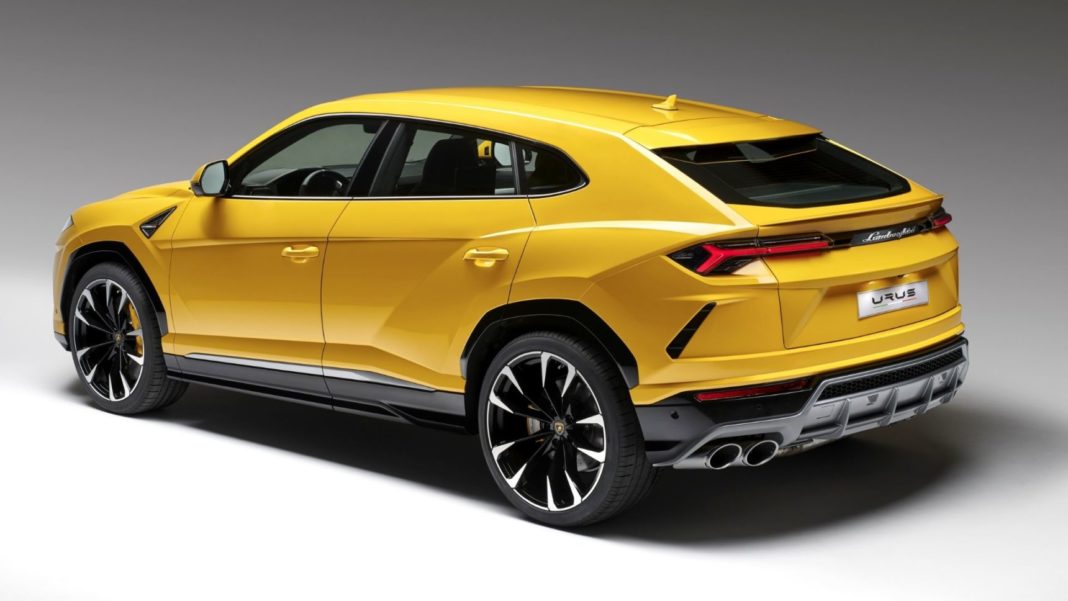 Lamborghini sold a total of 8,205 units last year with 43 per cent volume increase compared to the previous year courtesy of the Urus

Lamborghini has announced its sales status for the calendar year 2019 along with the performance in the last financial year that turns out to be its best ever. The Italian supercar maker registered a total of 8,205 units across the globe in the period between January 1, 2019 and December 31, 2019. This has resulted in a massive sales increase of 43 per cent when compared to the same period the previous year.

The major part of the sales was dominated by the Urus SUV as it garnered 4,962 units. It finished ahead of 2,139 units for the Huracan and 1,104 units for the Aventador. Lamborghini has managed to create new business opportunities in America, Europe, Middle East, Africa and the Asia Pacific and expanded its wings by approaching a wider band of customers.

The brand’s global turnover has grown by 28 per cent to 1.81 billion last year as opposed to 1.42 billion in 2018 and it received Top Employer Italia certification for the seventh year in a row. Lamborghini has presence in about 51 nations across the globe with 165 dealerships. In early 2018, Lambo introduced the Urus in India for a price of Rs. 3.10 crore (ex-showroom). 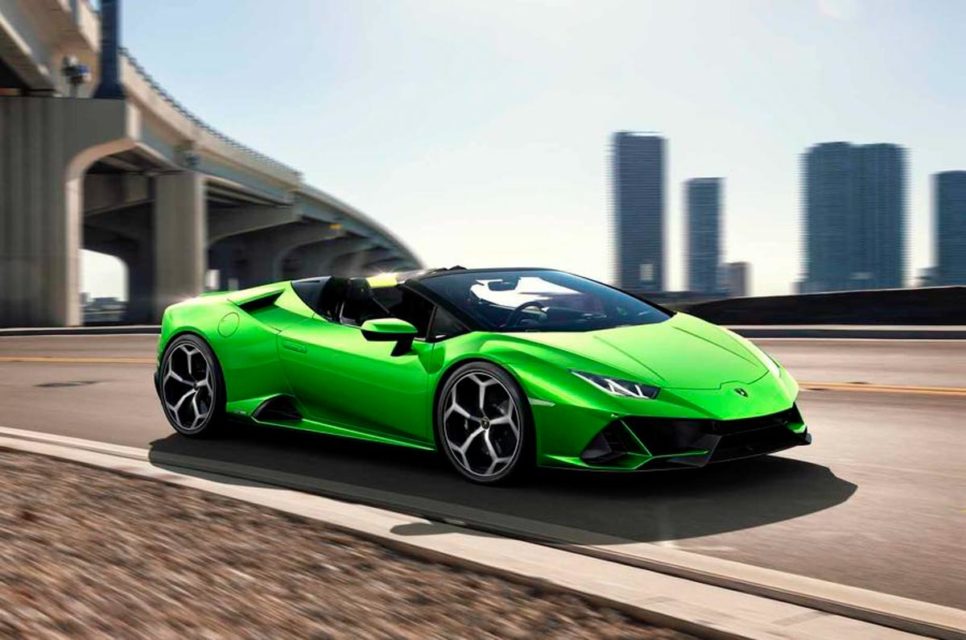 The first deliveries began in September 2018 and just over a year later, the super luxury SUV managed to reach 50 customers locally with more than 70 per cent being the first time buyers. It is powered by a 4.0-litre twin-turbo V8 producing 650 hp and 850 Nm. The announcement on global sales performance comes after the global economy taking a huge hit from the COVID-19 pandemic.

Lamborghini says its’s too early to forecast its impact this year yet. While China has been able to contain the spread of the Coronavirus, Italy has become the talk of the town as the death toll rises every day as on average, it crosses 650 fatalities with the whole country being in a complete lockdown. 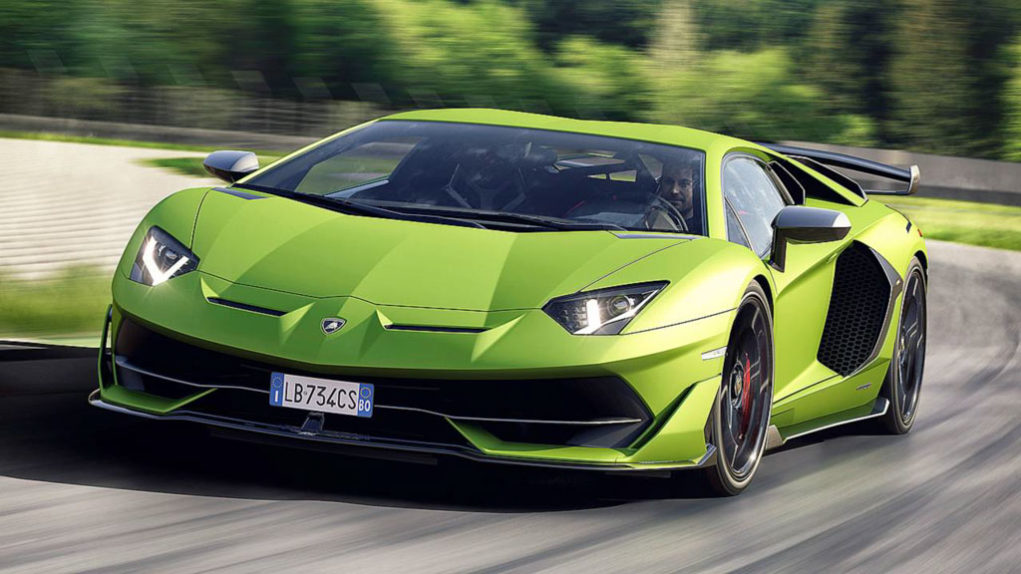 The 56-year-old company is hoping to reach new future milestones despite these troubled times. Automobile manufacturers around the world are shutting plants and operations indefinitely amidst the Coronavirus pandemic. It has led to unemployment and uncertainty in sales as several nations have come under quarantine and social distancing has been the order of the day. Things aren’t looking bright in India as well as every state has been affected.