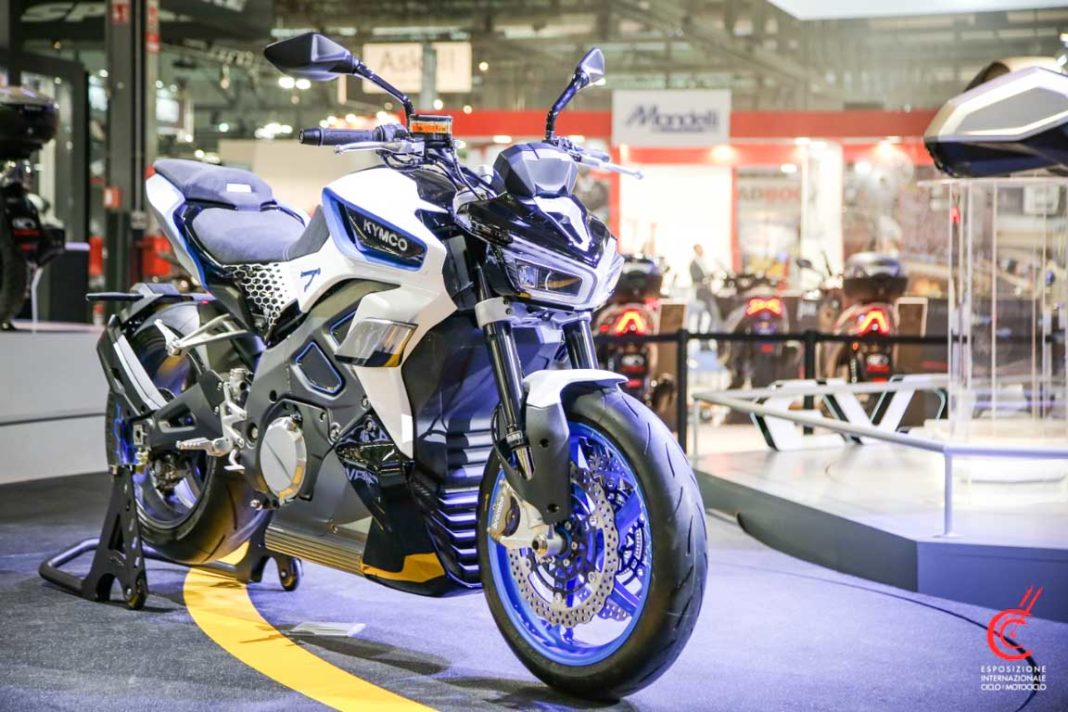 Kwang Yang Motor Co Ltd, or Kymco is one of the biggest two-wheeler manufacturers not only in Taiwan, but the whole world. Now, the brand is looking to go all electric, and hence has showcased the RevoNEX concept at the 2019 Milan Motor Show (EICMA).

The Taiwanese brand is focused more on urban two-wheelers, and hence the SuperNEX sports bike which was showcased at 2018 EICMA, is something that might take a long time to hit production. The RevoNEX might not be as powerful as the former, but is touted to reach showrooms in 2021.

Kymco has not revealed any of the details about the electric motor or the range yet, however what we do know is that the RevoNEX is capable of reaching 100 kmph in just 3.9 seconds, and can reach its top speed of 205 kmph in 11.8 seconds, thanks to its instant torque delivery and Kymco’s Electric Full Range Acceleration. The bike will also be getting a six-speed gearbox. 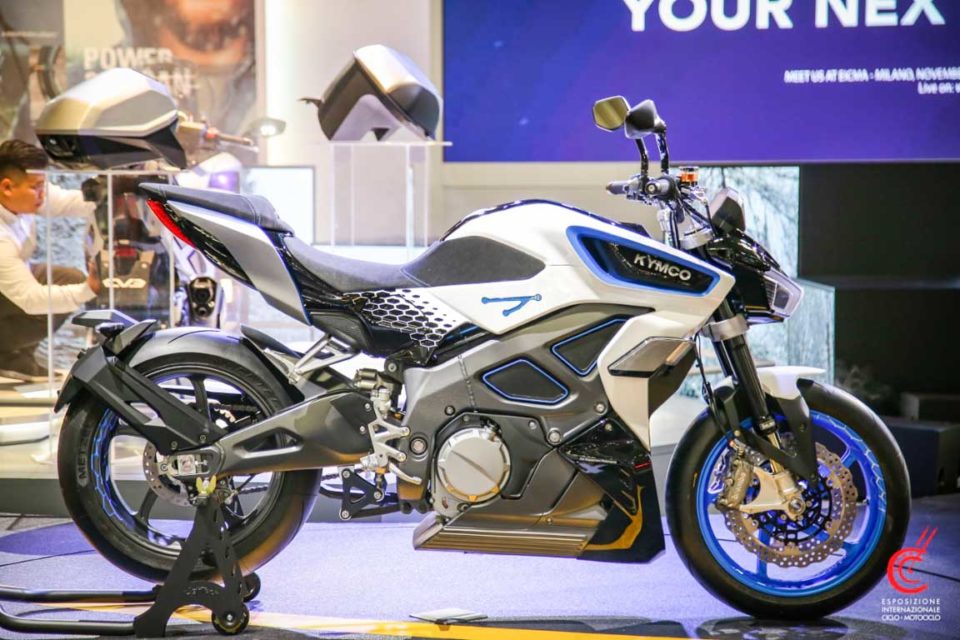 The RevoNEX was seen at the 2019 EICMA sporting all-LED headlamps and tail lamps, a TFT instrument cluster and artificial engine sound like we have already seen in India on the Revolt RV400 electric bike.

In terms of safety tech on offer, the upcoming Kymco bike will get disc brakes on both ends with Brembo calipers, ABS, four different ride modes namely Poised, Assertive, Bold and Extreme, along with traction control. The Taiwanese brand has already made an entry in the Indian market with a partnership with the Indian electric vehicle manufacturer called 22Motors, which is called 22Kymco. 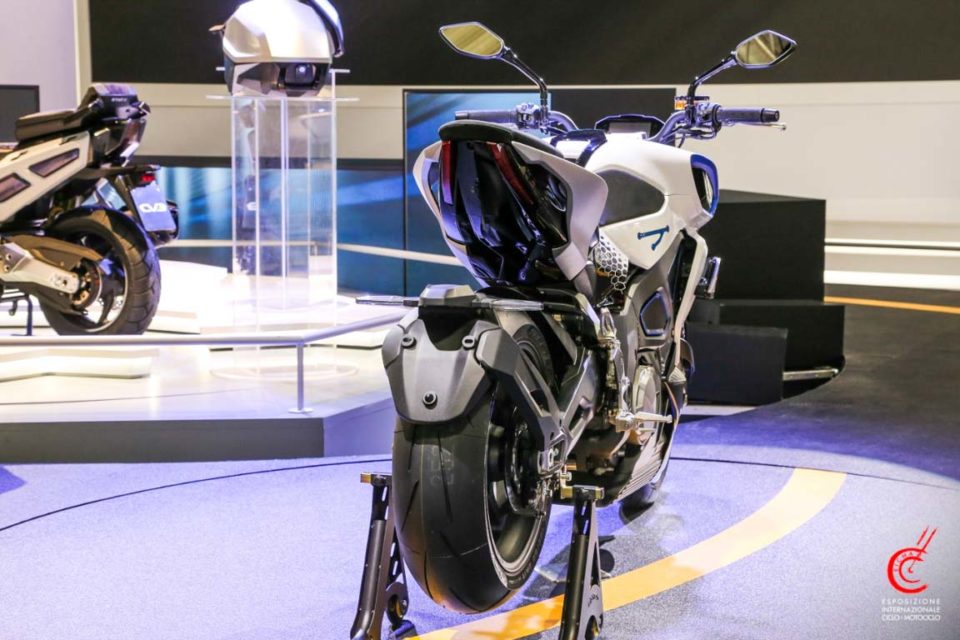 The manufacturer currently offers four scooters in India, (both petrol-powered and electric) ranging from Rs 90,000 to Rs 1.85 lakh (all prices, ex-showroom). Given the manufacturer has already entered the Indian market, the inclusion of the RevoNEX in its Indian lineup is likely.

As of now, 22Kymco brings its scooters to India through CBU route, but the brand is looking to localize the production of its scooters in India, and has already plans for setting up a manufacturing facility in Bhiwadi, Rajasthan.