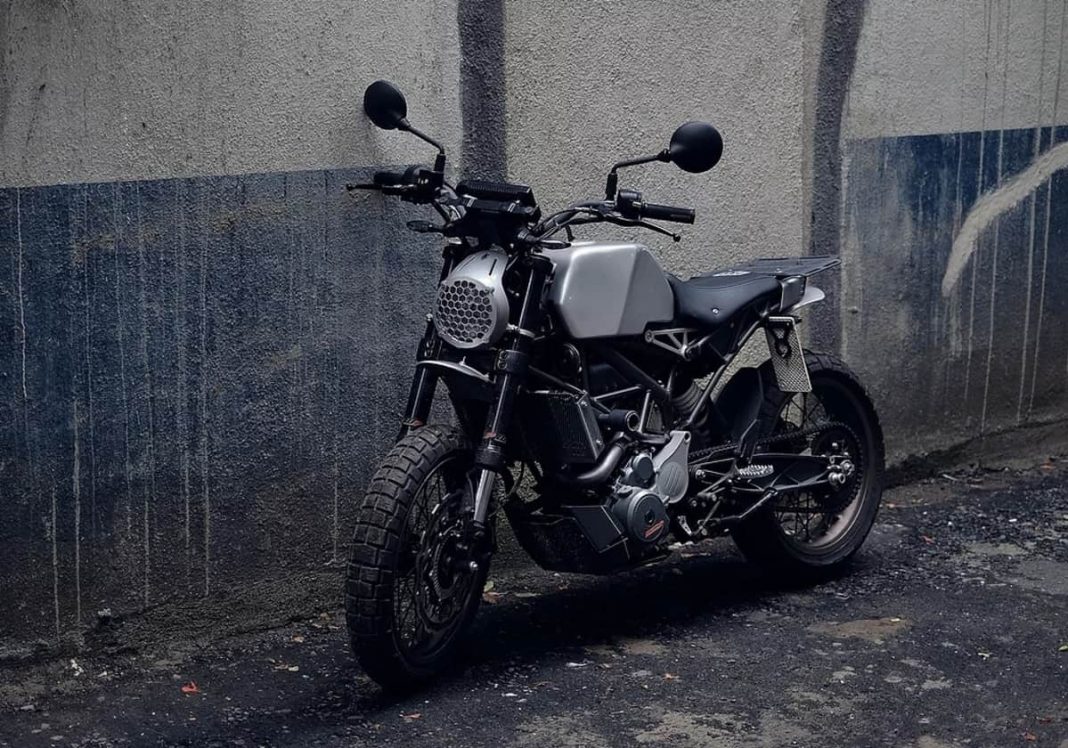 Check out this custom-built KTM 390 Duke, owned and modified by Akash Das, which has been transformed into a rugged scrambler

KTM 390 Duke was first launched in India back in 2013, and it quickly gained a lot of popularity among buyers, thanks to its brilliant price-to-performance ratio. In 2017, the motorcycle underwent a major overhaul, with plenty of changes to the design, chassis, etc. The motorcycle has also gained weight, thanks in part to stricter emission norms, but the overall performance still remains explosive.

Enthusiasts in India love to personalise/customise their rides, and plenty of modified KTM bikes can be spotted on the streets of India. Here, we have featured one such modified KTM, a 390 Duke, which has been turned into a neo-retro scrambler by its owner, Akash Das, a Mumbai-based graphic designer. This custom-built machine features extensive changes all around, most of which were done by the owner himself.

At the front, the motorcycle gets an aftermarket LED headlight, with a custom cowl and mesh covering it. We also see a tiny front fender, mounted just below the headlamp. The fuel tank has been custom-designed, and it gets a simple-looking, machined filler cap. Round rear-view mirrors have been added here, along with a custom handlebar. 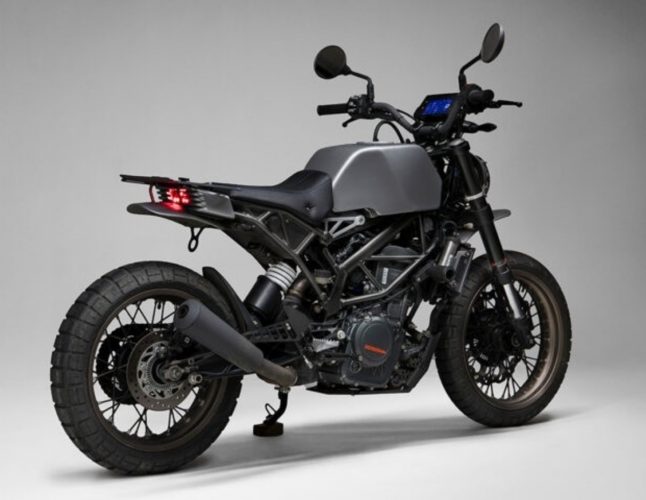 The motorcycle also gets a custom single seat, and the pillion seat has been replaced by a luggage rack. At the tail-end, the bike’s frame has been chopped short, and we see an LED array for the taillight, seated in a pretty-looking housing. Underneath that is a tiny rear fender, which gives the bike a sleek look.

This modified scrambler also gets a new radiator (and radiator guard), along with a custom bash plate. The fuel tank, fenders (front and rear), taillamp surround, and headlamp cowl feature a metallic grey paint job, while the rest of the motorcycle is blacked out, including the frame. It also gets wire-spoked 17-inch wheels, shod with knobby tyres. 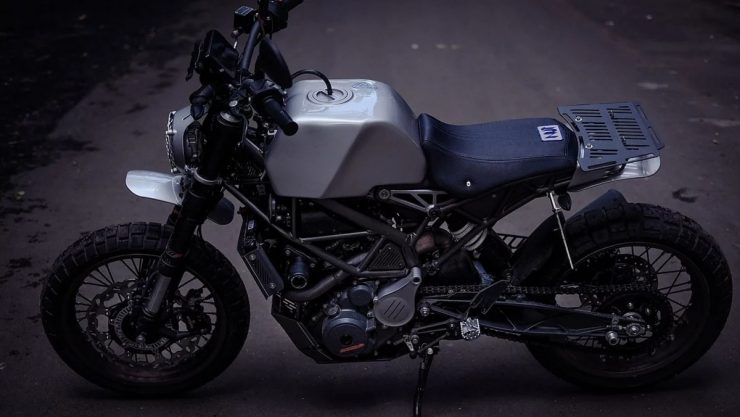 The front disc brake is new as well, and both the wheels get modified hubs. We also see an aftermarket exhaust, which is a simple unit and not a fancy one. For protection, crash bungs have also been added here. The craftsmanship that went into this is extremely impressive, and this is one of the best custom-built KTMs out there.