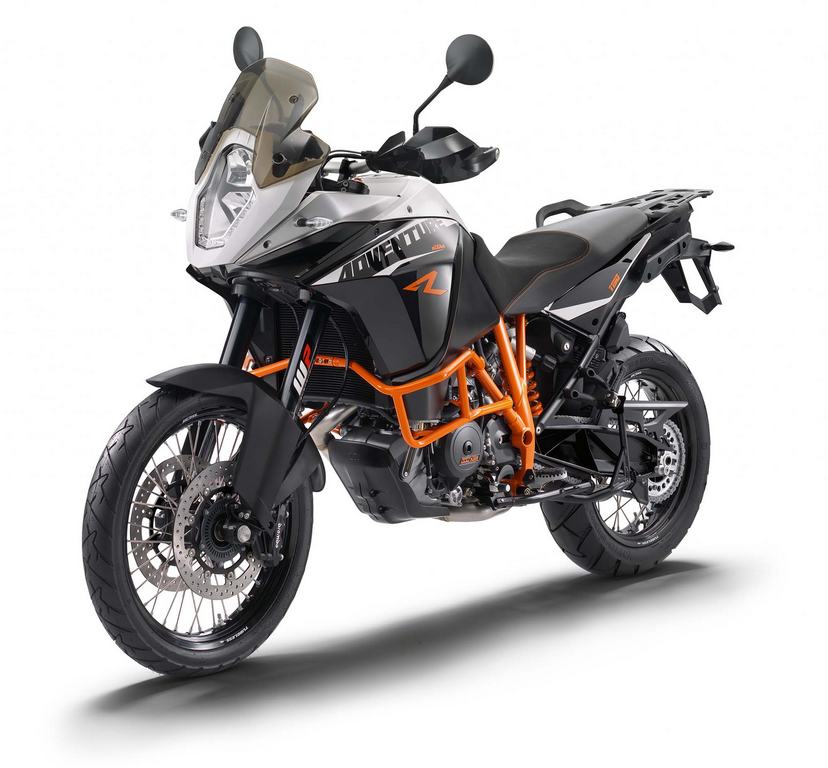 Bajaj Auto changed the landscape of Indian motorcycle industry forever after introducing the KTM 200 and 390 Duke performance models in India. It is on the brink of repeating the history once again as Autocar Professional reports that a new set of models will be born in the mid-size segment within the next couple of months.

The adventure tourer category claimed to be in the pipeline from Bajaj Auto will see two KTM models rival against the likes of Royal Enfield Himalayan. The 411 cc single-cylinder powered Himalayan has been revealed already with market launch about to occur on March 16th.

In order to capitalise on the affordable adventure tourer category, the KTM 200 Adventure and KTM 390 Adventure could arrive before May 2016. The Bajaj-KTM alliance has been developing an all-new platform to manufacture these two models says Autocar Professional.

Bajaj Auto is the largest exporter of motorcycles in the country and with the success of the 200 and 390 Duke models, the single-cylinder engines locally produced in Chakan and powering the street motorcycles could be adapted for the adventure-tourers on the horizon with extensive sharing for lesser manufacturing costs.

The adventure-tourers are almost five years in the making and they will comprise of all the distinctive attributes KTM is renowned for like the unique styling, engine performance and price tag. Despite sceptical over which engine options would come first, the motorcycles will be launched anytime between April and May 2016. Bajaj’s trend in offering upmarket products, like the awe-inspiring Pulsar RS200 and the new Avenger range, at an affordable cost will harbinger the new line-up of adventure tourers. The Royal Enfield Himalayan seems to be the primary target initially but whether the 390 Adventure will lock heads as a direct competitor or the 200 Adventure will be introduced first as a more affordable alternative for the RE is yet unknown.

The export of KTMs to international markets will endure a huge boost with the adventure motorcycles. Bajaj-KTM partnership could focus on selling more touring bikes in the US as well as European markets by under cutting the competition. The 200 Adventure could be priced in the region of Rs. 1.5 lakh and the 390 Adventure could carry a price tag of just over Rs. 2 lakh to unsettle the Mahindra Mojo and Royal Enfield Himalayan.