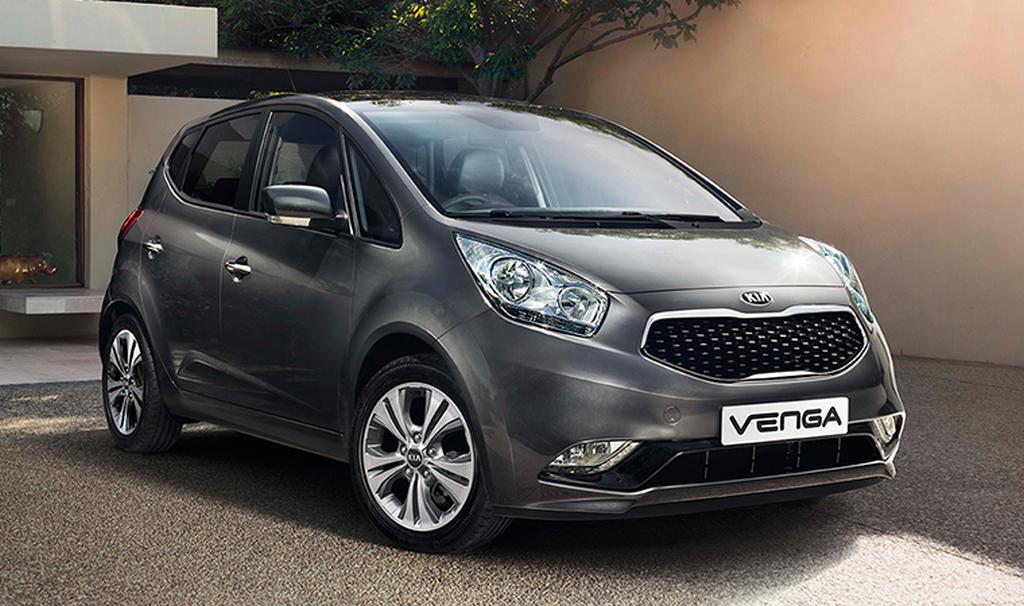 In the wake of reports emerging that Kia Motors is set to enter the Indian car market a few days ago, one of its models has been spotted testing in Chennai. The subsidiary of Hyundai Motor Co is expected to focus on the affordable volume segments with the entry-level and sub-4m models when it ventures into the market in the next two or three years.

Experts have predicted India to become the third largest car market in the world by the end of this decade and Kia is reportedly looking to take full advantage of that. A production base close to Hyundai’s facility in Chennai is mooted as the South Korean company could utilise the raw material procurement from its parent brand. Hyundai’s future models might have certain influence from the Kia’s manufacturing unit as the largest exporter of passenger cars in the country is reported to be running close to full potential in Chennai. Kia Motors will have a separate identity and dealerships when it steps foot in India. With the feasibility study, premises search and part supplying possibilities are currently underway; Kia has indeed sped up the process by mulling over the potential model launches as well. This is evident from the spotted test mule of the Kia Venga doing rounds in Chennai by a Overdrive reader. The spied vehicle wore a heavy camouflage and it had steering wheel on the left-hand side. The Kia Venga is a five-door mini MPV that could lay the foundation for a new spacious people carrier segment costing below the likes of Maruti Suzuki Ertiga, Renault Lodgy, Nissan Evalia and Honda Mobilio. It is underpinned by the same platform as the Hyundai ix20 with engine and component sharing to curb down the costs. The Kia Venga is available in the right-hand drive configuration in global markets as well and it could possibly be brought into India for determining the driving dynamics and mechanical setups to suit Indian road conditions.
The Kia Venga comes equipped with four engine options globally. The 1.4-litre petrol engine develops 89 PS of power and 137.3 Nm of peak torque and the 1.6-litre petrol produces 123 PS and 156 Nm of maximum torque. The 1.6-litre models have the option of a six-speed manual or automatic whereas the 1.4-litre engine drives front wheels through a five-speed manual. As for the diesel, the lower variants will have 1.4-litre motor generating 89 PS and 240 Nm while the 1.6-litre range-topper pumps out 114 PS and 260 Nm. Both the engins are coupled with six-speed manual transmission only.