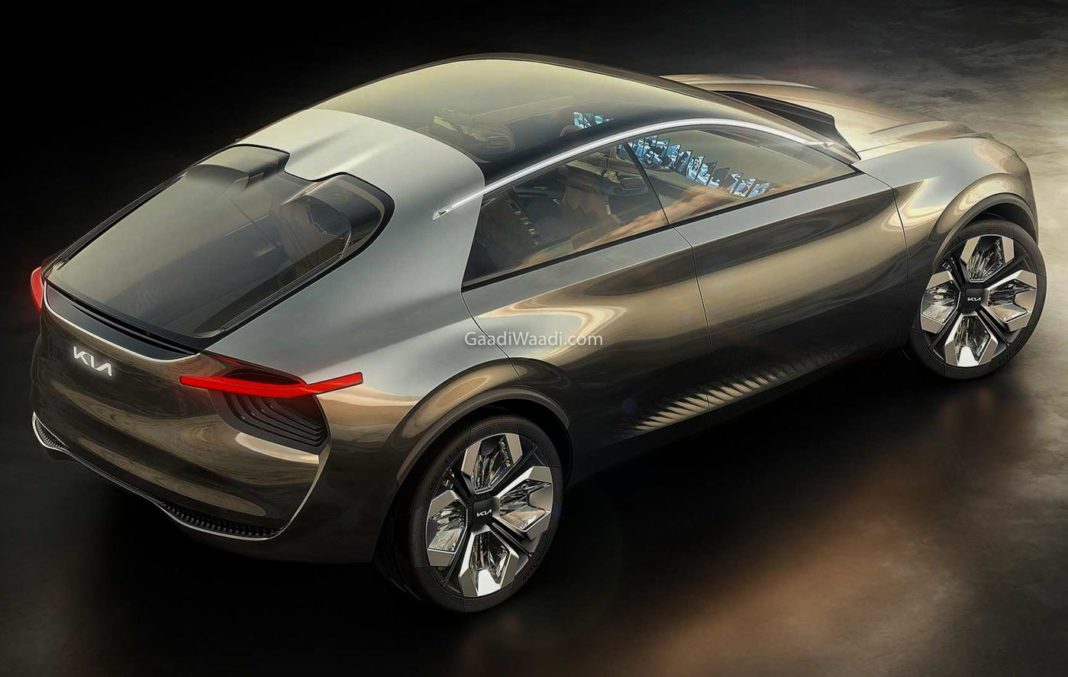 Kia plans to have a total of 11 fully-electric vehicles in its line-up by 2025, with the first one going on sale next year

Kia Motors in working on bringing a new dedicated electric vehicle to the market next year, which will mark its next step towards electrification, as a part of Kia’s Plan S global strategy. Kia will be launching 11 electric cars by 2025 under this plan.

Under the Plan S, Kia plans to expand its EV portfolio which currently consists of the Niro EV and the Soul EV, by introducing completely new electric vehicles from the ground up, as well as electric variants of the current internal-combustion engine models on sale.

Kia will be investing $25 billion to “establish leadership in vehicle electrification and diversify its business” by the end of 2025. The manufacturer also wants “customers to directly feel, experience, and understand the company’s evolution as an enterprise championing EVs and mobility solutions.” 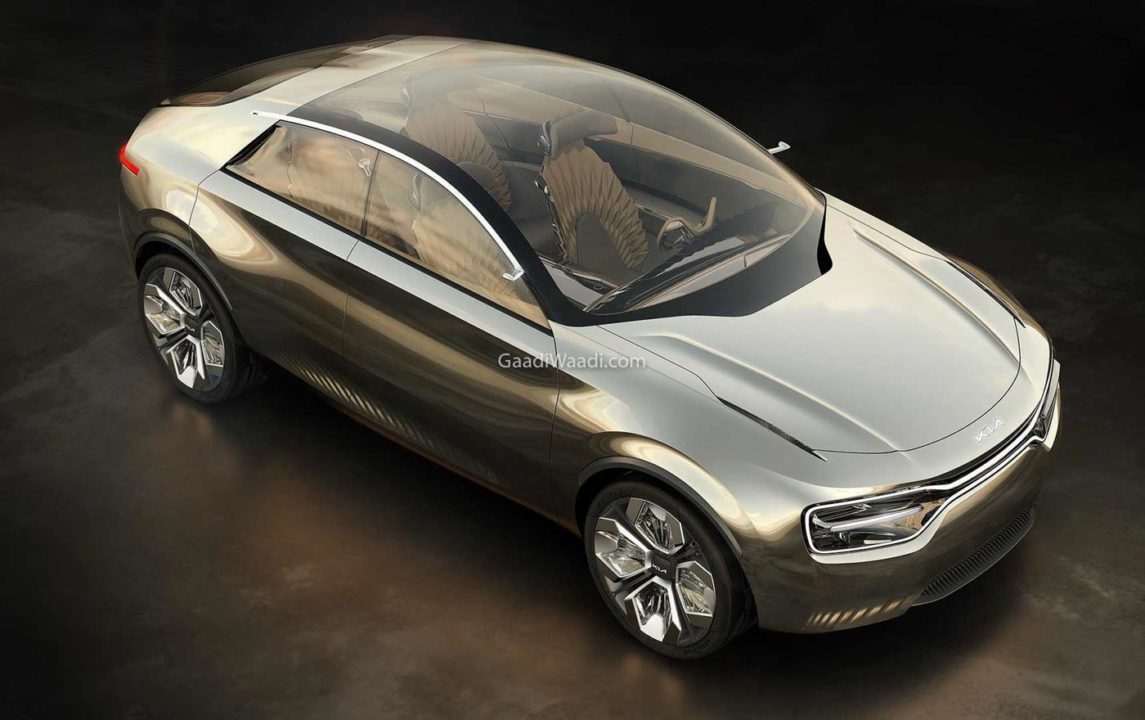 Kia’s first dedicated EV was revealed at the 2019 Geneva Motor Show as the Imagine concept. A spokesperson for the Korean carmaker confirmed that a production-ready version of the Imagine concept will go on sale “in one or two years”, and will ride on an independent electric platform.

As mentioned earlier, Kia plans to offer a total of 11 fully-electric vehicles by the end of 2025, which will help the automaker grab a 6.6% share in the EV market. Kia claims that electric cars will drastically grow in popularity over the next few years, and it would be able to sell about 5,00,000 EVs annually by 2026.

Markets such as North America, Europe and South Korea will lead Kia’s electric sales, while the carmaker will continue to develop internal combustion cars for emerging markets, including India.

Kia also announced its plans to co-develop a range of Purpose Built Vehicles (PBV), in partnership with Arrival, which will help car-sharing and logistic companies. These models could be both be electric, as well as autonomous.

The Indian subsidiary of Kia Motors is readying a launch for its second offering in the country, the Carnival. The premium MPV will be launched at the Auto Expo next month, and will compete against the Toyota Innova Crysta in the Indian market upon its arrival. Kia will likely price the Carnival in the region of Rs 26 – 30 lakh.