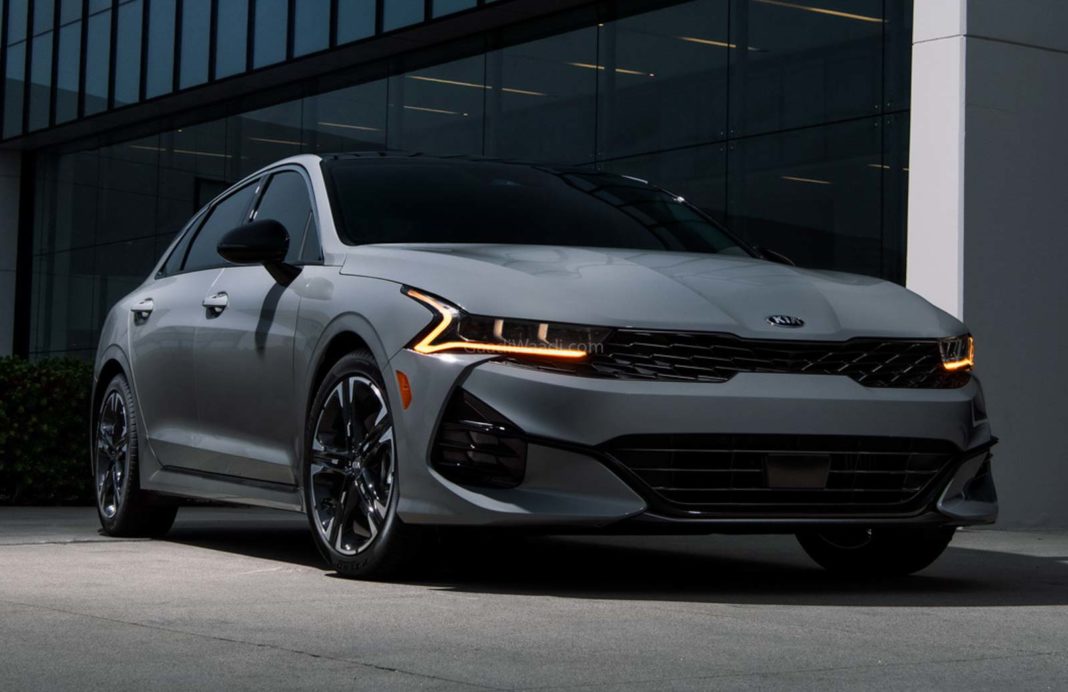 Kia’s global sales volume in 2020 stood at 2.61 million units, with strong sales performance in the US and Indian markets

In the last quarter of 2020 (October to December), Kia sold a total of 7,42,695 vehicles all around the globe. Compared to the last quarter of 2019, the sales have shown a marginal drop (7,42,733 units sold during that period), and according to the company, the biggest reason for that is the decline in sales in South Korea.

While sales in Kia’s home market were down by 5.2 per cent to 1,37,389 units, the overall sales figures outside the country grew by 1.2 per cent to 6,05,306 units. The company had a strong recovery in the US market, along with a huge sales growth in India. In fact, Kia has managed to post operating profits in India in just a year, which is an impressive accomplishment.

Kia has recorded an increase in its operating profit for the fourth quarter in 2020, at KRW 1.28 trillion (around INR 8355 crore), which is more than a two-fold increase compared to the same period the year prior. As for net profit, it has increased to KRW 976.8 billion (~ INR 6377 crore), an increase of 182 per cent on a year-on-year basis. 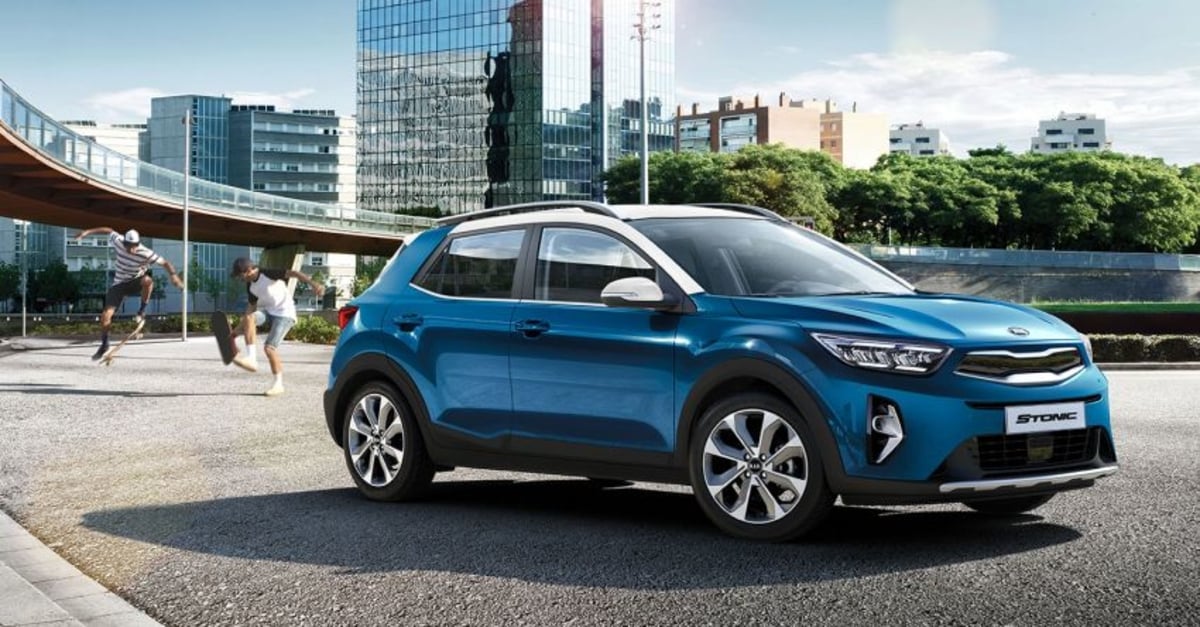 The largest portion of Kia’s global sales came from SUVs and MPVs, like Seltos, Sorento, Telluride, and Carnival. These high-margin UVs accounted for 58.7 per cent of the overall sales volume, thus attributing to the biggest profit share. However, Kia’s global sales figures for the entirety of 2020 saw a year-on-year drop of 7.6 per cent. 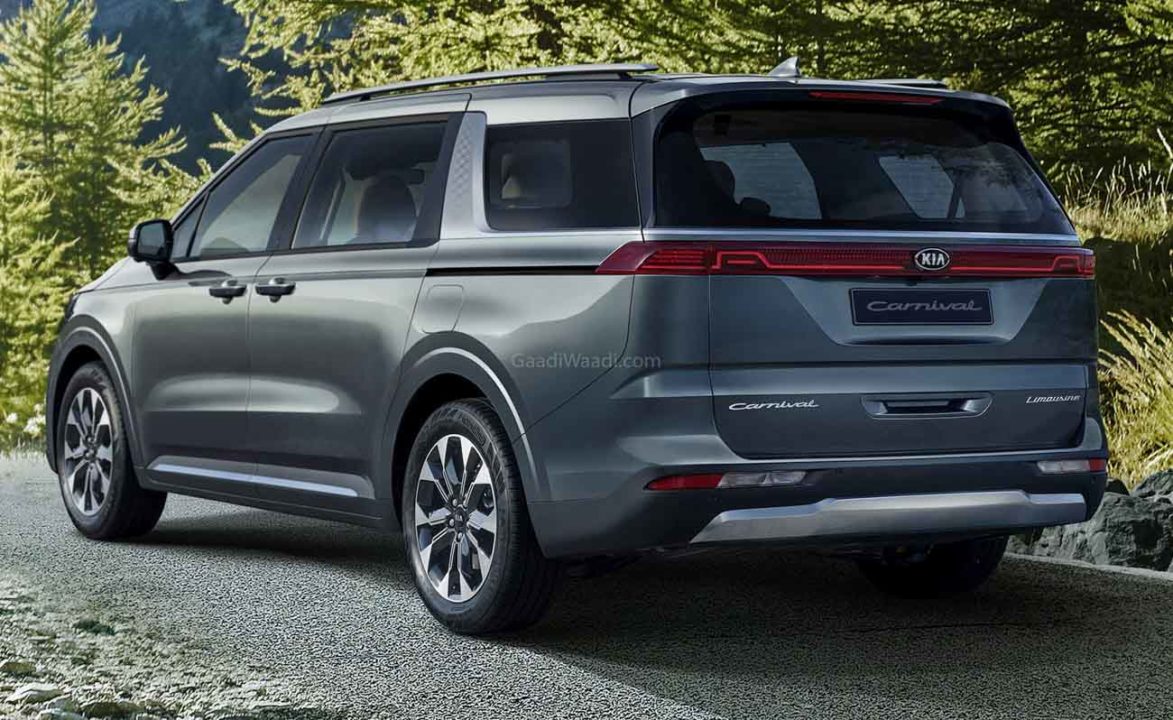