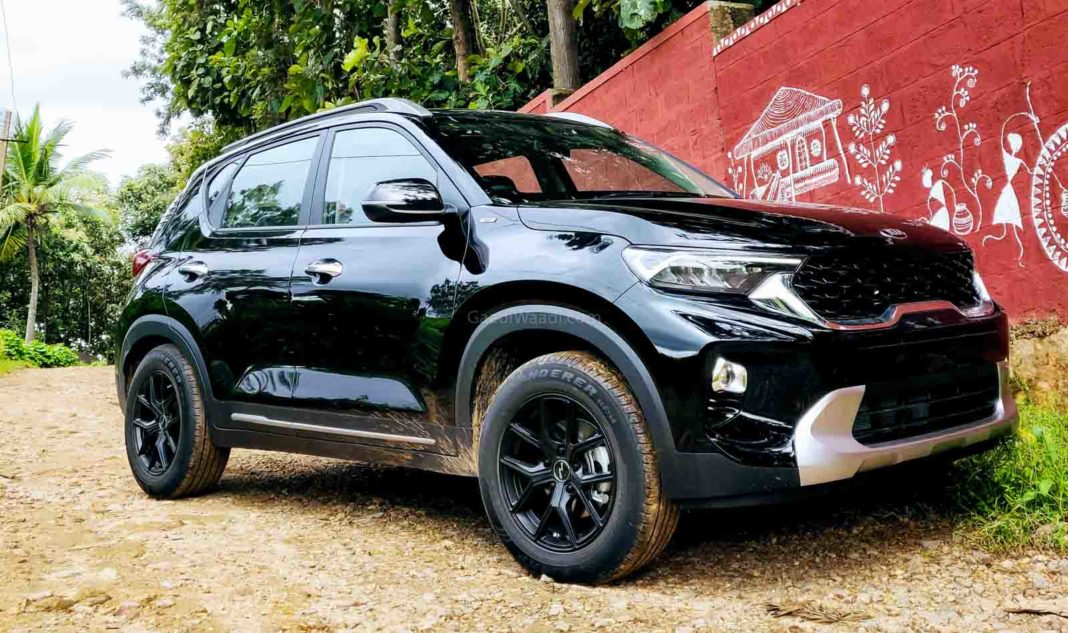 To lure in new customers especially during the festive season, car manufacturers would generally offer attractive discounts, introduce special editions models or new trim levels. The festive months are important in 2020 that ever before as the automotive industry has been steadily recovering from the global health crisis that led to job losses in huge number.

Speaking about the special/limited editions, the Ford Endeavour Sport edition, Toyota Yaris Black Edition and BS6 Tata Harrier Dark Edition would come to mind. We have seen rendering images of various other models like the Hyundai Creta getting a blacked out exterior theme from the enthusiasts and rendering artists and in the near future, carmakers may consider such editions to boost sales.

Our reader Prashanth Swaminathan wrote to us on a black themed Kia Sonet and it is worth writing about definitely. His friend recently bought the HTX variant of the compact SUV with the six-speed iMT transmission and soon after, given a black treatment. This was said to be the first black coloured Sonet delivered in the city of Bengaluru on the 30th of September, 2020. 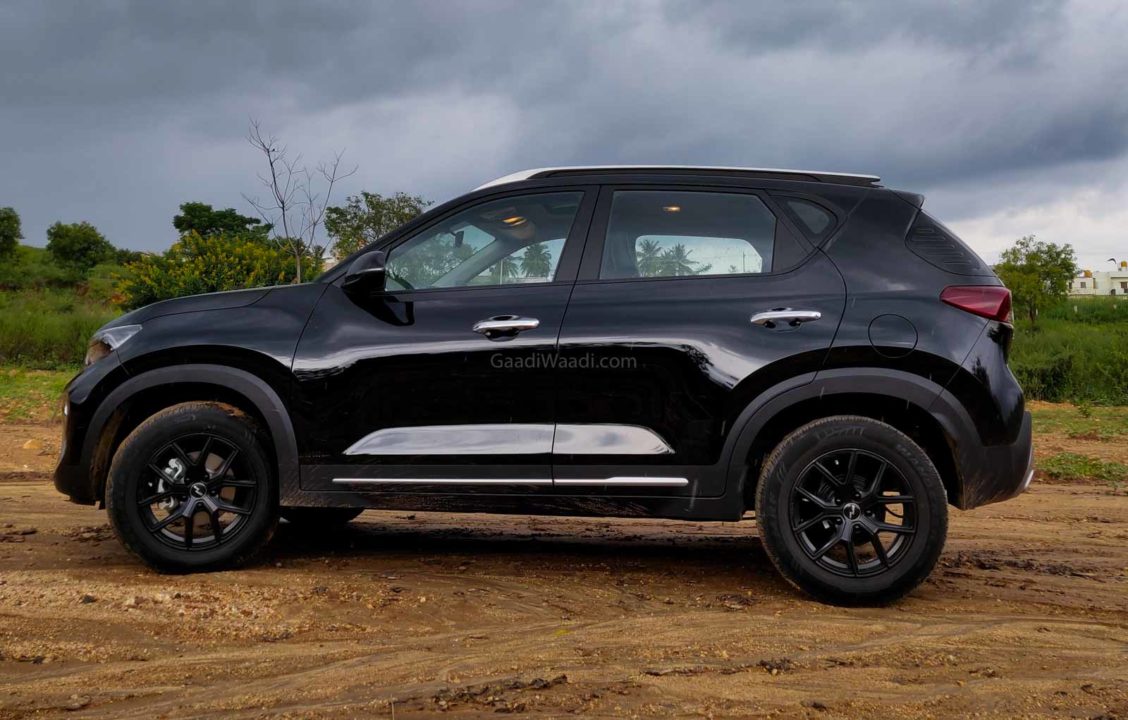 They wasted no time and put on Black 16″ GTR Pro wheels to further enhance its visual appeal. The aftermarket wheels do elevate the road presence of the already stylish SUV. The Sonet has been the most sought after launch in 2020 and its bookings have already soared past 35,000 units. Within 12 days of its market debut, the Sonet rose to the top of the sales charts in the highly competitive sub-4m segment.

The Sonet is expected to maintain its stand at the top in the coming months as well over Maruti Suzuki Vitara Brezza, Hyundai Venue, Tata Nexon, Mahindra XUV300 and Ford EcoSport. The five-seater derives power from a 1.2-litre naturally-aspirated petrol, a 1.0-litre three-cylinder turbo petrol and a 1.5-litre four-cylinder diesel unit. 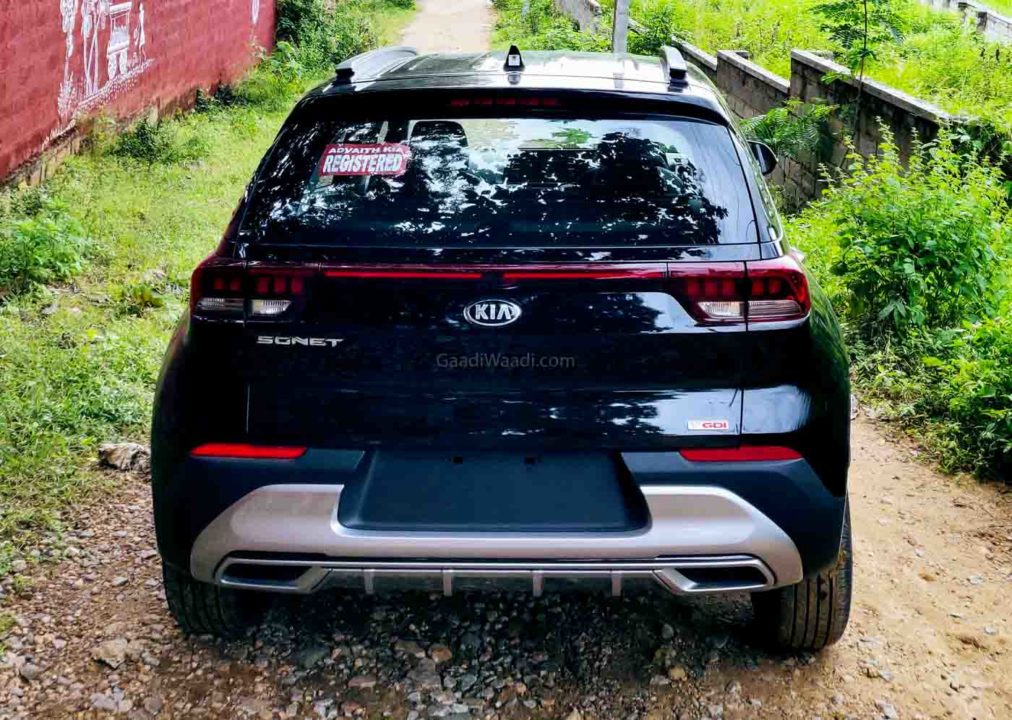 The smaller petrol kicks out 120 PS and 172 Nm and is paired with either a six-speed iMT or a seven-speed DCT. The diesel gets the segment-first six-speed torque converter automatic transmission. It packs features such as a 10.25-inch touchscreen infotainment system with Apple CarPlay, Android Auto and UVO Connect enabling 57 in-car connective features.