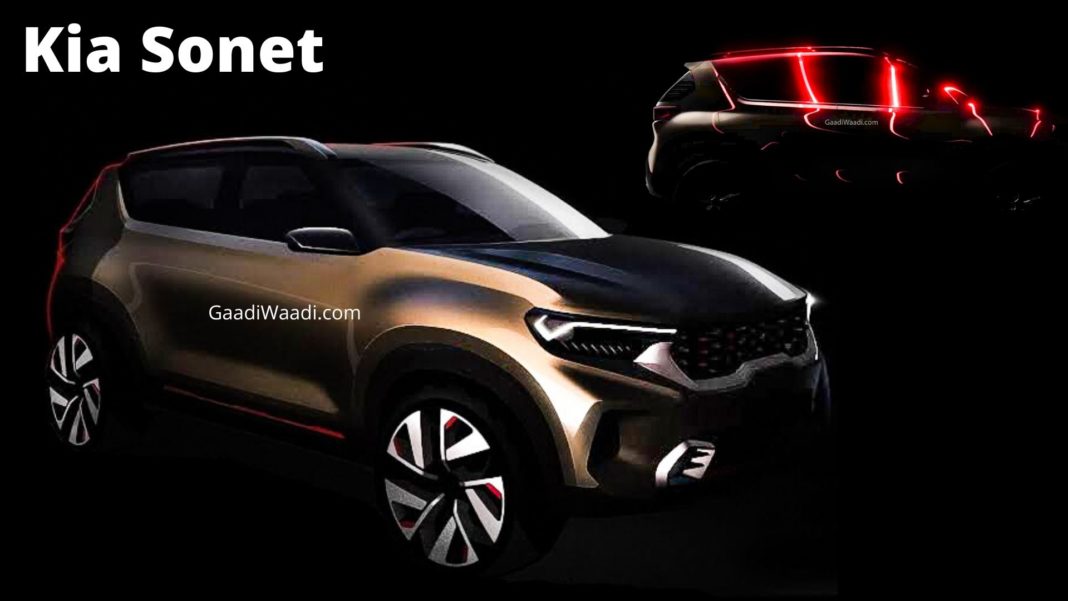 Kia Sonet will likely go on sale in the second half of 2020 to rival Maruti Vitara Brezza, Hyundai Venue, Tata Nexon and others

Kia Motors India Limited has released another teaser of its sub-four-metre SUV concept that will spawn a production model in the second half of this year. Expected to be christened ‘Sonet’, the new teaser image of the design study shows the side profile of the five-seater in a dark surrounding enhanced by red laser lighting.

The South Korean auto major has made a strong impression with the Seltos and the teaser indicates that the SUV will have flush-type door handles and a distinctive C-pillar. Kia is rightly gunning for volumes with the compact SUV and the concept previews the overall design. It must be noted that the design study will be toned down on its transition towards the production model.

Internally codenamed QYI, the SUV will be positioned below the Seltos in the lineup and it will likely be the third Kia product to launch in India as the Carnival premium MPV’s prices will be announced at the 2020 Auto Expo. The Kia Sonet concept comprises of a busy front fascia with sleek LED headlamps, prominent Tiger Nose grille, aggressive bumper, chunk fenders, large wheels and gold body paint. 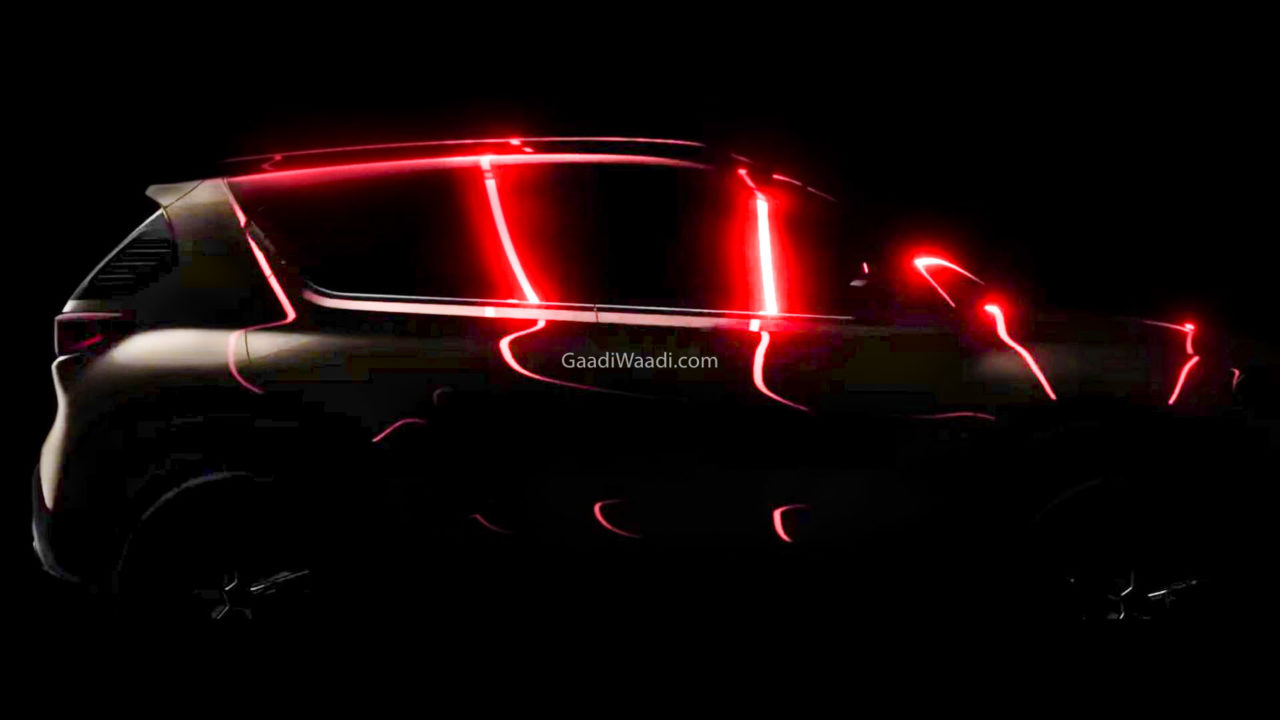 The styling elements are accentuated by subtle red highlights in the lower portion of the door and on the wheels. Other details include wraparound LED tail lamps covering the entire width of the vehicle, thick chromed window line, blackened pillars and wing mirrors, and so on. The Sonet is based on the same platform as the Hyundai Venue and thus several components will be shared between them.

It will rival against Maruti Suzuki Vitara Brezza, Hyundai Venue, Tata Nexon, Ford EcoSport, Mahindra XUV300 and Honda WR-V as well as the forthcoming Nissan and Renault compact SUVs as the segment will be bunched up more than ever this year. Renault’s highlight of the 2020 Auto Expo will likely be that very SUV, codenamed HBC and could carry Kiger moniker, in its close-to-production form. 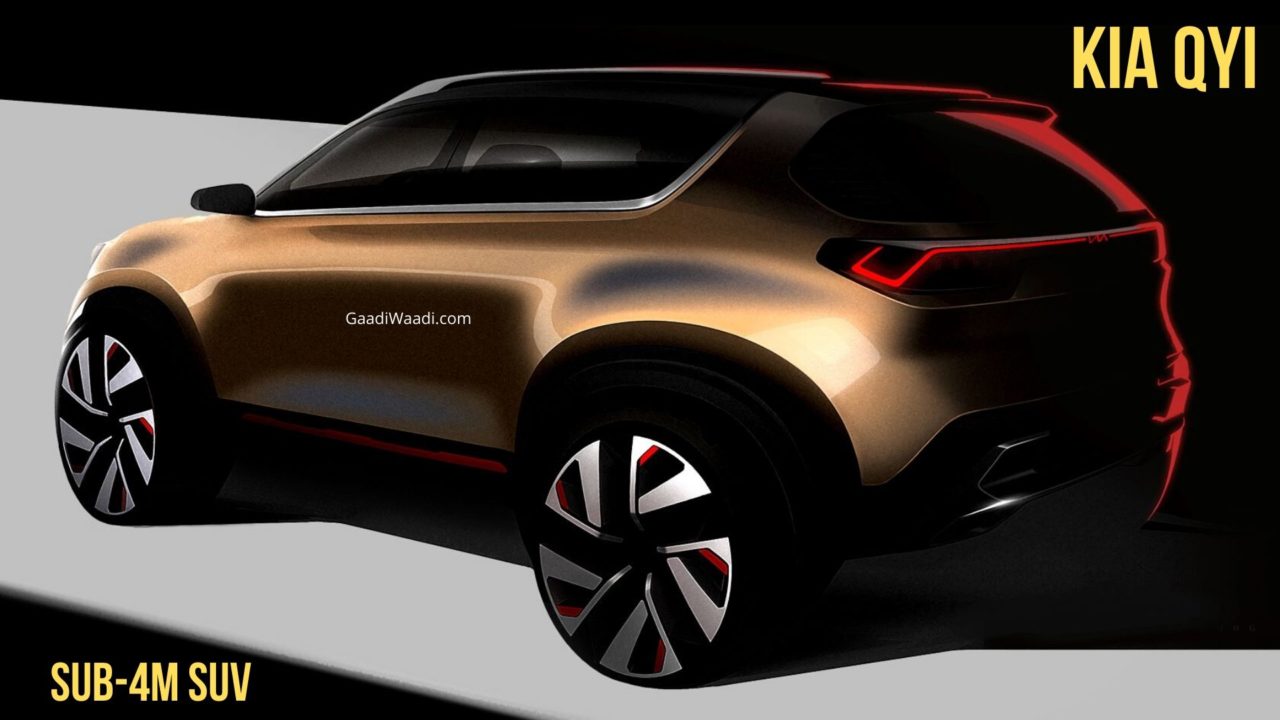 As for performance, the Sonet may use a 1.0-litre turbo petrol, 1.2-litre petrol and 1.4-litre diesel from the Venue. Some of the key features expected are an eight-inch touchscreen with Kia’s UVO Connect, 16-inch wheels, wireless charging facility, electric sunroof, etc.