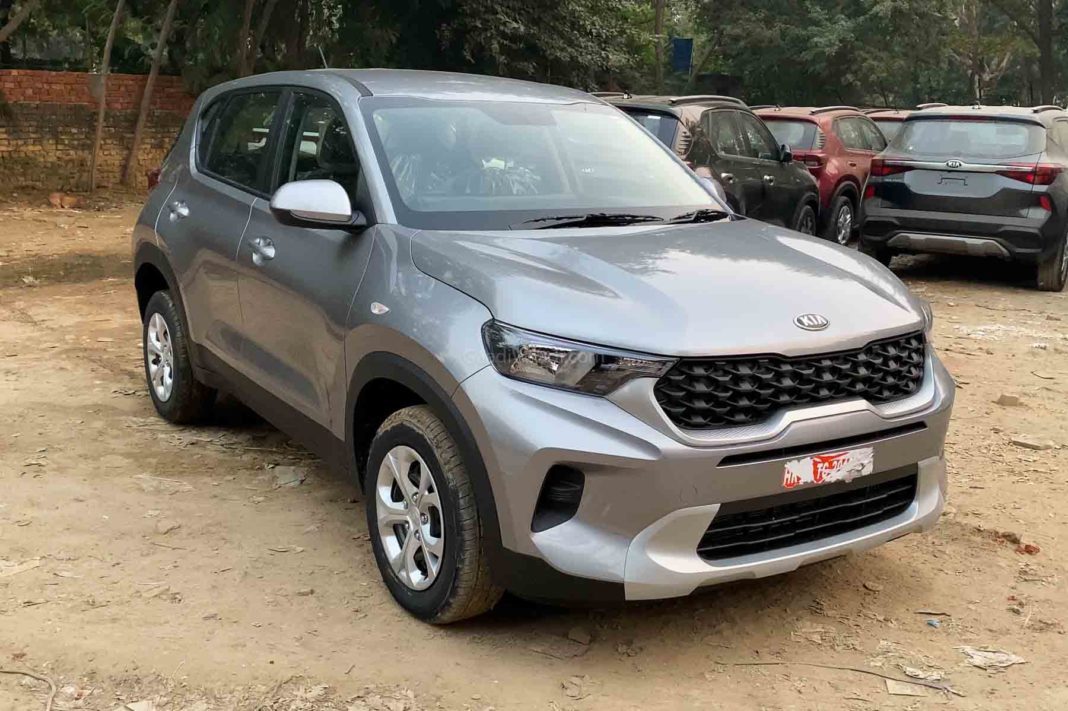 The entry-level petrol variant of the Kia Sonet undercuts the base trim of the Maruti Suzuki Vitara Brezza by about Rs 60,000, while the Sonet HTE diesel costs around Rs 60,000 more than the same

The Maruti Suzuki Vitara Brezza dominated the sub-4m SUV segment for years, in terms of sales. However, the discontinuation of its frugal diesel engine earlier this year, as well as the rising competition has made life difficult for the Maruti SUV. This has resulted in the Vitara Brezza slipping behind in monthly sales.

Taking the Vitara Brezza’s place is the recently launched Kia Sonet, which has quickly gone on to become the highest-selling sub-4m SUV in the country. Here is a comparison between the two SUVs to see which one is better for you. This time around, it will not be the feature-loaded top-end trims, but the entry-level variants instead.

Below given is the detailed specifications comparison between the Maruti Suzuki Vitara Brezza LXi, and the Kia Sonet HTE, take a read to know more in detail about the two – 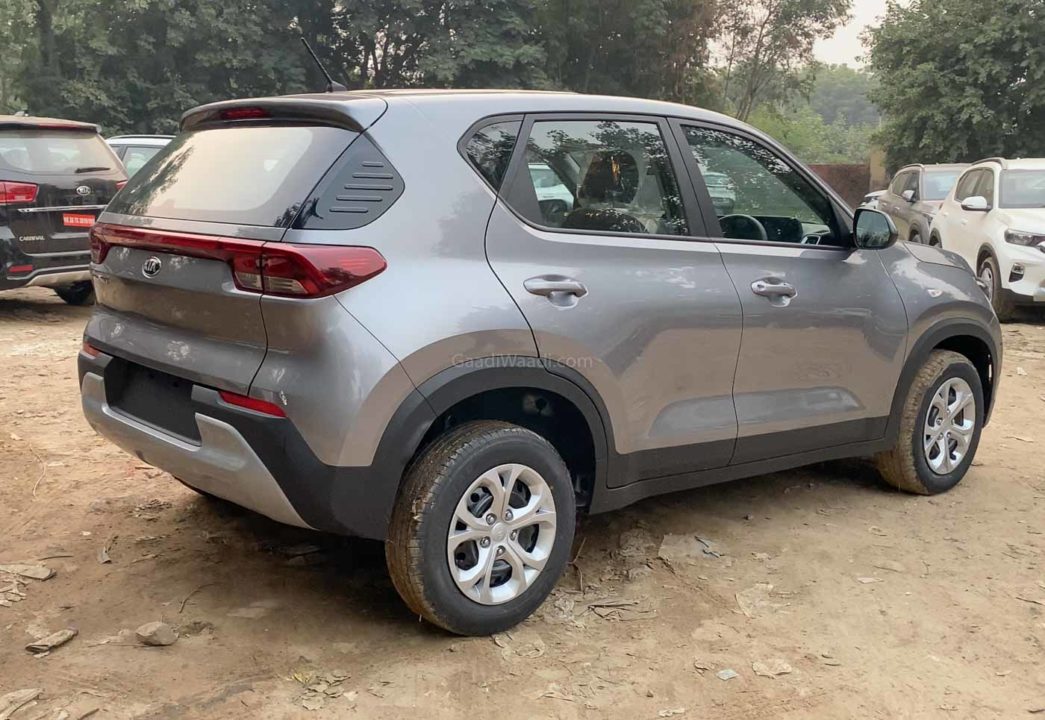 The entry-level Kia Sonet HTE variant can be had with either the 1.2-litre NA petrol engine rated at 83 PS/115 Nm, or the 1.5-litre oil burner which generates 100 PS power and 240 Nm torque. The transmission duties are handled by a 5-speed manual gearbox and a 6-speed MT respectively. 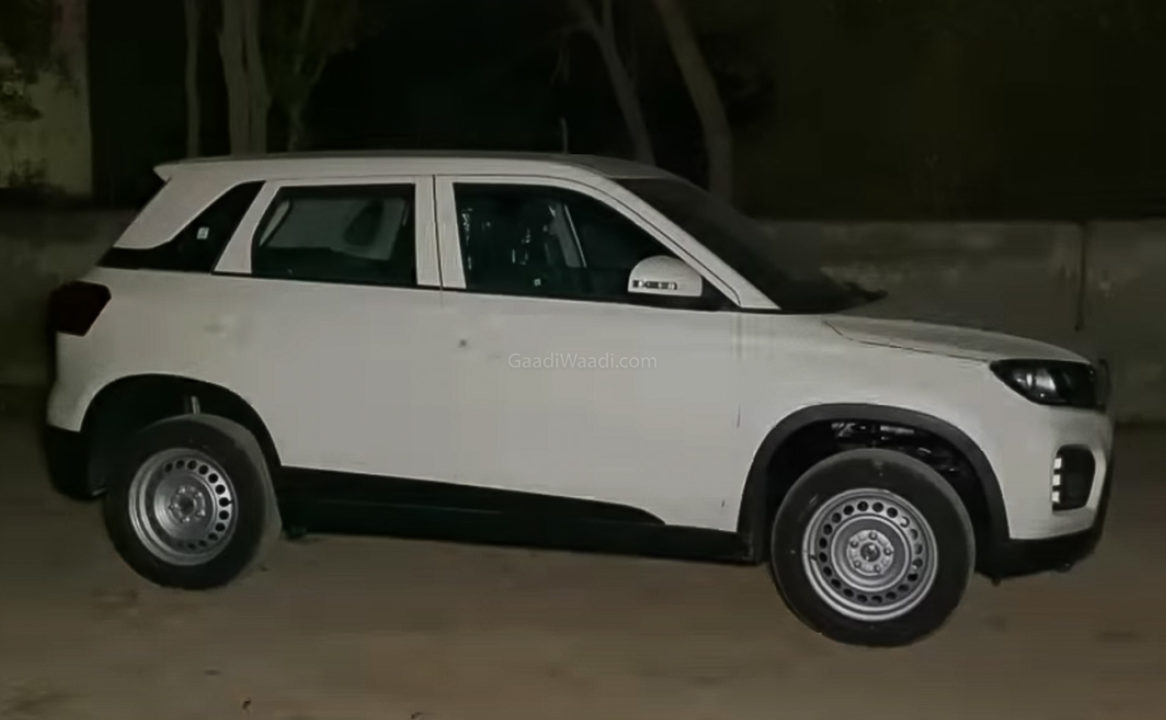 Powering the Maruti Vitara Brezza is Maruti Suzuki’s BS6-compliant 1.5-litre NA petrol powertrain, that generates 105 PS of maximum power at 6000 rpm and 138 Nm peak torque at 4400 rpm. The transmission duties on the LXi trim are handled by a 5-speed manual gearbox as standard. 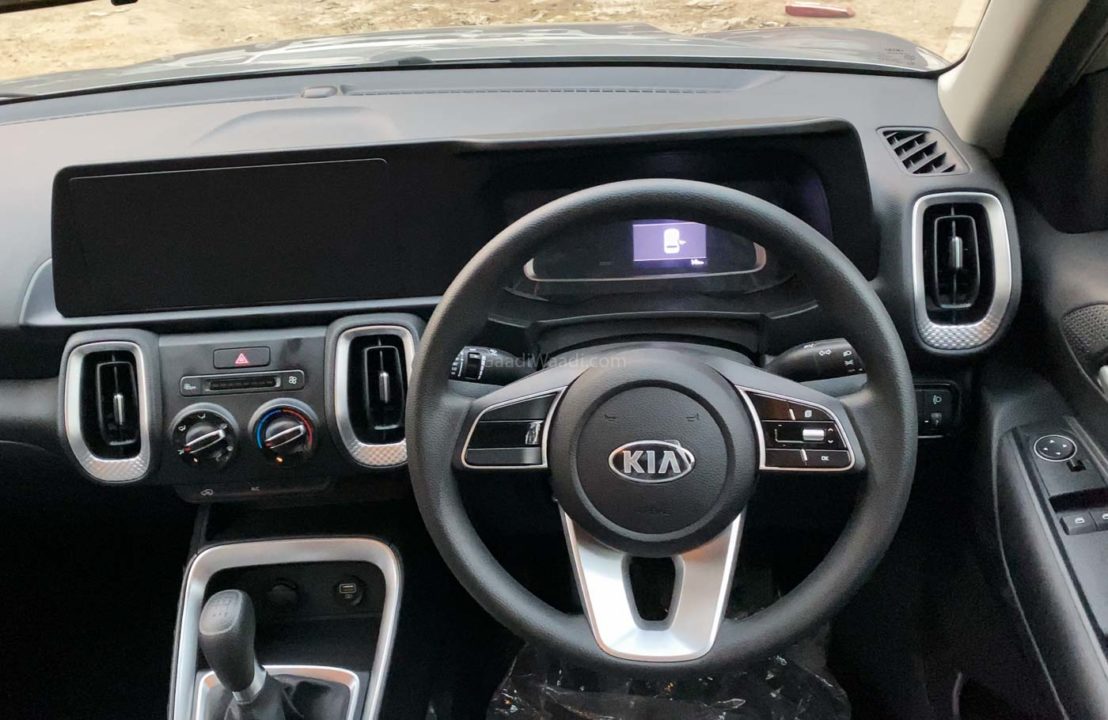 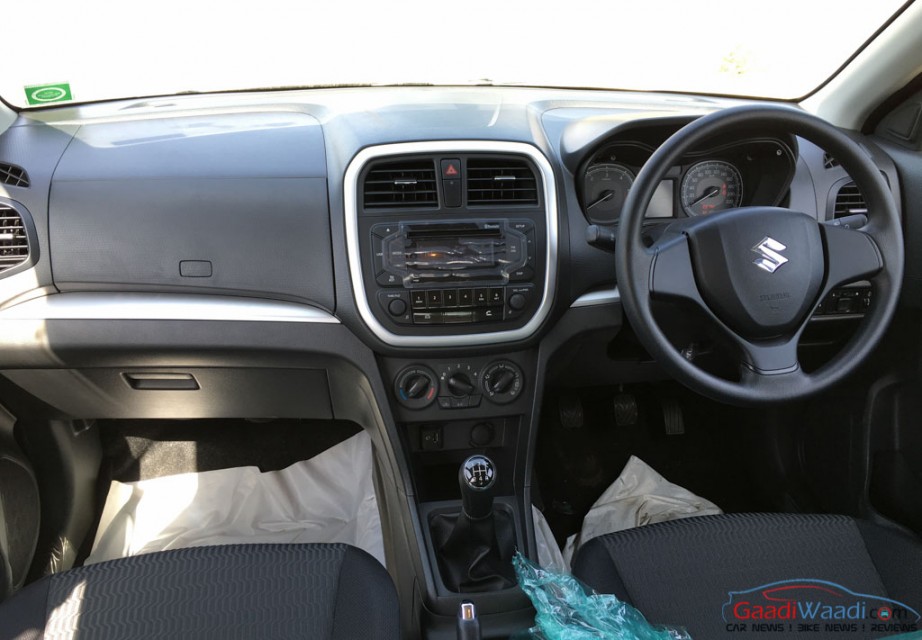 On the safety front, both the Kia Sonet HTE and the Maruti Suzuki Vitara Brezza LXi are equally packed. Both the entry-level sub-4m SUVs get dual frontal airbags, rear parking sensors, a high-speed alert system and front seat belt reminders. Additionally, the Sonet gets Emergency Stop Signal as well.

Kia retails the Sonet at a starting price of Rs 6.71 lakh for the entry-level petrol trim, while the HTE diesel is currently priced at Rs 8.05 lakh. On the other hand, the entry-level LXI variant of the Maruti Suzuki Vitara Brezza has been priced at Rs 7.34 lakh (all prices, ex-showroom). 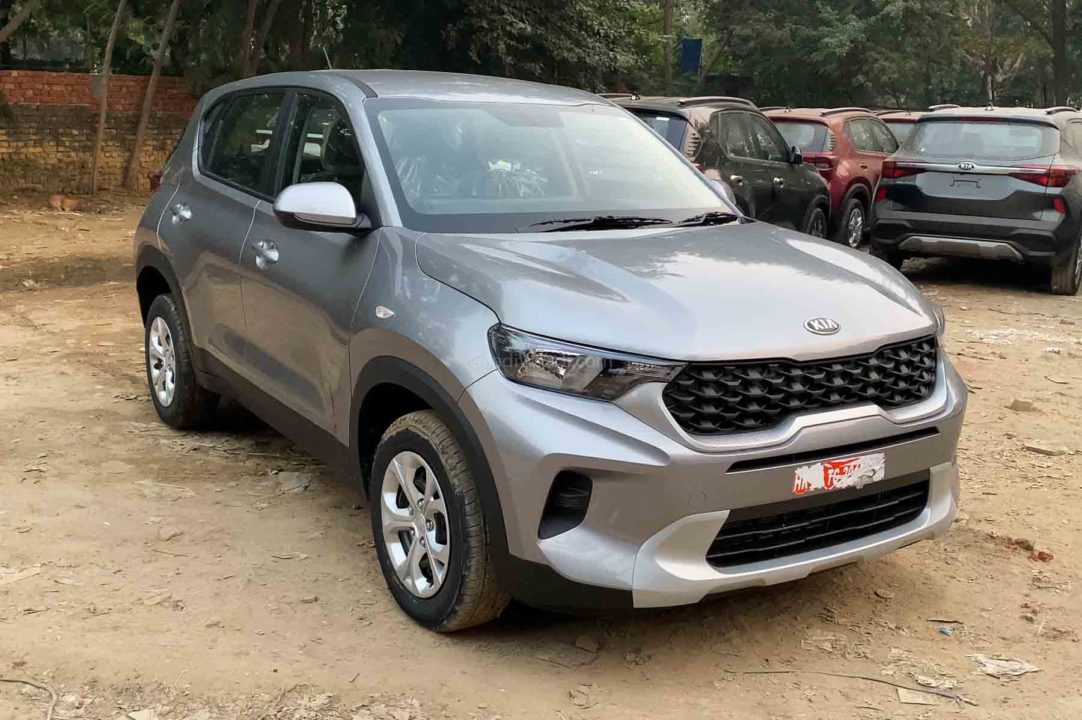 The entry-level trims of both the Maruti Vitara Brezza and the Kia Sonet feel similar as far as equipment is concerned. However, the Sonet HTE is over Rs 60,000 cheaper than the Vitara Brezza LXi.

That being said, the Vitara Brezza has a larger and more powerful 1.5-litre petrol engine as compared to the Sonet’s 1.2-litre NA petrol unit. But it should also be noted that while the Vitara Brezza can only be had with the aforementioned engine, the entry-level Sonet also gets an optional 1.5-litre oil burner.