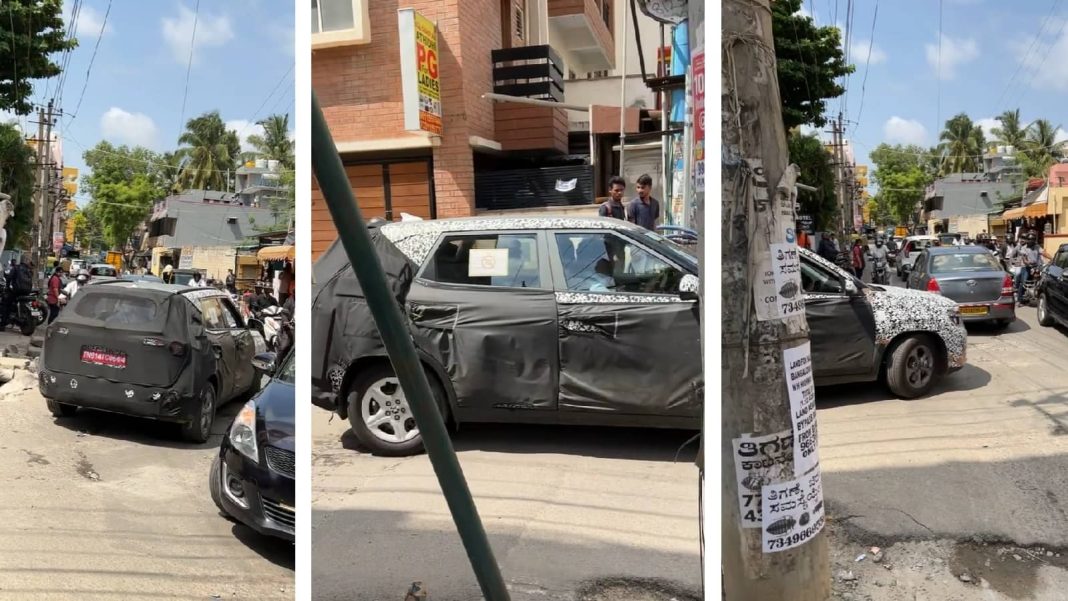 The upcoming Kia Seltos facelift was spied in Bengaluru recently, giving rise to speculations that it will launch in the Indian market soon

Kia Motors entered the Indian market back in 2019, with Seltos as its maiden offering. The SUV has enjoyed a lot of sales success in our country since its introduction, and it still is one of the most popular SUVs on sale in our market. Kia Seltos is now due for a midlife facelift, and the updated version could launch in India soon.

The upcoming Kia Seltos facelift was recently spied for the first time on Indian streets. The test models were wearing full-body disguises, to keep the design changes under wrap. The silhouette was pretty similar to the existing Kia Seltos, hinting that the styling changes would be minor. However, we do know that the SUV will get an updated front grille.

Apart from that, the headlights and taillights will be restyled as well, along with the bumpers (both front and rear). The interior of the facelifted Seltos has not been spied yet, but we expect only minor changes, including updated upholstery, restyled instrument console, etc. The new model is also expected to get additional features and equipment. 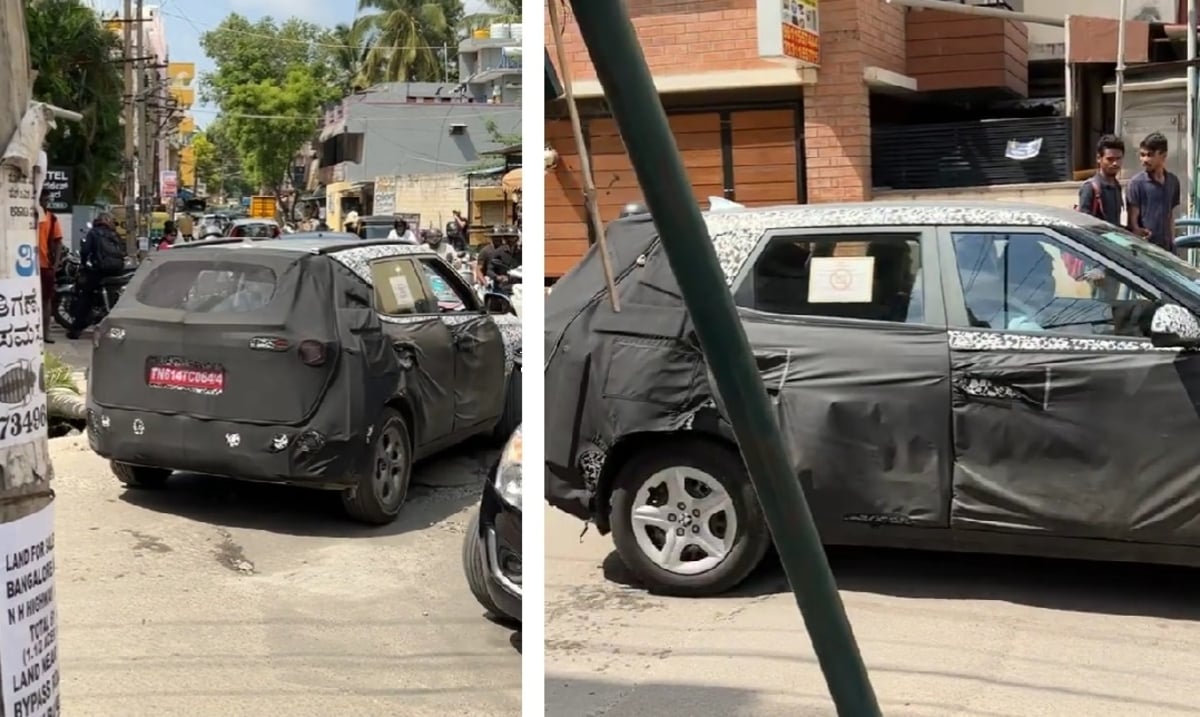 Previous reports had suggested that a panoramic sunroof will be available on the upcoming Kia Seltos facelift. Considering that Hyundai Creta, which is based on the same platform as Seltos, gets it, it isn’t farfetched to expect the Kia SUV to get one too. Other than that, the connected car system will likely be updated as well.

Reports from South Korea had stated that Kia could drop the diesel engine in favour of hybrid powertrain option(s). However, in the Indian market, the 1.5L turbocharged diesel engine will likely continue forward, as the demand for it still remains strong. The other two engine options on the India-spec Seltos – 1.5L NA petrol and 1.4L turbo-petrol – will also remain unchanged.

The upcoming Kia Seltos facelift will likely launch in the Indian market towards the end of this year or early next year. It will be marginally more expensive than the current version, which retails for Rs. 10.19 lakh to Rs. 18.45 lakh (ex-showroom, New Delhi). Its rivals will continue to be Hyundai Creta, Skoda Kushaq, and VW Taigun. Maruti Suzuki and Toyota are also planning to launch new products in this segment soon.