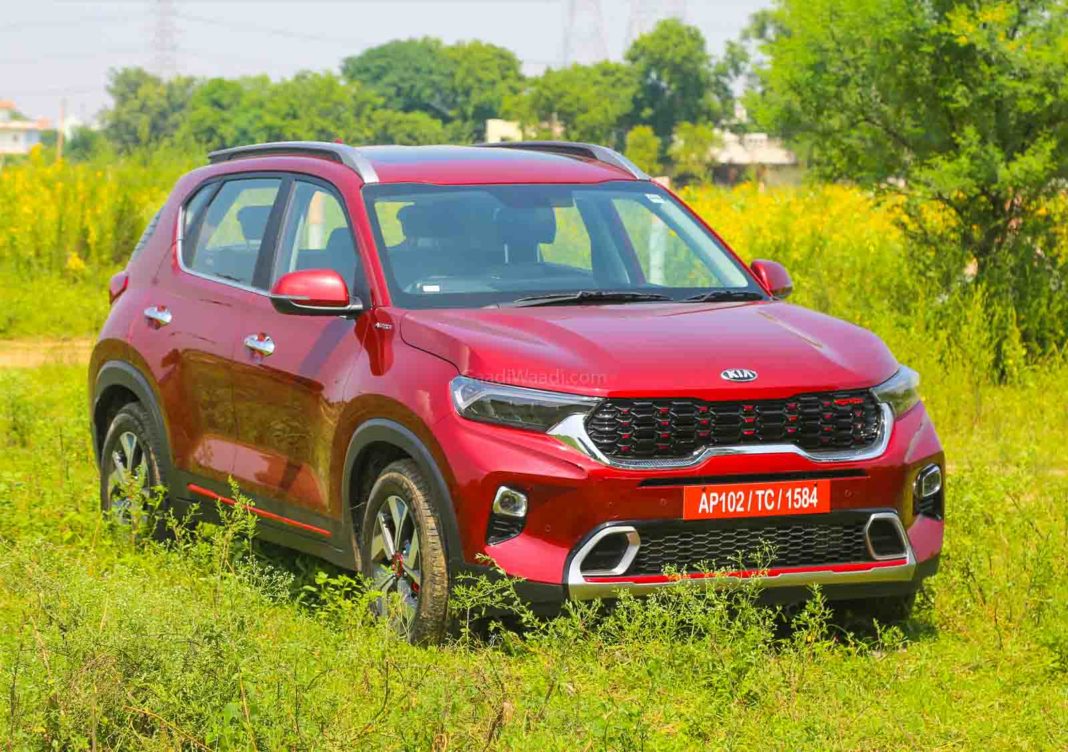 Kia Motors India has been making a strong impact in the domestic market courtesy of its consistent launches and products of good value for money. The South Korean auto major commenced its local operations with the Seltos midway through last year and it was followed by the more premium Carnival MPV earlier this year at the 2020 Auto Expo.

However, the brand’s most important launch has arguably been the Sonet and after huge anticipation, it went on sale last month in three engine and five transmission choices. In September 2020, Kia finished in fourth position among the manufacturers’ sales table behind Maruti Suzuki, Hyundai and Tata Motors. It had a sizeable gap to the fifth placed Mahindra of nearly 4000 units.

The company posted a total of 18,676 units last month as against 7,754 units during the same period in 2019 with a massive Year-on-Year sales increase of 147 per cent. Kia’s progression in the last few months could also be witnessed as it recorded nearly 8,000 units more than what it managed in the previous months of August 2020. 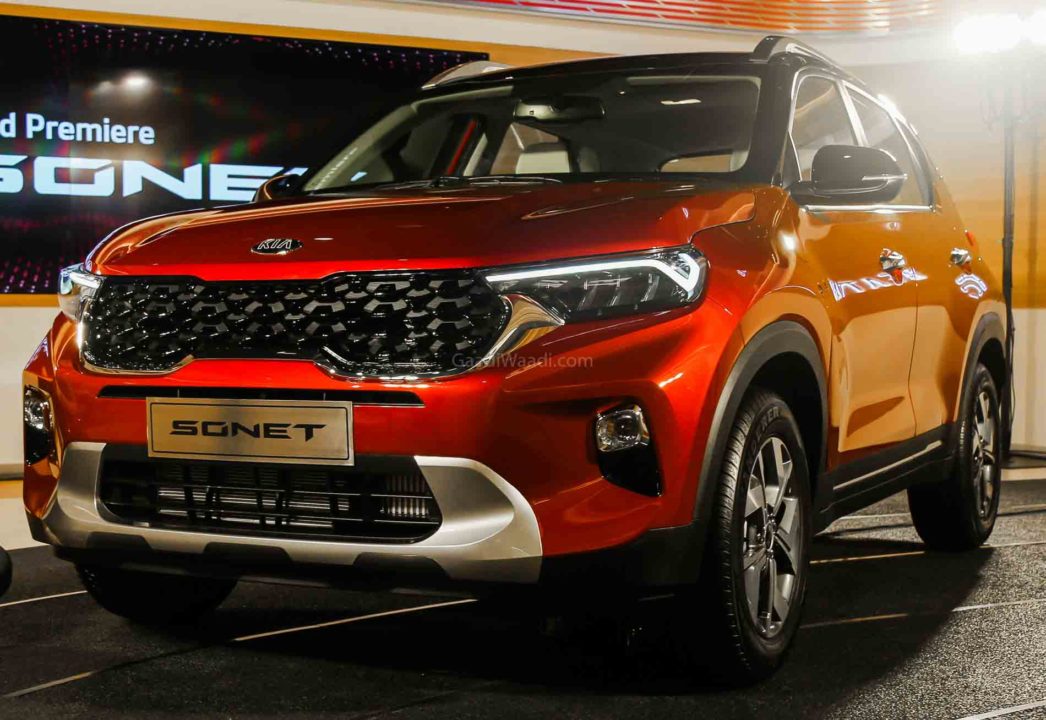 This led to a highly appreciable sales increase of 72 per cent. The reservations for the Kia Sonet have crossed well over 25,000 units in a very short span of time and it could have easily contributed to the overall sales tally and the huge YoY growth last month for Kia. It will be interesting to see its individual numbers when the sales data gets released.

Besides the Sonet, the Seltos continues to be a consistent seller in the mid-size SUV segment as it either tops the space over Hyundai Creta or maintains the second position. The Sonet has plenty in common with Hyundai Venue but it has a more appealing and premium package as a whole. It competes against Maruti Suzuki Vitara Brezza, Tata Nexon, Ford EcoSport, Mahindra XUV300 and others.

The Sonet comes with the segment-first six-speed torque converter automatic transmission in diesel and the 1.0-litre turbocharged three-cylinder petrol engine developing 120 PS and 172 Nm is offered with either a six-speed iMT or a seven-speed DCT.