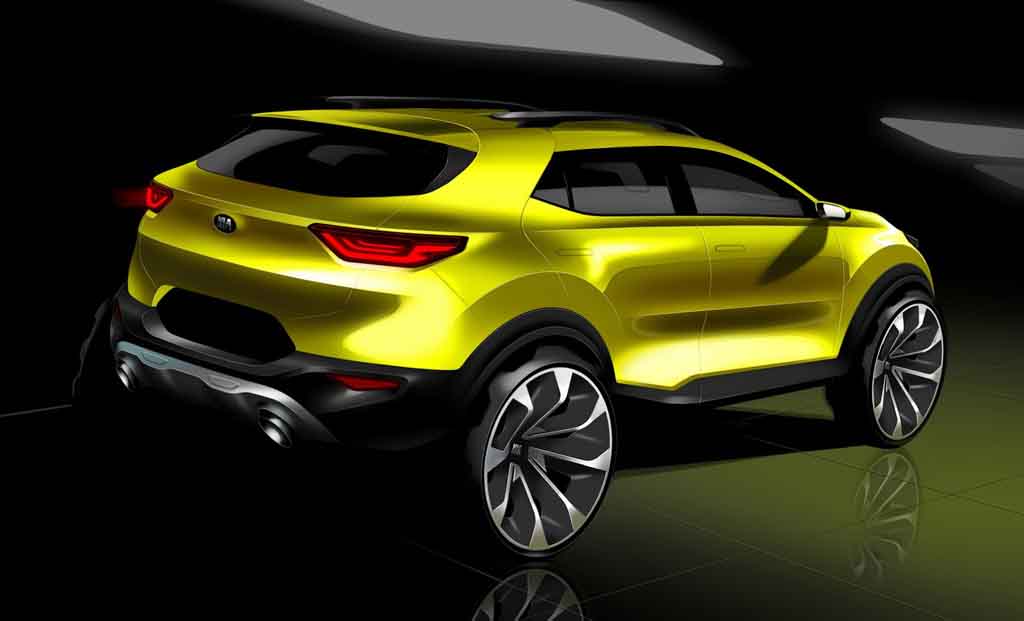 Kia’s third product for India has reportedly been a cross-hatch based on the next generation Rio; will be positioned as a sub-four-metre model

Kia Motors India is stepping up the plate and wanting to have a sustained presence in the ever-growing Indian auto industry. The Korean carmaker has excelled the competition across the globe and in many cases outsold its parental brand Hyundai internationally.

Having sped up setting the Indian operations, Kia will be launching its first product in the third quarter of 2019 and it is a compact premium SUV based on the SP concept showcased at the 2018 Auto Expo last February. Kia took the Auto Expo by storm by displaying its entire global lineup and is braced to make a mark in India with huge investment.

While the SP SUV is a certainly, rumours shrouding the second vehicle continue to exist. It has widely been reported to be a sub-four-metre SUV rivalling against the likes of Maruti Suzuki Vitara Brezza and others in the highly competitive space and is expected to debut at the next iteration of the Auto Expo in 2020. 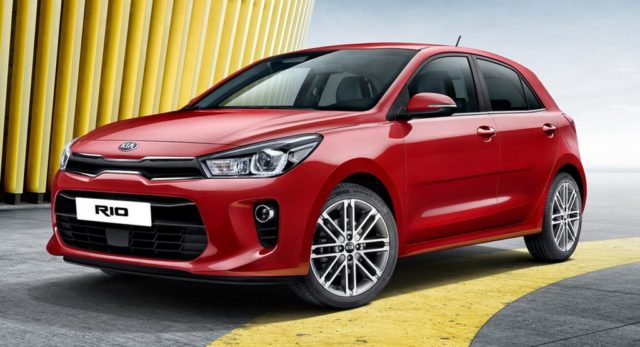 Kia’s international range has several products suiting the Indian customers’ needs with some sharing plenty in common with their Hyundai siblings and thus the brand’s arrival has created a huge buzz over the last two years. For instance, the i10 and Picanto, as well as i20 and Rio, have several noticeable commonalities.

It had also been confirmed recently that Kia would launch one new model every six months since the arrival of the SP SUV. They would not necessarily be localised as Kia could fancy market share in the premium segments by selling models through CKD route and it opens up an array of possibilities with the Carnival MPV pitched to be in the consideration.

A recent report suggests that Kia’s third vehicle with high local content is destined for 2021 and it will be a crossover hatchback based on the next generation Rio. While the standard Rio has capabilities to compete in the premium hatchback segment against Maruti Suzuki Baleno and Hyundai Elite i20, Kia is said to be taking a different route for India. 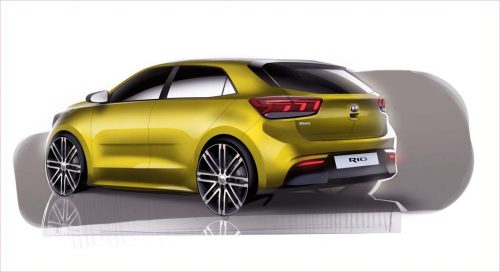 The fourth-generation Rio, introduced only in 2017, is sold in select markets like China in a cross-hatch form. The KX Cross has bigger dimensions than the regular Rio hatchback and is reported to be slotted in the sub-four-metre slab in India upon arrival to qualify for tax exemptions.

With premium hatchbacks blatantly outselling their cross-hatch siblings, the move could prove to be interesting. It will share underpinnings with the upcoming compact SUV as a 1.0-litre turbocharged petrol engine making 118 hp and a 1.5-litre diesel unit could be employed under the bonnet. To give you a clear perspective, it could be priced between Elite i20 and Creta.