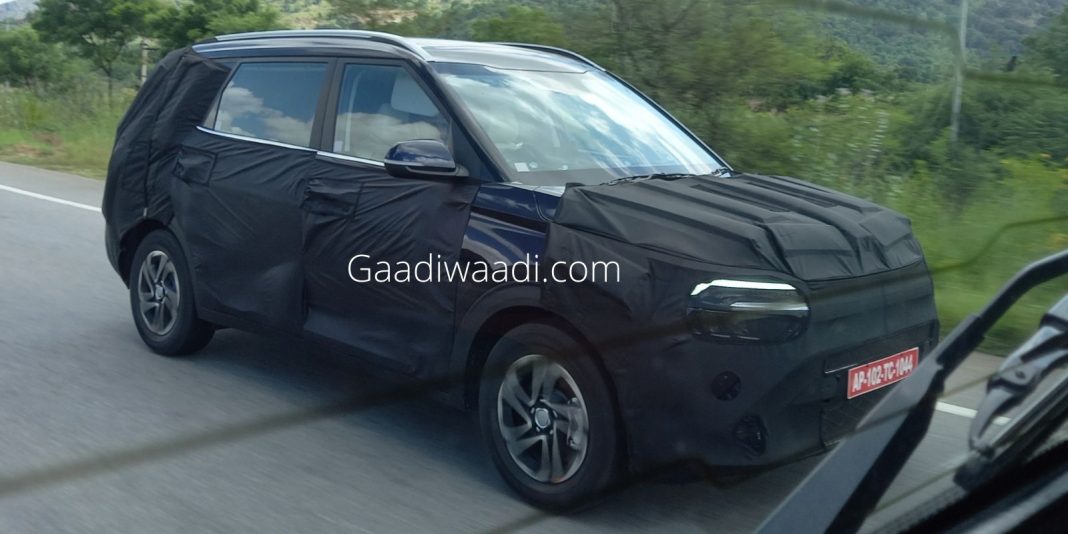 As per the latest spy pictures, Kia’s upcoming MPV, which is expected to go on sale in early next year, will get a single-pane sunroof

Kia India is planning to launch a new MPV in the Indian market, positioned way below the Carnival. This upcoming MPV, codenamed ‘KY’, has been spied multiple times in India. Although the spotted test models were heavily disguised, little details and features have been noticed on it, and recently, it was confirmed that the vehicle would have a sunroof.

Kia’s upcoming MPV will be based on the same platform as the Seltos SUV but altered to accommodate an extra row of seats at the back. Thanks to all the spy pictures floating around the internet, we have a fair idea of the overall styling of the vehicle, despite all the test models wearing thick camouflage to hide the exterior styling. 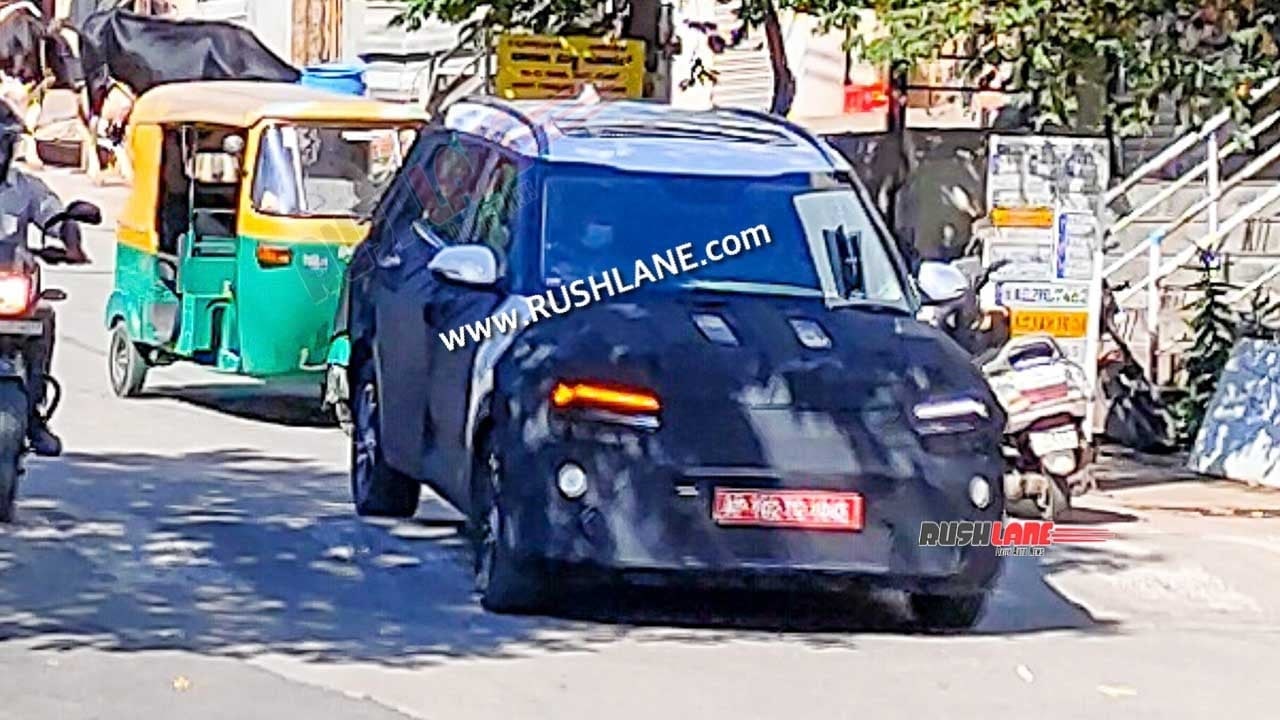 The test mules also had black plastic cladding all around, to give the MPV a crossover-like visual appeal. The interior design is a mystery at the moment, with some reports suggesting that the KY could be available in 6-seat and 7-seat configurations. The former will get captain chairs in the second row, while the latter would get regular bench seats instead.

Apart from the sunroof, there will be plenty of other premium features on offer on the vehicle. We expect automatic climate control, a large touchscreen infotainment system, a digital/semi-digital instrument cluster, wireless smartphone charger, all-power windows, power-operated ORVMs (heated), AC vents for rear passengers, etc., to be available here. 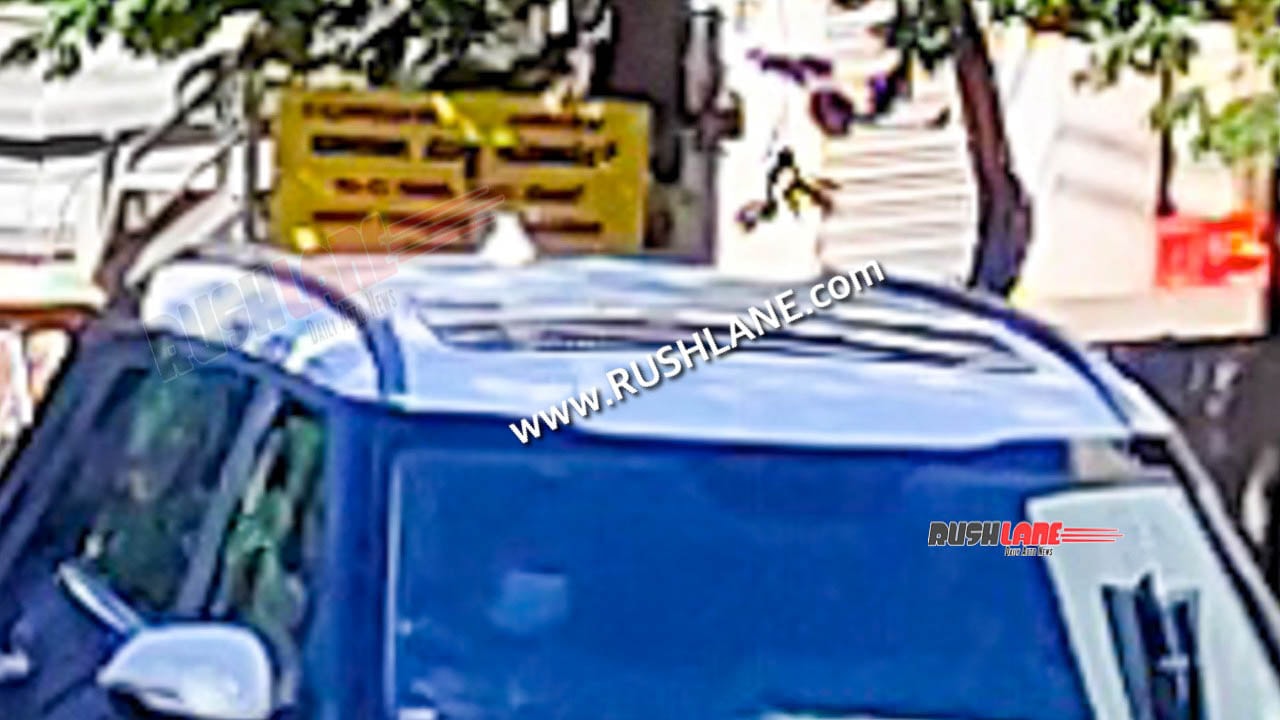 Both manual and automatic transmission options will be available on the vehicle. The upcoming Kia MPV is expected to launch in India in early 2022. Upon arrival, it will be a direct rival to Mahindra Marazzo, and will even compete with Maruti Ertiga.