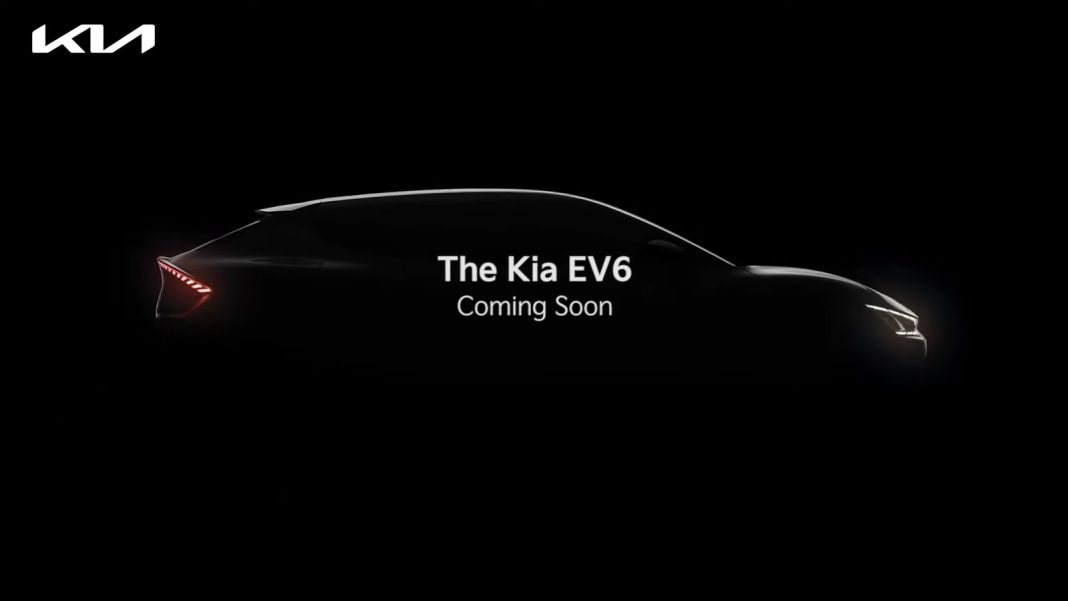 Kia EV6 is expected to launch in the Indian market as a CBU import in limited numbers, and it will likely have a price tag of around Rs. 60 lakh

Kia India has released the first teaser for EV6, and bookings are scheduled to commence officially on 26 May 2022. The winner of the 2022 European Car of the Year award will be introduced in the Indian market as a completely built-up (CBU) imported model, which consequently means that it will have an extremely high price tag.

Price announcement and the actual launch are expected to happen in August this year. With the arrival of Kia EV6, the South Korean manufacturer will make its entry into the EV space in the Indian car market. The electric crossover has been spied a few times during testing on Indian roads.

Kia EV6 will be imported in limited numbers in India, in order to avoid homologation, with reports suggesting that only 100 units will be brought in for 2022. The vehicle will only be sold by select dealerships, that too only in the metro cities. Despite the low volume, we expect Kia’s maiden electric car for the Indian market to sell like hotcakes. 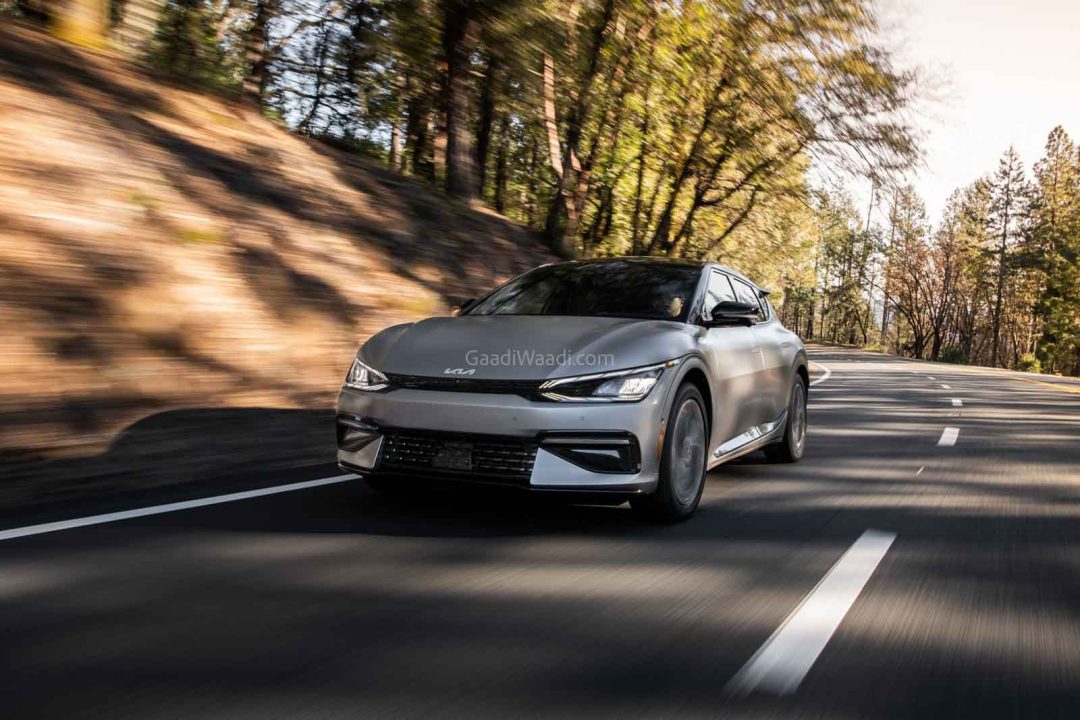 We expect Kia EV6 to only be available in the top-spec GT trim in the Indian market, and it will likely have a price tag of around Rs. 60 lakh (ex-showroom, New Delhi). It won’t have any direct rivals in our country, but its cousin – Hyundai Ioniq 5 – will also be arriving in our market this year.