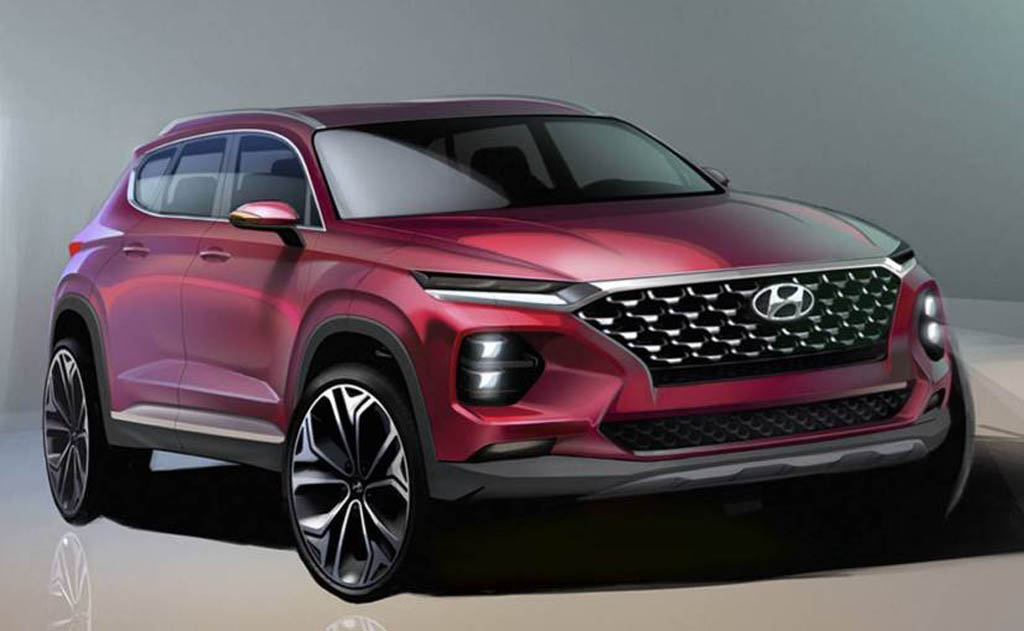 Kia’s Vitara Brezza rival is expected to have several commonalities with Hyundai QXi SUV; could launch by 2020

Kia Motor is committed to the Indian market and has plans to launch a new vehicle every six months until mid-2022. They could either be locally produced or brought into the country via CBU channel. While their identities are uncertain at the moment, we do know that the sister brand of Kia is arriving with a compact premium SUV.

The South Korean manufacturer has confirmed that the SUV will be based on the SP concept showcased at the 2018 Auto Expo earlier this year and it appears to compete against the likes of Hyundai Creta, upcoming Tata Harrier and Nissan Kicks. Following its launch in the second half of 2019, Kia is expected to focus more on the SUV space catering to the latest trend.

Kia has widely reported to be preparing a sub-four-metre SUV specifically for India and it will sit below the yet unnamed SP SUV. It is another tightly packed segment with established rivals such as Maruti Suzuki Vitara Brezza, Tata Nexon and Ford EcoSport along with the upcoming Hyundai QXi and Mahindra S201.

The development has already been underway claimed several reports and it could break cover at the 2020 Auto Expo. Kia used the motoring exhibition this year in Great Noida to display its global range of products and gained plenty of appreciation. With road shows conducted across the country, Kia is setting a name for itself before officially launching its maiden vehicle. 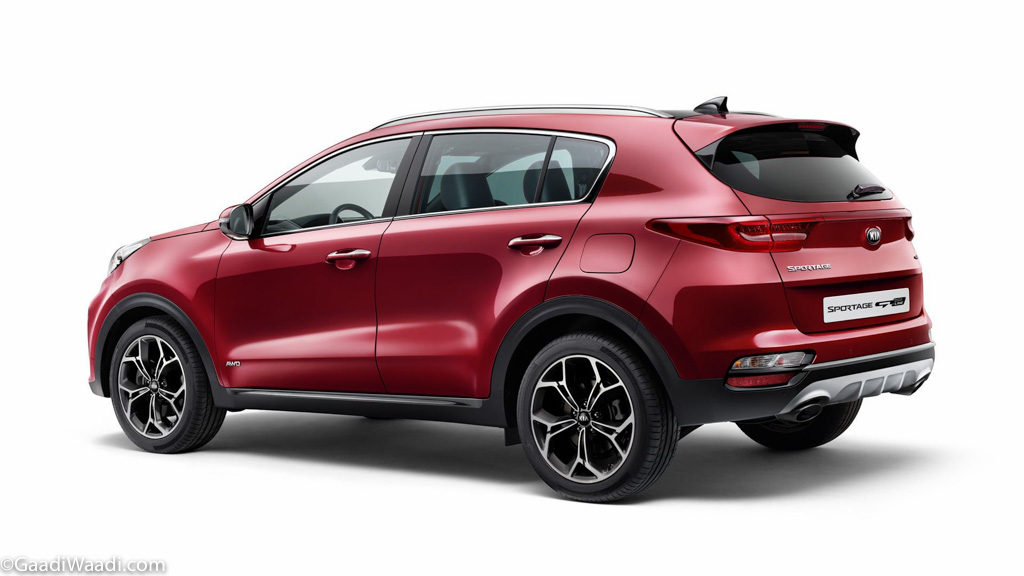 The Vitara Brezza rival is not just restricted to India as it has global potential and will be launched in other markets too. It will likely be based on the same platform as the upcoming QXi SUV from Hyundai, waiting to debut in the final quarter of this financial year in India.

We can expect Kia to use its signature design elements, just as Hyundai will in its version of the SUV. Kia is believed to offer manual as well as AMT transmissions with its subcompact SUV – mated to fuel-efficient small capacity turbo engine with probably more than 100 horsepower.