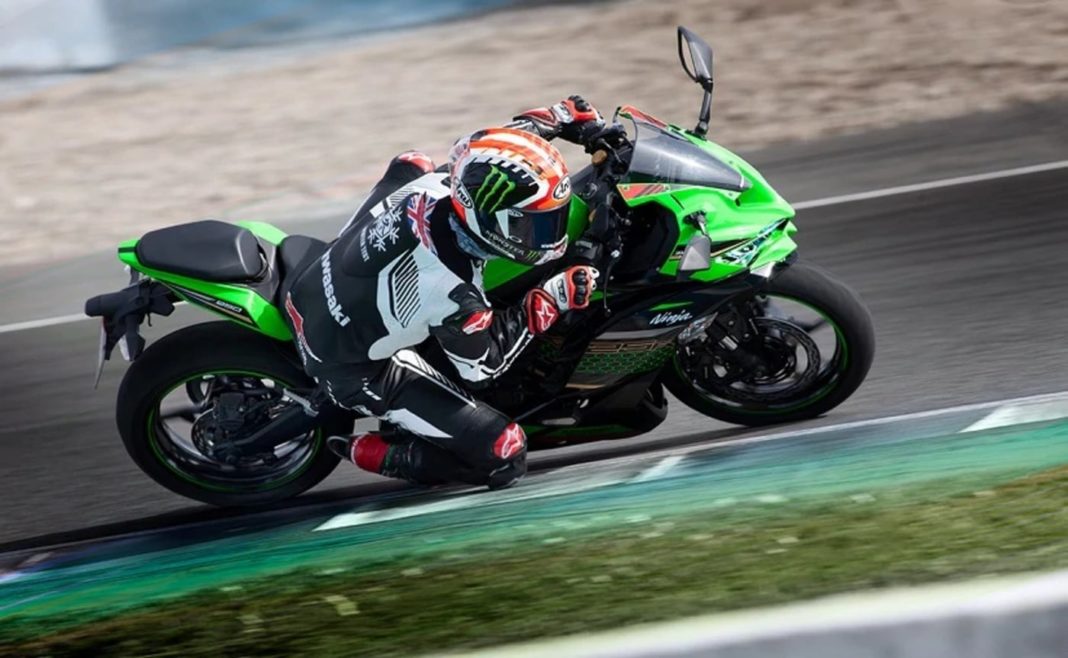 According to rumours from Japan, Kawasaki is working on a new model – ZX-4R – which would get a 400cc four-cylinder engine

Now, seems like the Japanese two-wheeler manufacturer has another project along similar lines in development. Rumours from Japan have stated that Kawasaki is working on a new 400cc motorcycle, which would also have an inline-4 engine. According to speculations, this new engine will be a bored-out version of the ZX-25R’s motor, with new pistons, crank, etc.

If the Ninja ZX-4R is indeed in the making, we expect it to offer slightly more power but lesser torque than the Ninja 650 and Z650. The latter is powered by a 649cc, liquid-cooled, parallel-twin engine that belts out 68 PS and 64 Nm. Even though multiple Japanese publications have been reporting the rumours of the ZX-4R being in development, no technical details are available yet. 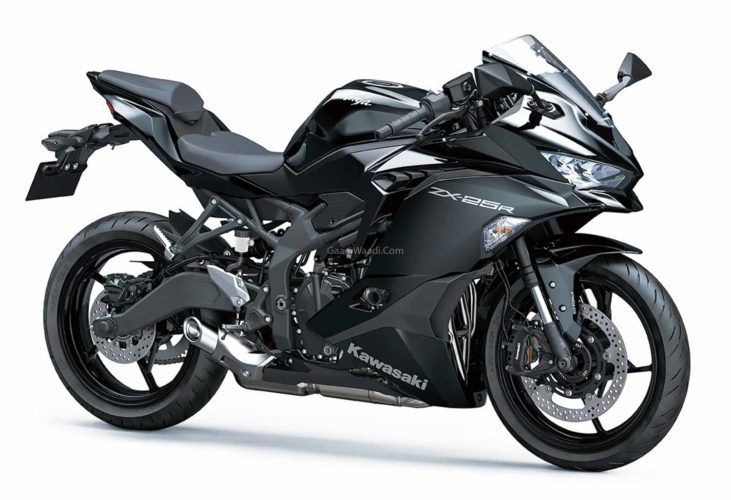 Other than that, the ZX-4R will likely share its chassis and body with one of its siblings, likely either ZX-25R or ZX-6R. The former seems more plausible, as the latter would be much more expensive and is designed to handle way more power and performance. Sharing parts with the ZX-25R would allow Kawasaki to keep the prices in check as well.

Of course, there would be a lot of features on offer, like traction control, slip and assist clutch, quick-shifter, dual-channel ABS, riding modes, adjustable brake and clutch levers, etc. The four-cylinder motor will likely have a sky-high redline and a screaming exhaust note, just like the ZX-25R, which would be extremely exciting to ride.

As these are just rumours at the moment, we can’t say for sure when the Kawasaki Ninja ZX-4R will debut, if it does. Sadly, even if the motorcycle is truly under development, the chances of it launching in India are slim, primarily because it would have an extremely high price tag, much higher than the Ninja 650 in our market.