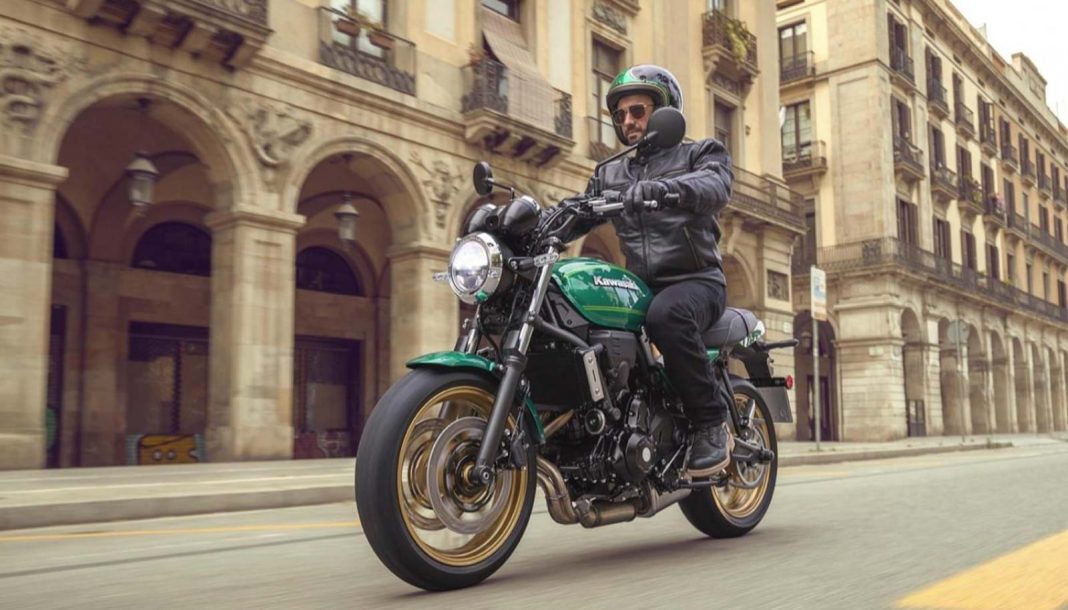 Kawasaki unveiled the Z650 RS just over a couple of weeks ago and it has already been spotted on test wearing camouflage but the retro styling details can be clearly seen. It is expected to go on sale before the end of this year in India and will compete against the likes of Royal Enfield Interceptor 650 but will be positioned at a more premium price bracket.

Other highlights are a twin-pod semi-digital instrument cluster with an LCD screen at the centre, teardrop-shaped fuel tank, an LED tail lamp and LED turn signals, and so on. The European customers will get as many as three colour schemes – Candy Emerald Green, Metallic Moondust Gray/Ebony and Metallic Spark Black and expect all of them to be offered in India as well. 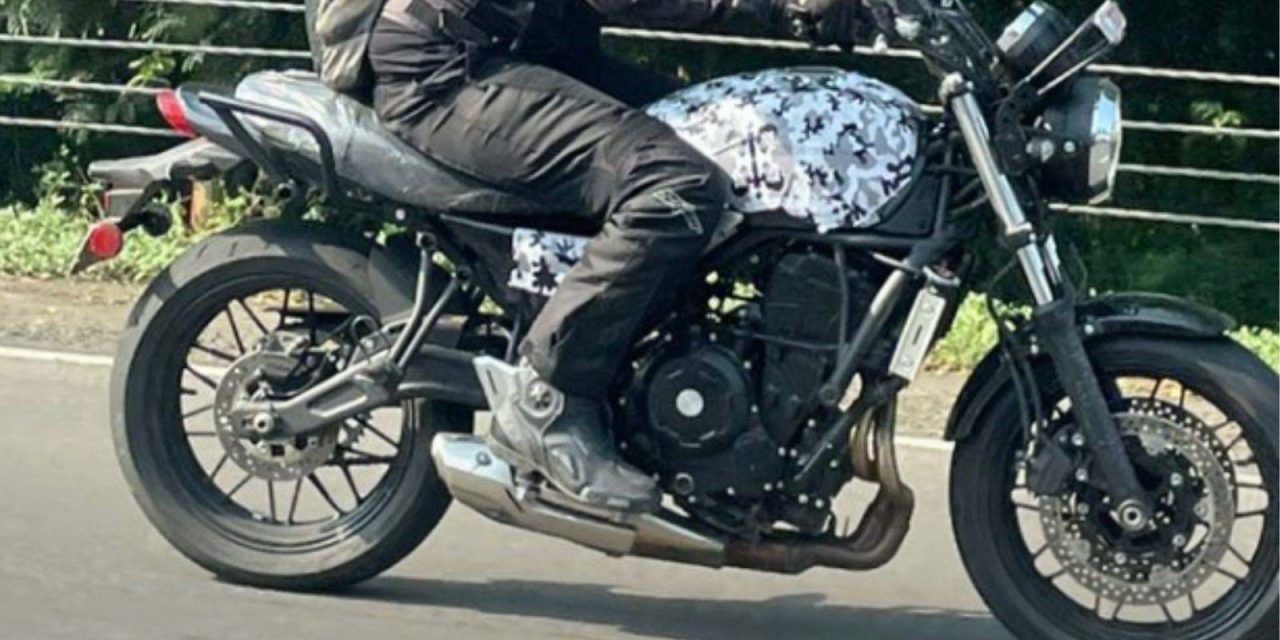 All three hues have their unique appeal too as the Candy Emerald Green comes with golden coloured alloy wheels while the other two gets black coloured wheels with different body graphics in each of them. The Kawasaki Z650 RS gains an upright handlebar setup for relaxed riding posture and the footpegs are set slightly rearwards but not as aggressive as in the Continental GT 650 by the looks of things.

The equipment list boasts a standard dual-channel ABS system along with slipper and assist clutch, 41 mm telescopic front forks, horizontal backlink rear monoshock. The mechanical bits are rather familiar as it shares the engine and other components with its 650 cc siblings to keep the production costs down. It is powered by a 649 cc parallel twin-cylinder liquid-cooled engine. 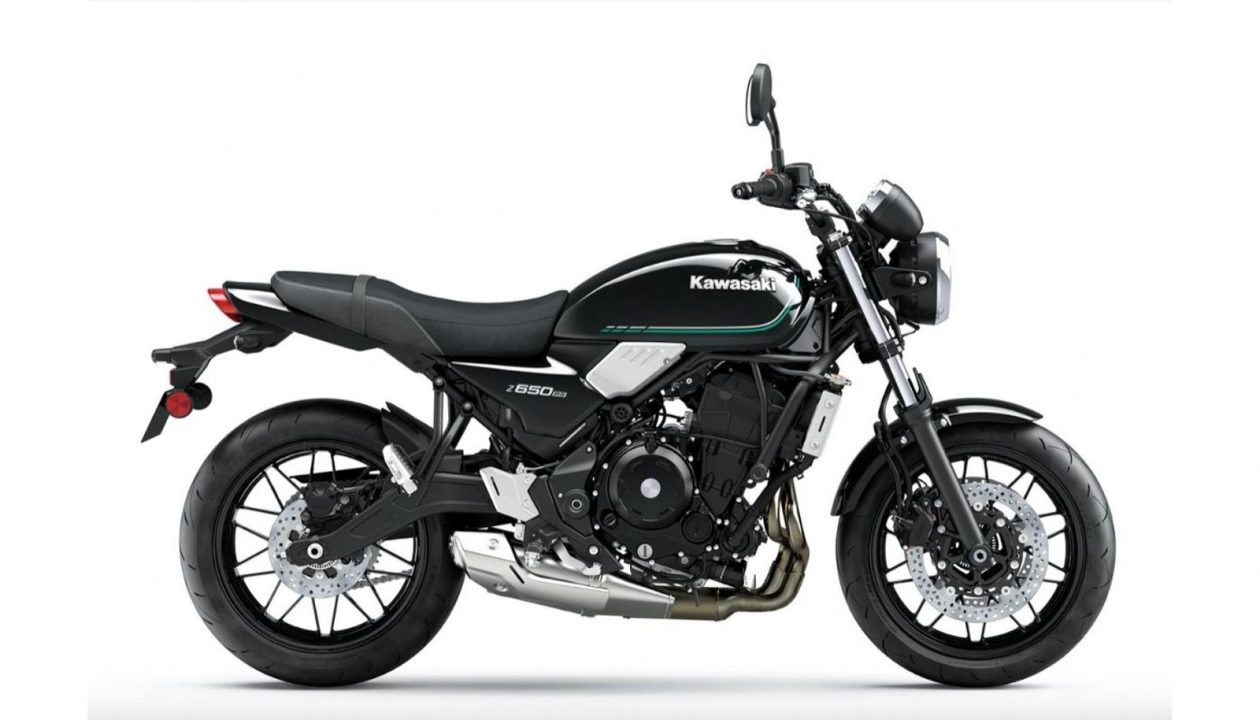 The powertrain kicks out a maximum power output of 67.3 bhp at 6,700 rpm and 64 Nm of peak torque delivered at 8,000 rpm. It is paired with a six-speed transmission and compared to the Royal Enfield Interceptor 650, the Kawasaki Z650 RS makes around 20 bhp more power and 12 Nm more torque but it is expected to be priced in upwards of Rs. 6 lakh (ex-showroom).