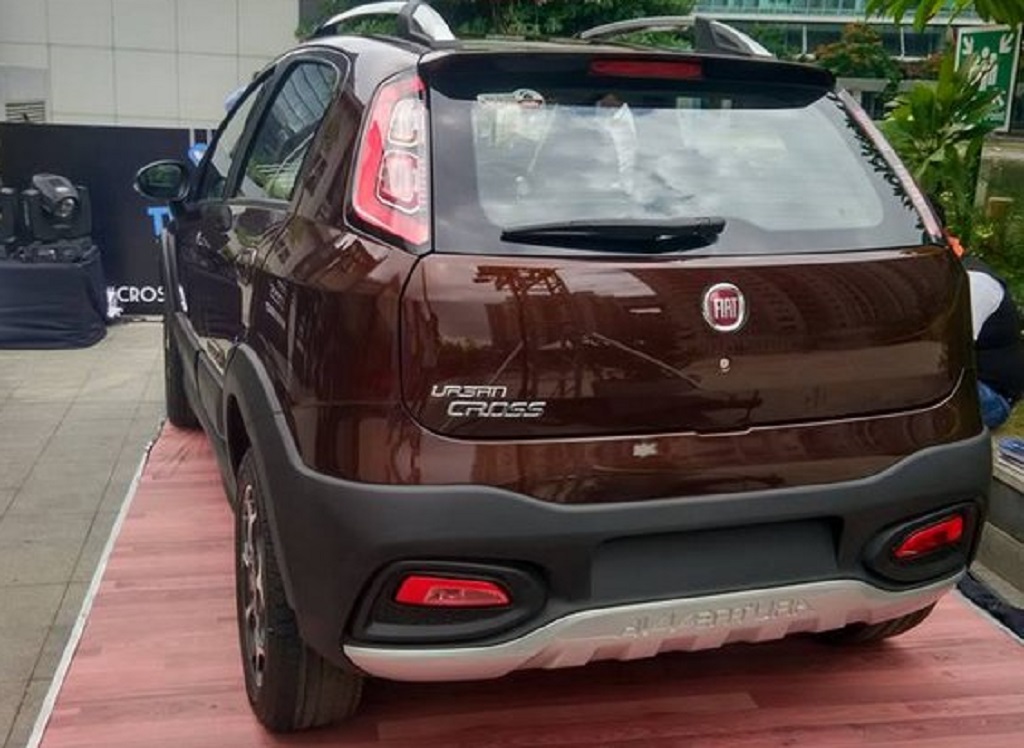 The Punto is the only model, which bring some numbers as the total sales stand at 65 units for November 2018

Fiat India sold just 65 cars in November, which is even lower than some of the premium manufacturers as the company had lots of potentials to be a volume player but the current product portfolio is too old and the last major launch from the company was the performance variant Abarth Punto couple of years ago.

Fiat sold just 43 units of Punto (including regular model, Evo and Avventura) last month and posted 28 per cent negative growth as they sold 60 units same month last year. When compared to October 2018 the sales went down by 44 per cent. This downward trend is likely to continue and among the models offered in India, Punto is the only one which brings some numbers.

The company has managed to sell 13 units of Abarth last month compared to 11 in October but in some months they were not able to sell a single unit even though it is one of the best performance hatchbacks in the country. The Linea is the third model, which Fiat offer in India and it is also the most affordable c-segment sedan. 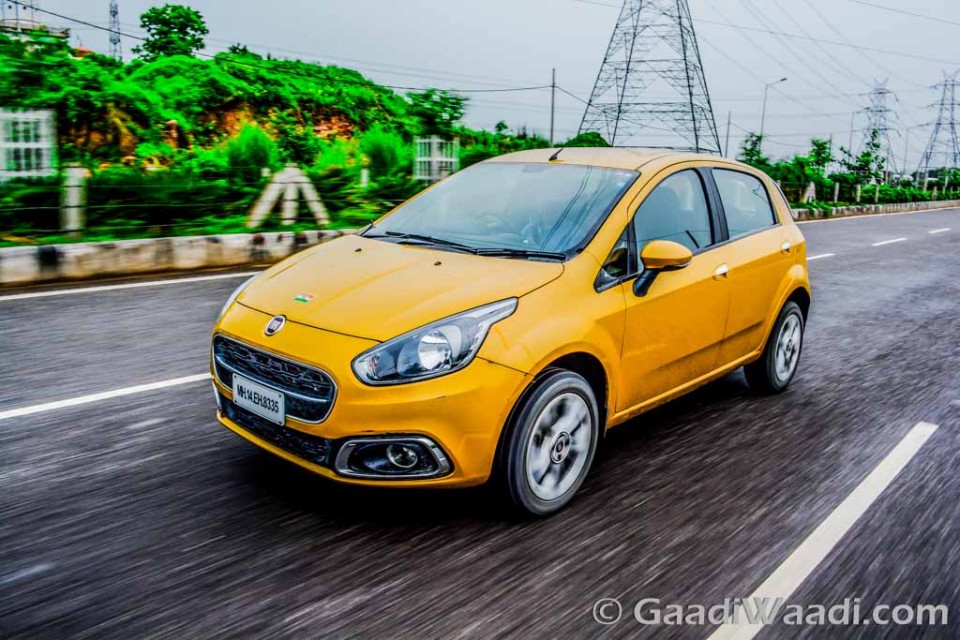 Fiat has managed to sell just 9 units last month compared to 12 units same month last year. Until they bring new products, the volume won’t increase and the chance for this is extremely low as the management is focusing on Jeep brand along with engine production as the diesel engine from FCA is used by Tata Motors and Maruti Suzuki.

The Italian manufacturer has lots of die-hard fans across the country and if they bring good products, people will buy it for sure but the attitude needs to change or else they might stop sales of Fiat cars and focus on Jeep along with engine manufacturing as they are losing money on each product.

The Abarth Punto is powered by a 1.4 L turbocharged petrol engine producing 145 bhp of power at 5,500 rpm and 212 Nm of torque at 2000 rpm. This engine is mated to a 5-speed manual gearbox and the power is sent to front wheels. The performance hatchback is priced at Rs. 9.67 lakh (Ex-Showroom) and it comes with lots of discounts offers also.