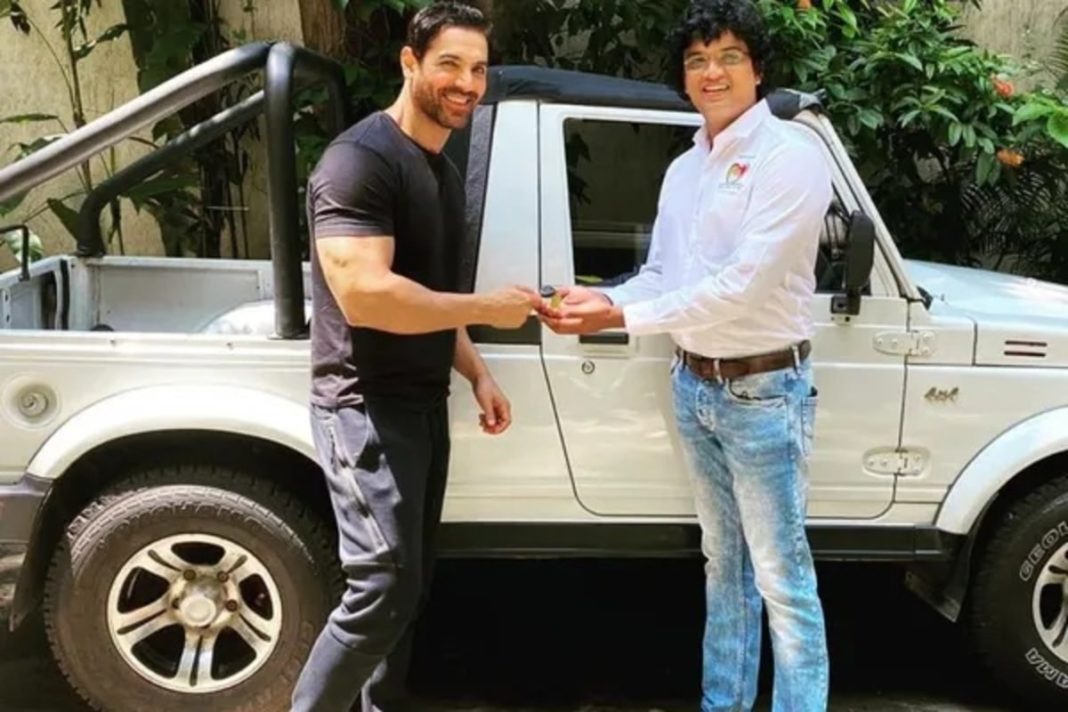 Animal Matter To Me (AMTM) will be using the SUV at its Kolad animal sanctuary, for rescue missions, animal treatment, etc.

John Abraham has gained quite a lot of fame in Bollywood via his roles in movies like Dhoom (2004), Madras Cafe (2013), Parmanu: The Story of Pokhran (2018), etc. The actor is also well-known for his love of wheels, and has plenty of high-end cars and motorcycles in his collection, along with a few old classics. One vehicle that John was often spotted in was his Maruti Gypsy, which the actor has now donated.

John’s Gypsy has now found a new home with Animal Matter To Me (AMTM), a non-profit organisation based in Mumbai. The NGO took to social media to thank the actor for his donation, stating that he has been a supporter of the organisation for the last five years, and that his latest donation will help the cause further.

The Maruti Gypsy in question will reportedly be used for animal rescues, treatments, and medical logistics between Mumbai and Kolad. It is a two-seater vehicle with a small loading bay in the back, which could help the SUV serve as a makeshift ambulance and a transporter of medical supplies and equipment. 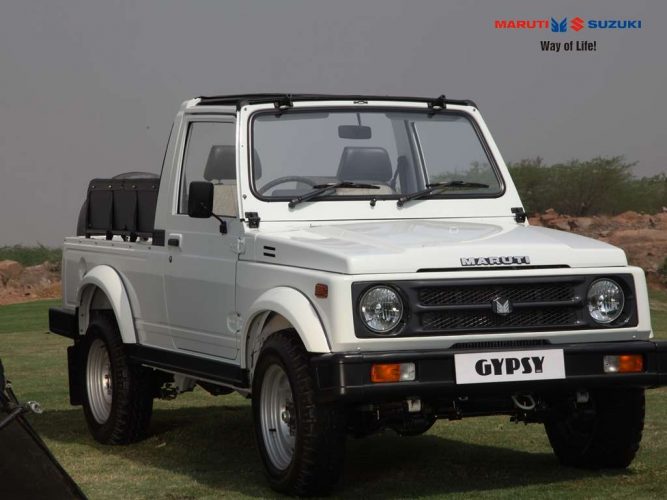 This particular model is Maruti Gypsy MG413W, i.e., the widetrack version, which was first introduced in India in 1996, and continued production till 2019 (limited production continues only for the Indian army, not for sale to civilians). John had purchased it during his early modelling days, and it had been one of his most beloved cars.

It was introduced with a carburetted, inline-4, 1.3-litre petrol engine at first, which generated a maximum power of 61 PS. In 2000, Maruti switched to fuel injection, and reworked the engine a little, allowing it to produce 81 PS. The only transmission option available on the Gypsy was a 5-speed manual. A 4-wheel-drive system is offered as standard, along with a low-ratio gearbox. The Gypsy had a lot of off-road capability, and was the preferred choice of a majority of rally enthusiasts in India. 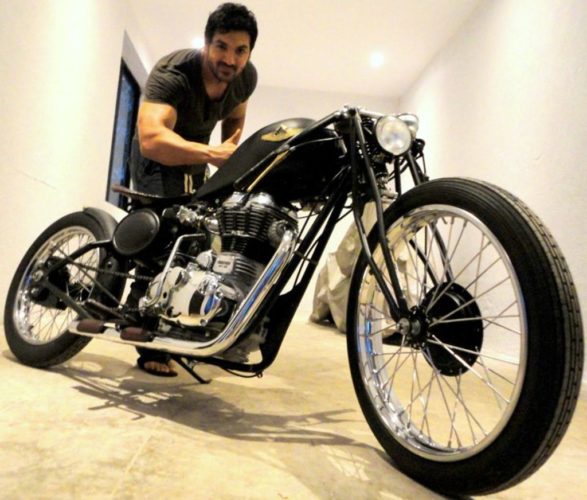