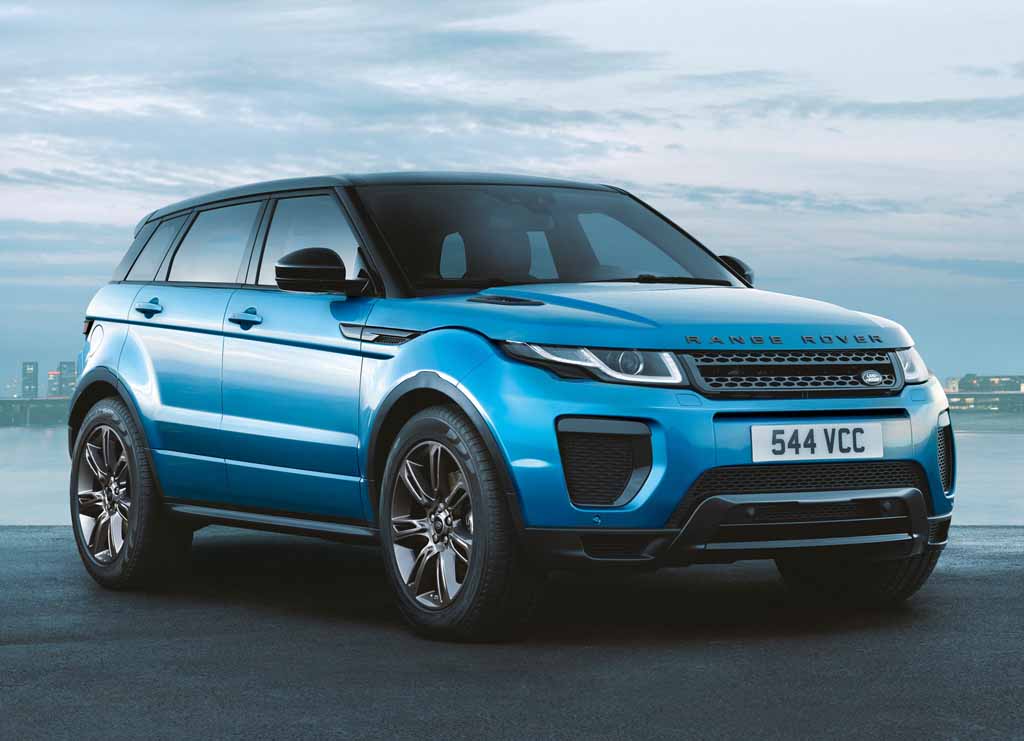 New Road Rover range will see its first all-electric vehicle go on sale in 2020; expected to have close to 500 km range and do 0-100 kmph in under 5 seconds

Jaguar Land Rover is planning to launch a entirely new family of cars christened Road Rover by the end of this decade. According to reports emerged on the internet, the first vehicle will have a full electric powertrain and comprises of technologies enhancing the off-roading capabilities. The Road Rover nomenclature is not something new to Land Rover as back in the ‘50s, it was used for an experimental model that slotted between Rover and Land Rover vehicles.

The maiden Road Rover is said to arrive with interiors good enough to compete against the flagship Mercedes-Benz S-Class. Due to its all-electric nature, it is said to offer impressive handling characteristics and performance. With everyday usability being the priority, it should boast some conventional numbers too as it is capable of doing close to 500 km on a single charge. The compelling performance of the all-terrain will ensure the zero to 96 kmph time in less than 5 seconds. 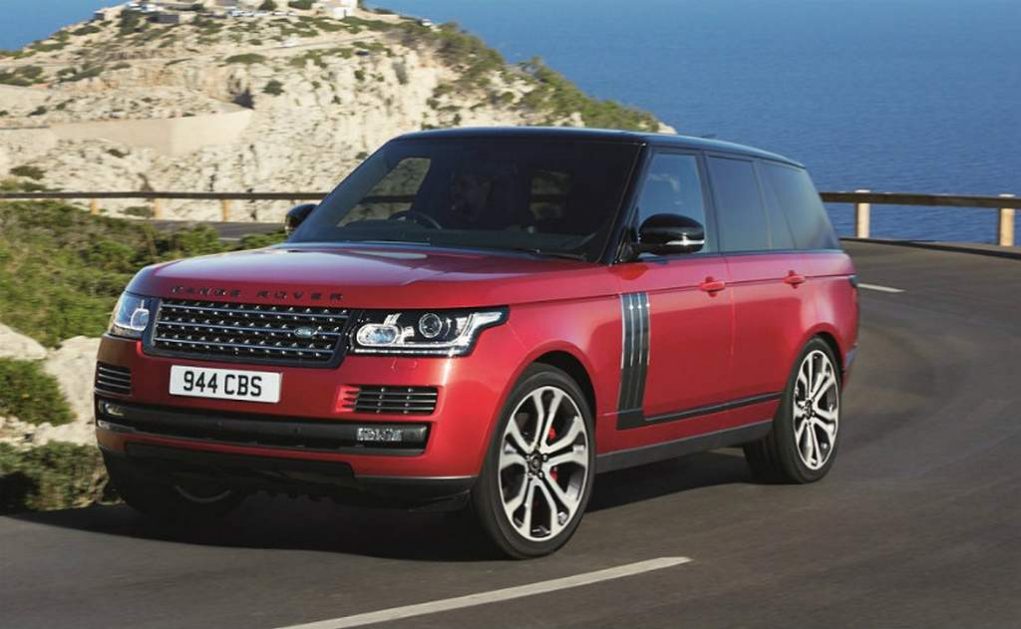 No other information regarding the first Road Rover has been available yet but we hope to learn more details in the near future as JLR, just like every other auto major, embarks on a transition phase to electric vehicles. It is speculated to make global appearance at the Los Angeles Auto Show in late 2019 and will go on sale in the international markets the following year.

The vehicle will commence a brand new fleet of Road Rover models with off-road characters and on-road suppleness combined. The top authorities of the British luxury manufacturer seem to be banking on the increased sales of SUVs and crossover around the world. With high driving range from the zero-emission powertrains, JLR is looking to up its global profitability with the all-new Road Rover range. 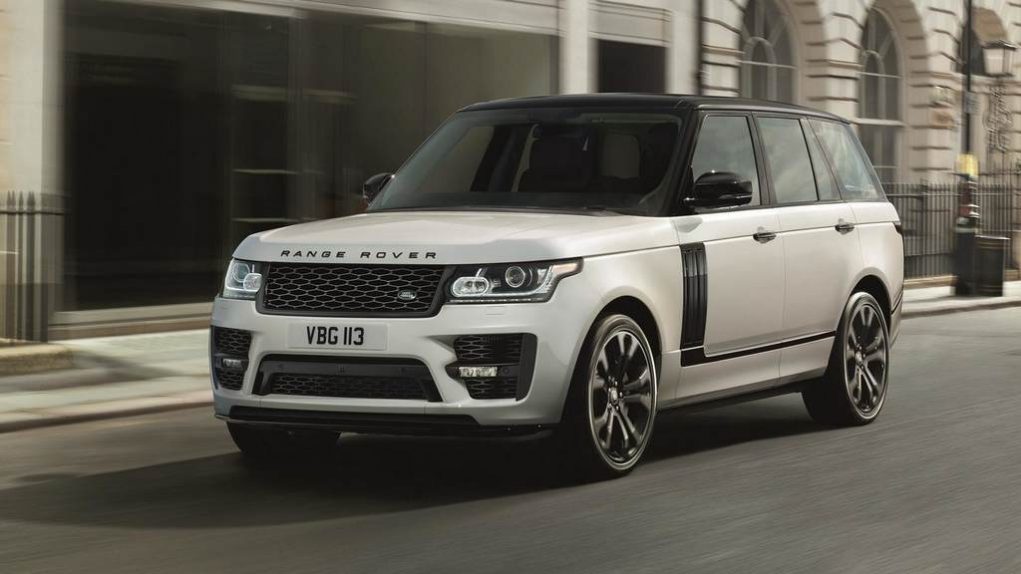 It can be perceived that the Jaguar I-Pace architecture and its technologies could aid in the learning curve of development. In another aggressive strategy, JLR is looking at possibilities of buying a luxury automaker reportedly but definitive details of whom it is trying to pursue are not yet known.