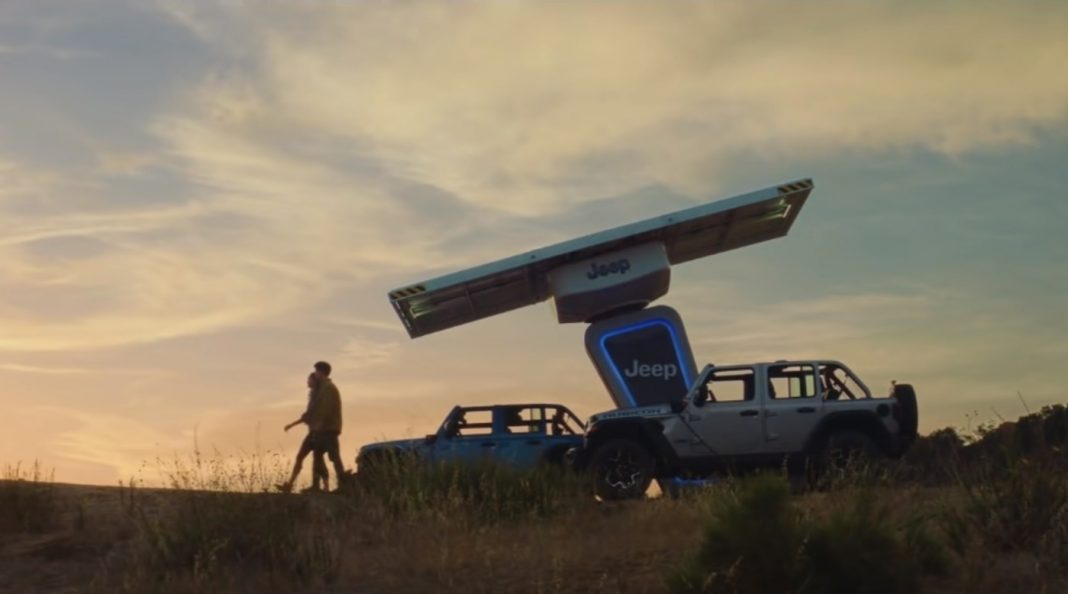 To commemorate its 80-year anniversary, Jeep has released a promotional video, which shows us a tech-heavy vision for the future

American UV manufacturer Jeep is celebrating its 80-year anniversary this month. To commemorate the occasion, the brand has released a new promotional video online, which shows us the brand’s history, its present electrification push, along with some interesting ideas for the future. At the end of the video, the brand teases a Wrangler EV driving completely underwater, which looks straight out of a science fiction movie!

Although it seems too farfetched, driving underwater isn’t impossible. Electric vehicles, unlike cars with internal combustion engines, do not need air to function. Thus, it is possible to drive an EV underwater, provided the powertrain is completely watertight. However, this is only theoretically possible at the moment, and a practical concept might take years to arrive.

Interestingly, examples of underwater driving Jeeps already exist on the internet! A few Jeep fans have created heavily modified Jeeps that can sustain themselves underwater, driven them, and lived to tell the tale! Christian Meunier, CEO of Jeep, also mentioned this fact, and teased that the automaker could actually build such an SUV in the future.

“There is a little wink we have at the end, which is probably post-2030, but I know a lot of enthusiasts and a lot of our communities are requesting it,” Meunier was quoted saying in an interview with The Detroit News. “There are some crazy, very amazing people in the Jeep community who do that type of thing already with an ICE, so you can imagine with a battery car what it would be.”

Other future tech teased in the video include biometric face recognition, fully-electric (zero-emission) powertrain, dynamic tyre pressure system, peer-to-peer charging, multi-power port, Jeep drone pairing, all of which are expected to arrive by 2025. The video then goes ahead to show autonomous off-road capabilities and remote vehicle tracking, expected to be available by 2030. 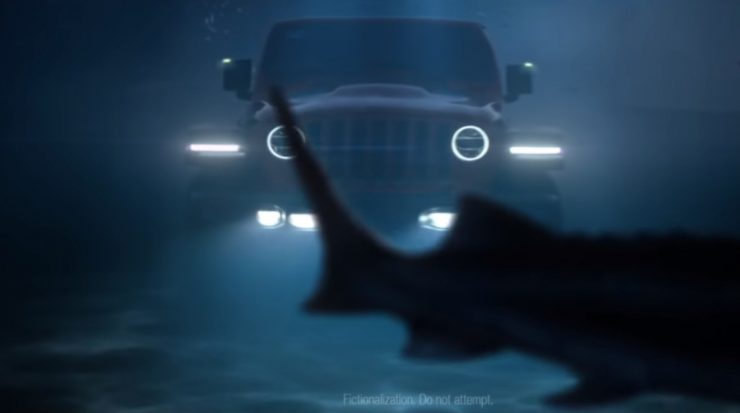 Currently, the manufacturer is preparing to globally debut a new three-row SUV in the coming months. Christened ‘Commander’, this upcoming vehicle is based on Jeep Compass, but will feature plenty of changes to distinguish it from the latter. The upcoming Jeep Commander will make its way to the Indian market as well, likely under the name ‘Meridian’.