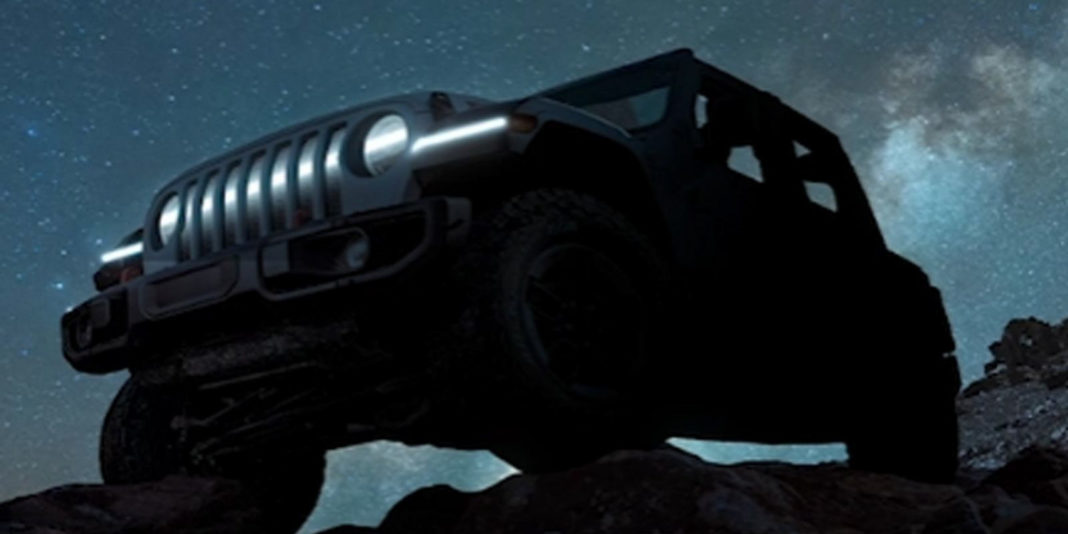 Following the Super Bowl commercial, Jeep has unveiled “The Road Ahead” promotional video, which acts as a celebration of the brand’s 80th year of existence while giving a sneak peek into the future. Two production models along with a concept were shown as the PHEV variant of the Wrangler, conceptual version of the Wagoneer and the Grand Cherokee L could be seen.

In a similar fashion to the globally renowned manufacturers, Jeep is on its gradual transition to electrification. The brand’s Global President, Christian Meunier stated recently that all Jeep models will carry an electrified option in the next few years and “will take green and 4×4 technology to the next level”. The Compass will also boast an electric powertrain in the near future.

Another highlight is the teaser of the Wrangler EV concept, scheduled to be unveiled as part of Easter Jeep Safari in Moab, Utah. While no official details are out yet, the American SUV manufacturer has kept the overall identity of the off-road SUV intact judging by the teaser while the signature seven-slat vertical front grille could be enclosed in the concept.

The battery pack looks to be divided into three different parts and solar charging could also be available. The company will establish solar charging stations to make things easy for the customers and they will be installed in the Rubicon Trail in California as well as places like Moab, Utah. In the aforementioned video, the upcoming Hands-Free Active Driving Assist was also shown.

Set to debut in the Grand Cherokee L, it will be added to the features list from late 2021 as the semi-autonomous function has Level 2 grade and it vows hands-free driving at all speeds. The Grand Wagoneer will sit as the luxury SUV offering as it will compete against Lincoln Navigator and Cadillac Escalade and will be sold through the regular dealerships to get wider footfall. 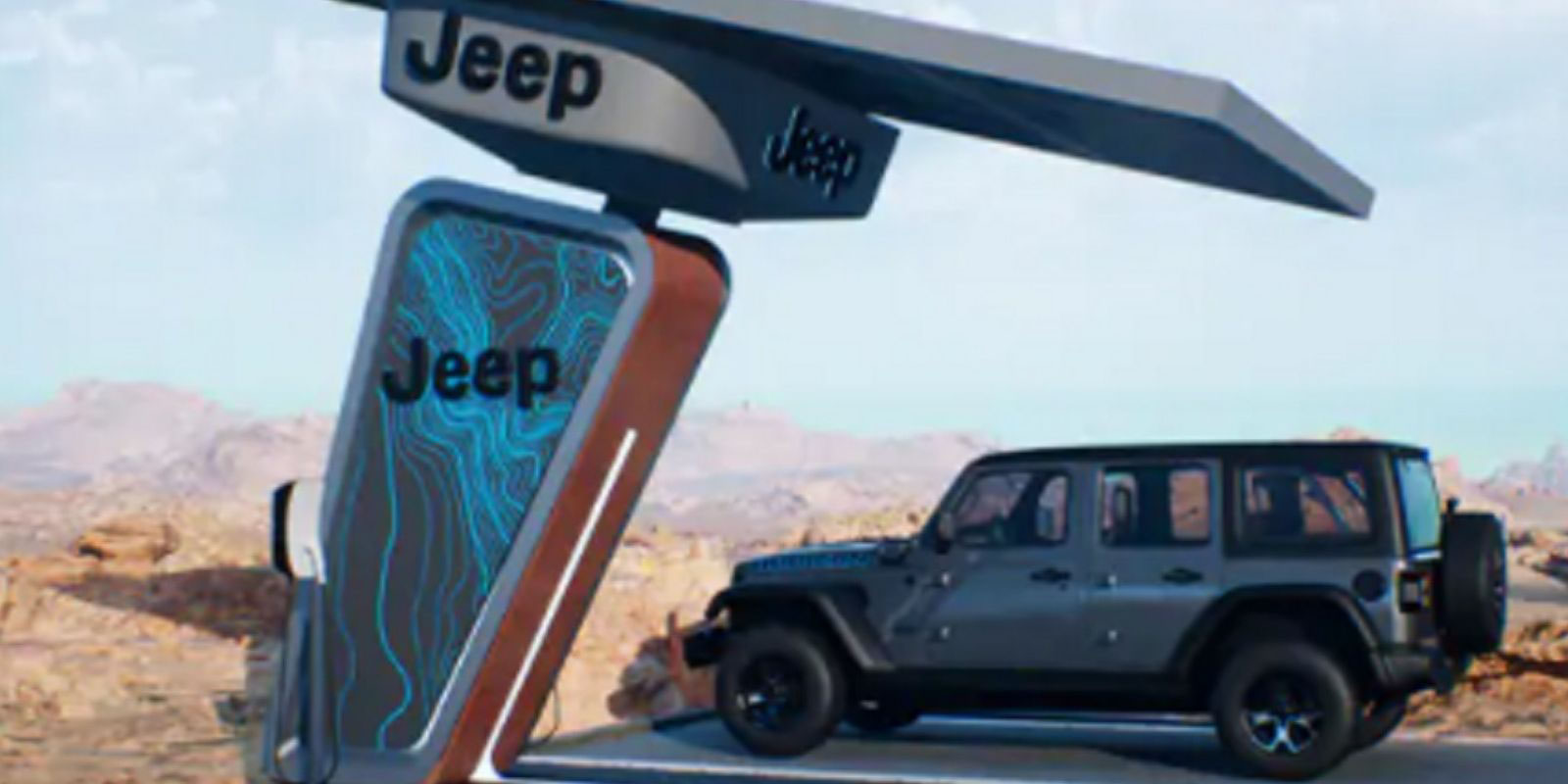 Recently, Jeep introduced the facelifted Compass in India with a host of exterior and interior updates to stretch the lifespan of the existing generation.