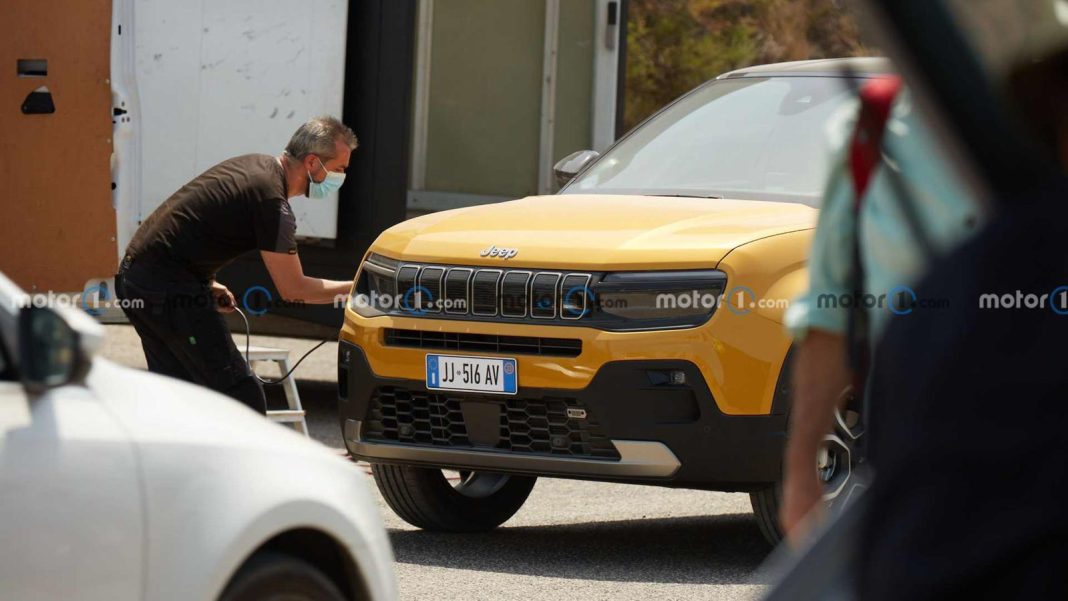 At the Dare Forward 2030 presentation a few months ago, Carlos Tavares revealed the future plans for Stellantis and as far as Jeep is concerned, one model stood out. It is a compact SUV targeting volume sales across the globe and more importantly powered by electricity. The five-seater’s underpinnings will be leveraged across the group to achieve economies of scale.

A recent set of spy pictures has revealed the production identity of the small electric SUV. It does have resemblances with the Renegade but the styling elements are more associated with the Compass. The signature design features such as the front grille, tall pillars enabling a boxy appearance, a rear-end similar to the Compass, etc can be clearly seen.

More specifically, the seven vertical grille slats are ditched in favour of a closed-off setup due to its electric nature. Upon its arrival, the compact SUV will become the first electrified Jeep developed purely as an EV and is expected to sit on Groupe PSA’s e-CMP platform. The CMP architecture can also be found in the soon-launching Citroen C3 in India. 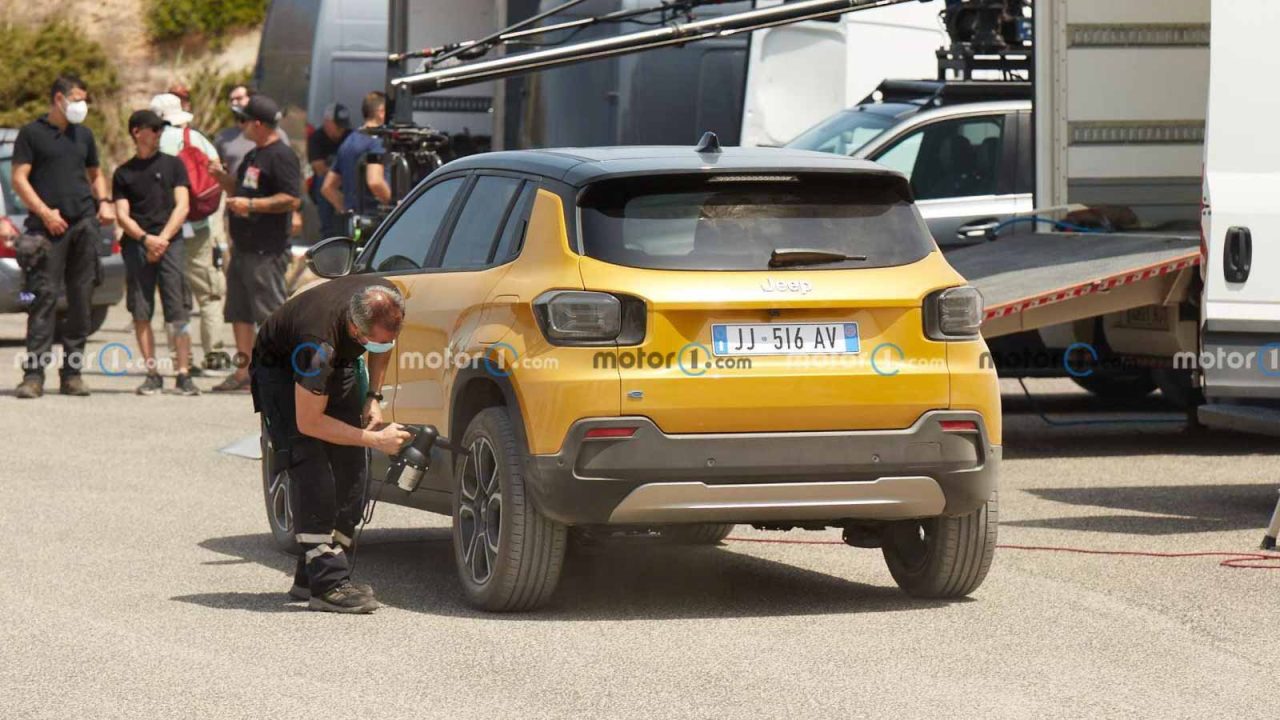 The compact vehicle will reportedly give to a zero-emission model sometime next year for the domestic market as well. This points the finger at the possible arrival of the electrified baby Compass but there is no official confirmation available on this matter yet for India. As for the global e-SUV, it will give rise to Fiat and Alfa Romeo electric vehicles.

The trio will be rolled out of Stellantis’ production lines at the Tychy plant in Poland. In the near future, Jeep aims to offer electric powertrains across its range in response to the stricter emission standards prevailing across the globe. The upcoming Jeep small electric SUV could have a smaller size compared to the Renegade. 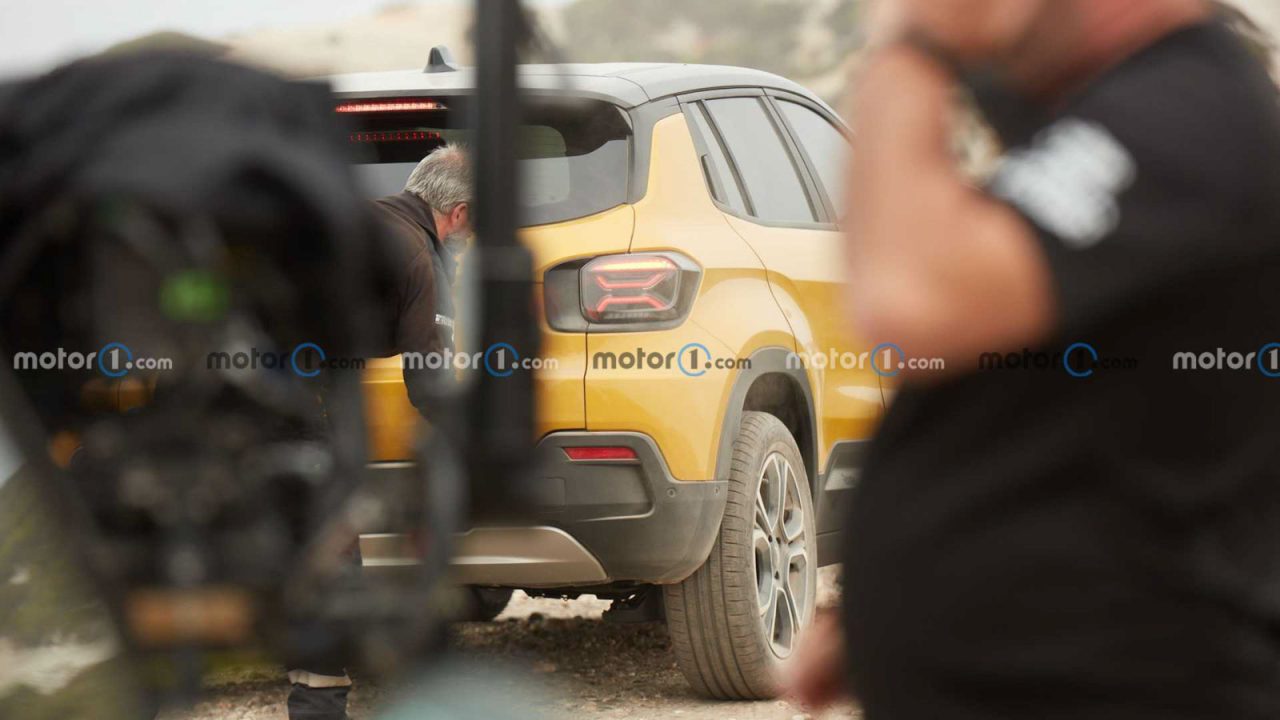 It is expected to use the same drivetrain as DS3 Crossoback and Peugeot 2008 as an electric motor capable of 136 hp will work in tandem with a 50 kWh Li-ion battery pack to return a driving range of 482 km on a single charge. The debut of the five-seater could happen later this year or in early 2023.