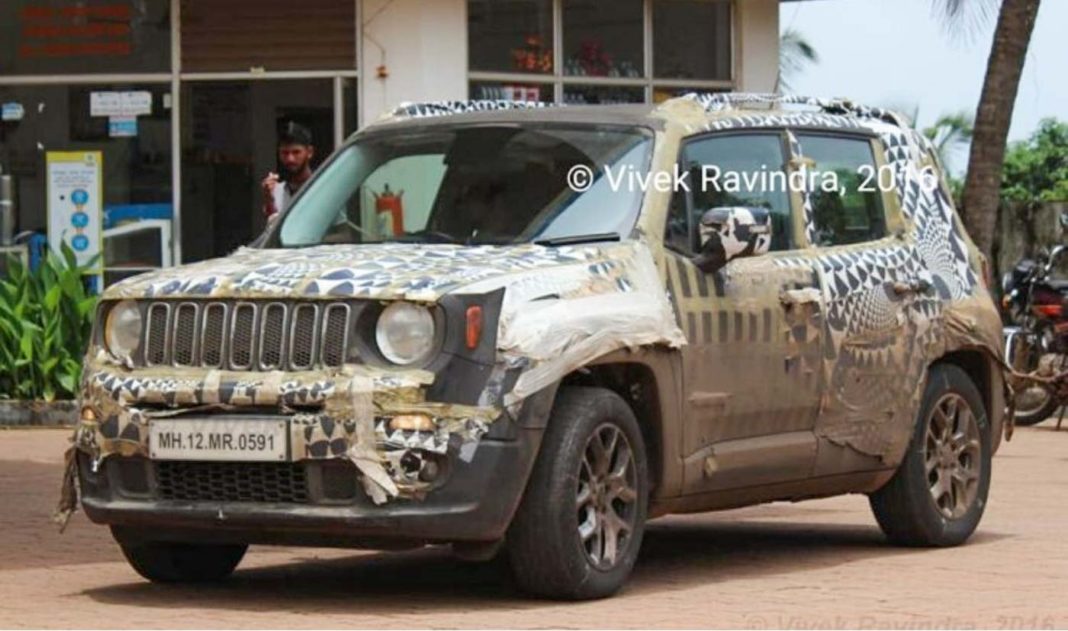 Jeep Renegade with its highly capable off-roading characteristics has the ability to compete against mid-size SUVs such as Hyundai Creta, Kia Seltos and Tata Harrier

Jeep India’s sales fortunes depend on a single product in the domestic market as the Compass is the only volume seller for the brand. The American SUV specialists failed to capitalise on the momentum created by the Compass by expanding its range and instead, the five-seater received regular updates, variant additions and limited editions but they could not help to a larger extent.

The facelifted version of the Compass made its global premiere a few days ago with minor cosmetic updates and a new petrol engine and it will likely enter the Indian market in early 2021. FCA was long expected to bring in the Renegade as it could act as a mid-size rival for Hyundai Creta and Kia Seltos, and has the potential to create a niche on its own with its good off-roading capabilities.

However, despite being spotted running trials several times, the Renegade never made the cut. The Renegade sits below the Compass in Jeep’s global lineup and is the smallest SUV produced by the brand. The road testing of the Renegade has started again in India courtesy of a new set of spy shots. It sits on the familiar small-wide 4×4 platform that has been used extensively. 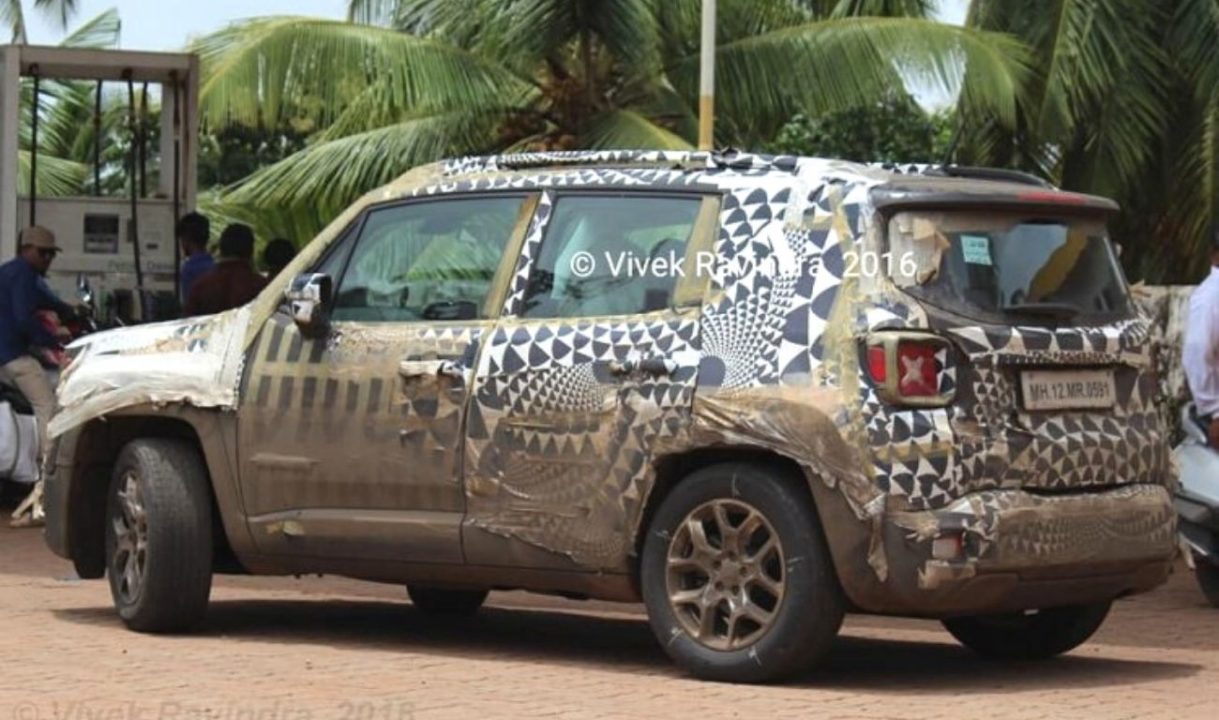 The Renegade has been in the business since 2014 and it received a mild update for Europe and America less than a couple of years ago. With the existing Renegade nearing the end of its lifecycle, it perplexes us why Jeep is conducting test runs with it. We do expect the second generation Renegade to reach our local customers sometime later next year but the timeline of its world debut is yet unknown.

As part of the global five-year plan announced by the middle of 2018, Jeep seems to be working on a sub-four-metre SUV and a three-row Utility Vehicle for India. The next generation Jeep Renegade is also part of the mid-term plan proposed until 2022. Following the Compass facelift, Jeep will likely introduce the Compass-based seven-seater UV rivalling Toyota Fortuner and Ford Endeavour next year. 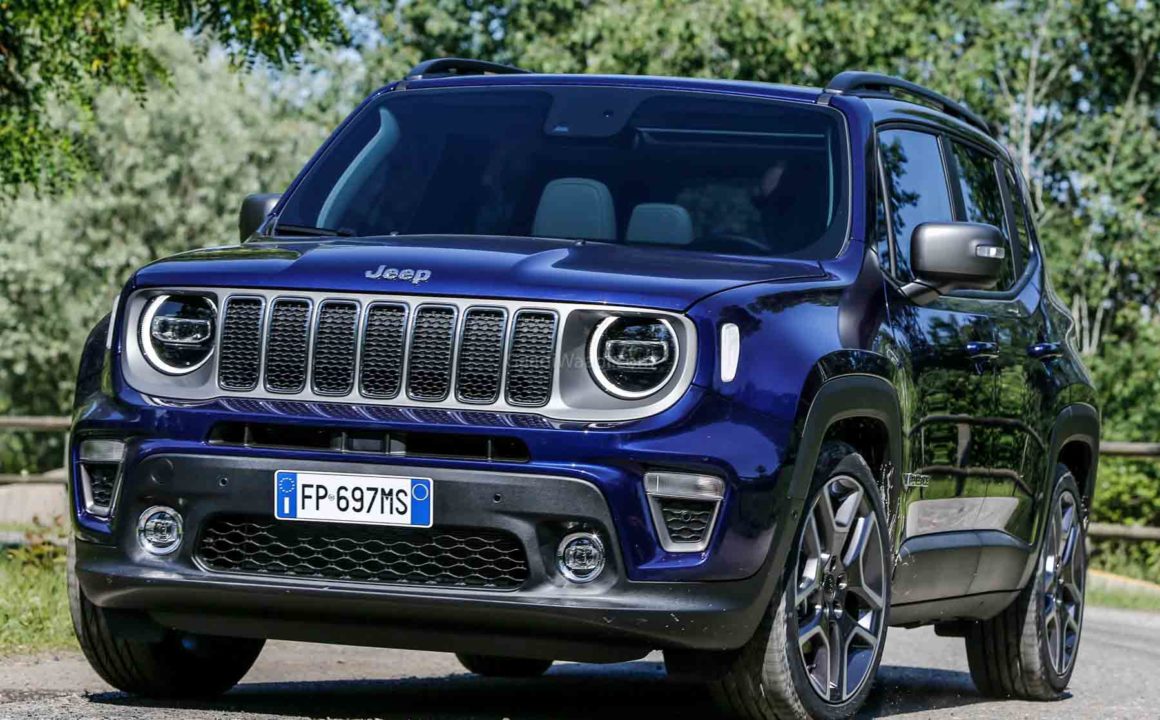 The sub-four-metre SUV will be pitted against the Hyundai Venue, Maruti Suzuki Vitara Brezza, Tata Nexon, Ford EcoSport and Mahindra XUV300 while the next-gen Renegade will lock horns with the mid-size SUVs.