Since the five-seat Compass is set to receive a facelift next year, expect the Jeep 598 to be based somewhat on it, with a few distinguishing characteristics. The seven-seat Jeep Compass will likely feature redesigned front and rear bumpers, new headlights and tail lamps, updated interiors as well as a few additional features over the current five-seat model.

The 2020 Jeep Compass will likely be powered by an all-new BS6 compliant 1.3-litre FireFly turbocharged four-cylinder petrol engine mated to either a manual transmission or a Dual Dry Clutch Transmission (DDCT), along with a 2.0-litre MultiJet II diesel engine paired with an MT or 9-speed automatic transmission. 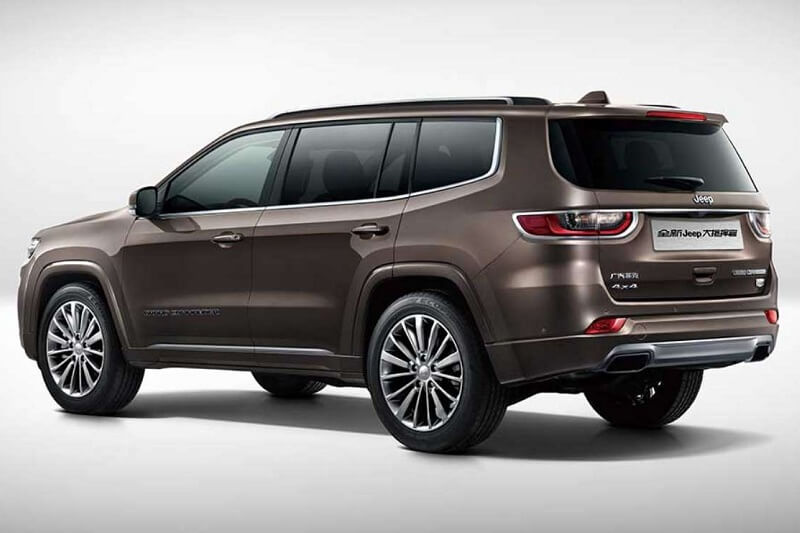 Earlier this year, Jeep also revealed a PHEV version of the Compass, with an electric motor working with the 1.3-litre turbo petrol engine, and producing 240 hp of power. The car can cover up to 50 km in pure-electric mode, and reach the top speed of up to 130 kmph, but it will obviously drain the battery faster. It is yet to be seen if Jeep chooses to introduce the said powertrain with the seven-seat version of the Compass as well.

Expect the Jeep 598 to be true to its DNA, and come packed with serious off-road capability. Currently, the five-seat Jeep Compass is priced in India between Rs 14.99 – 27.6 Lakh (all prices, ex-showroom). Jeep will likely price the upcoming seven-seat SUV at a premium over the top-end Jeep Compass Trailhawk.