Gaadiwaadi.com
Home Cars News Jeep Compass Will Be Electrified In The Future – Report 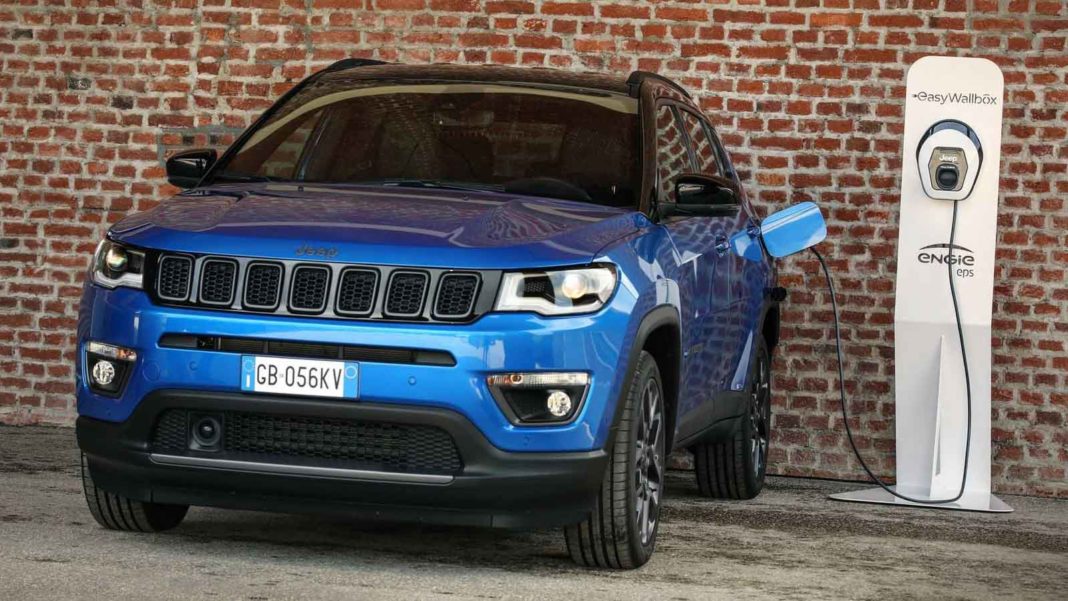 The Jeep Compass facelift is set to be launched in the country later this month, and the SUV will be available with 2.0-litre diesel and 1.4-litre turbo petrol powertrains

Jeep is all set to launch the facelifted Compass in India on January 27, 2021, and the updated SUV will come equipped with a host of new features as well as a slightly updated design, and no changes will be made to the SUV’s powertrains. Jeep will continue to offer the Compass facelift with a 2.0-litre, 4-cylinder diesel, as well as a 1.4-litre turbo petrol engine.

It should be noted that globally, Jeep is currently in the works of introducing hybrid variants of its current offerings, with fully electric SUVs set to join its line-up in a few years’ time. In an interview with a different publication, Partha Datta, FCA India’s President and Managing Director, revealed that the company does have a roadmap and a plan for electrification in the future.

“The biggest challenge from a consumer and the consumer demand perspective still remains range anxiety. Today, FCA has all the electrified technology that is on the shelf, but we’ll bring them in at the right time,” he said. 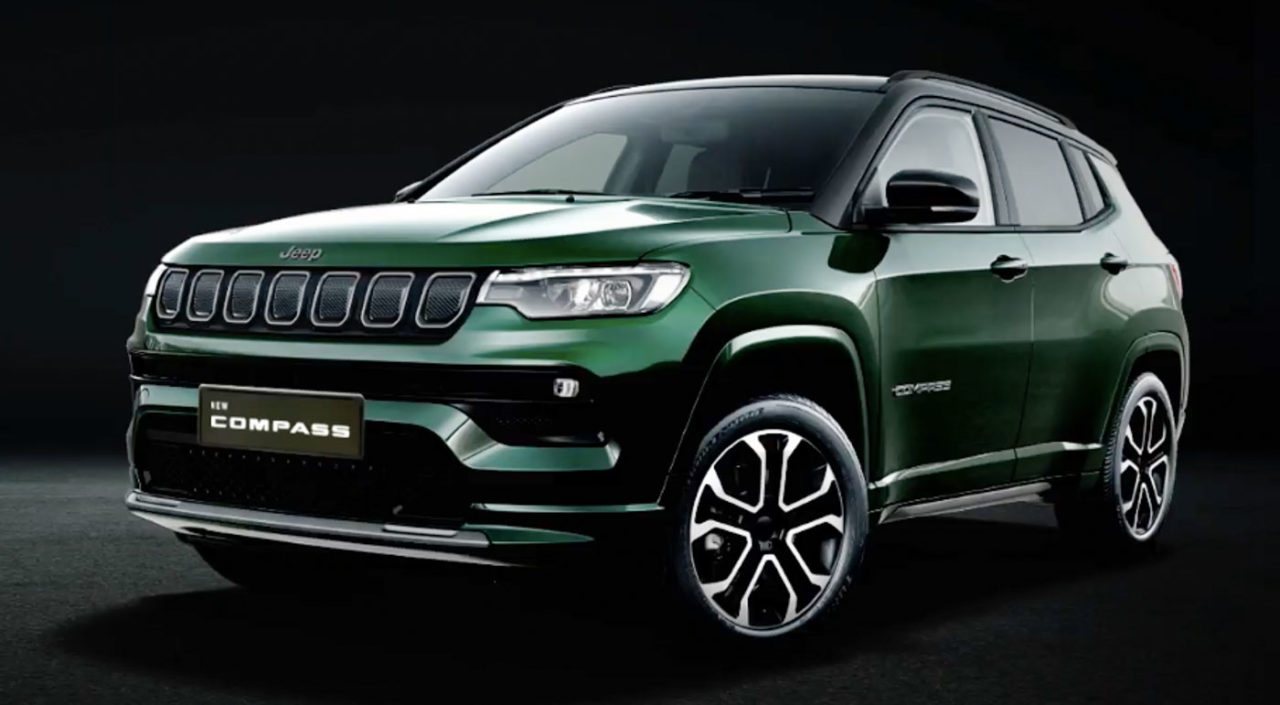 Datta also stated: “It’s just that the Compass electrification is one of the pieces of the entire roadmap.” However, the segment currently relies majorly on ICE powertrains, and hence, the American SUV maker is waiting for the perfect time to bring in electric drivetrains.

Talking about the Compass facelift, it will continue to be offered with the 2.0-litre, 4-cylinder diesel engine producing 173 PS of max power and 350 Nm of peak torque, as well as the 1.4-litre turbo petrol engine that makes 162 PS and 250 Nm. The transmission options will include a 6-speed manual for both the engines, an optional 7-speed DCT with petrol powertrain, and a 9-speed torque converter auto with oil burner.

The facelifted version of the mid-size SUV will be offered in five different variants, namely Sports, Longitude, Limited, Limited (O) and S, and the colour options will include a total of seven paint schemes including Bright White, Brilliant Black, Exotic Red, Galaxy Blue, Magnesio Grey, Minimal Grey and Techno Green.