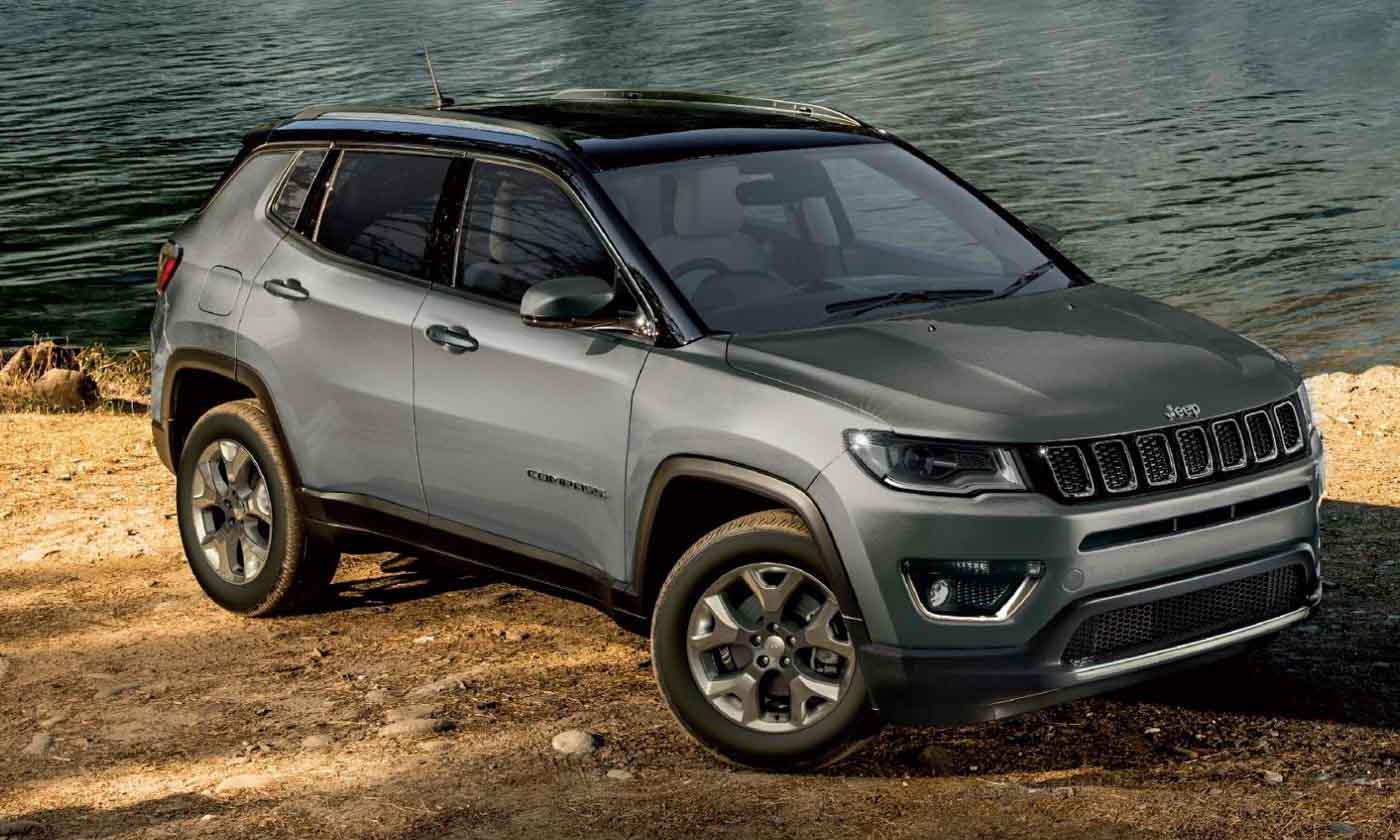 UPDATE: FCA has officially confirmed to us that the Compass manufactured in India is not affected by the worldwide recall

FCA has officially announced a recall for some vehicles for faulty brake system worldwide. The models included in recall are 2018-2019 Jeep Compass, 2019 Jeep Cherokee and 2018-2019 Dodge Grand Caravan. According to FCA, there was a manufacturing error in the brake system, which will lead to formation of bubble in brake fluid.

This will cause braking distance to increase, but brake system will work and the company hasn’t received any complaints or accident reports from owners. The total number of units affected worldwide is around 2,09,000 units and among them majority of the vehicles are in US.

The company is also exporting models from US to other countries and these models will also have this problem. FCA will officially contact the owners in coming days and they need to take the car to nearest service centres to rectify the issue. FCA has already advised the technicians about the issue and the faulty part will be replaced free of cost.

We are yet to get confirmation, whether this problem affect Compass manufactured in India. The Compass is the model, which helped FCA to turn around its India business. Jeep is planning to expand the lineup of Compass in India with Trailhawk variant and diesel automatic model. 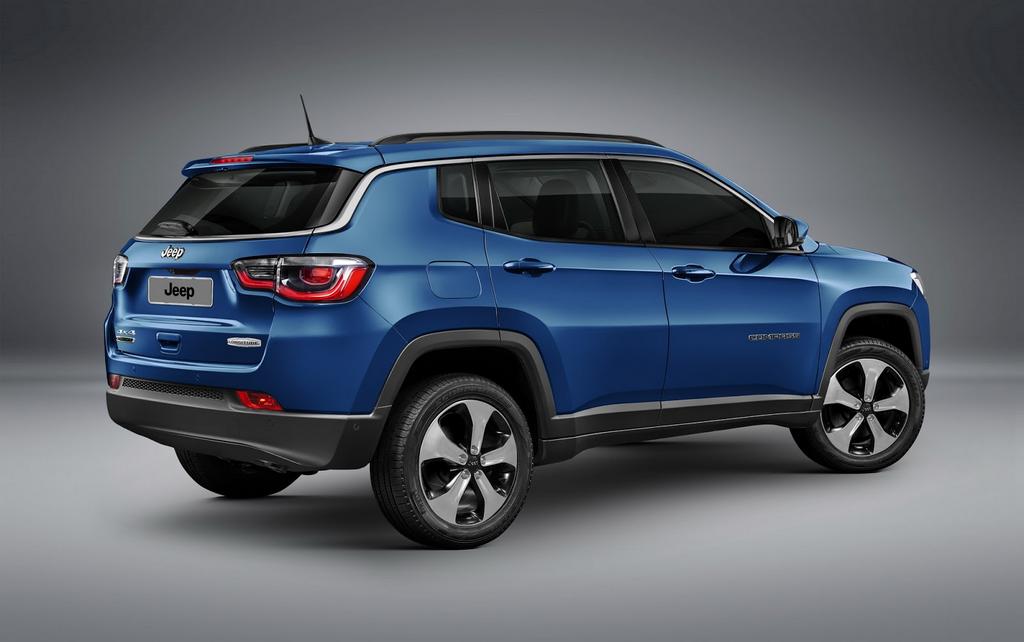 The Trailhawk variant comes with minor exterior and interior changes as the company has given new front and rear bumper, which will increase approach and departure angle of the SUV and the ground clearance is increased by 20 mm. The company has also given underbody skit plates and ‘Trail Rated’ badge on front fenders along with new dual tone colour options.

The interior changes include all black leather seats with red accents on dashboard. The Compass Trailhawk also comes with Active Drive low-range 4WD system and it is powered by same 2.0 L diesel engine producing 170 hp of power and 320 Nm of torque. Jeep is expected to launch Compass Trailhawk variant soon in India.