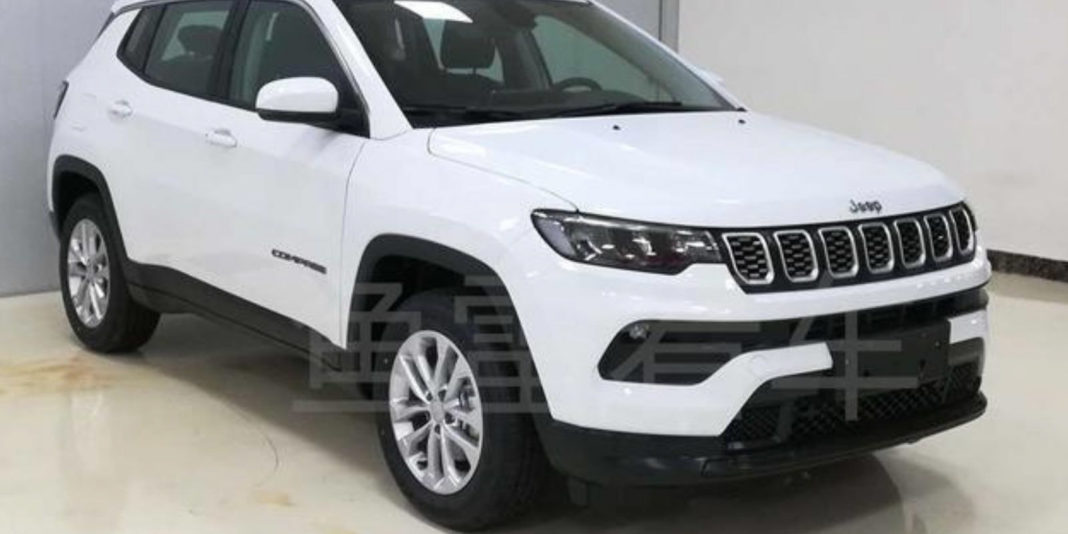 As of now, Jeep retails the Compass in India at a starting price of Rs 16.49 lakh, which goes up to Rs 24.99 lakh (both prices, ex-showroom)

The Jeep Compass has been regarded as one of the most capable SUVs in its segment, however, hasn’t really been able to get a strong foothold in the Indian market. Globally, the car’s second-gen avatar first made its debut back in September 2016, which means that it was very well due for a mid-life makeover.

Jeep has officially revealed the facelifted Compass in the Chinese market, and the updated SUV is expected to be launched in India early next year but with more substantial changes. Recently, a camouflaged prototype of the upcoming Compass facelift was also spotted on test in India, confirming that Jeep is working on launching the updated car here too.

The mid-size SUV segment was a largely unexplored space back when the Compass was launched, however, now has a range of cars to choose from. Well, Jeeps fans need not worry, since the updates could help the Compass attract more Indian buyers than it currently does. 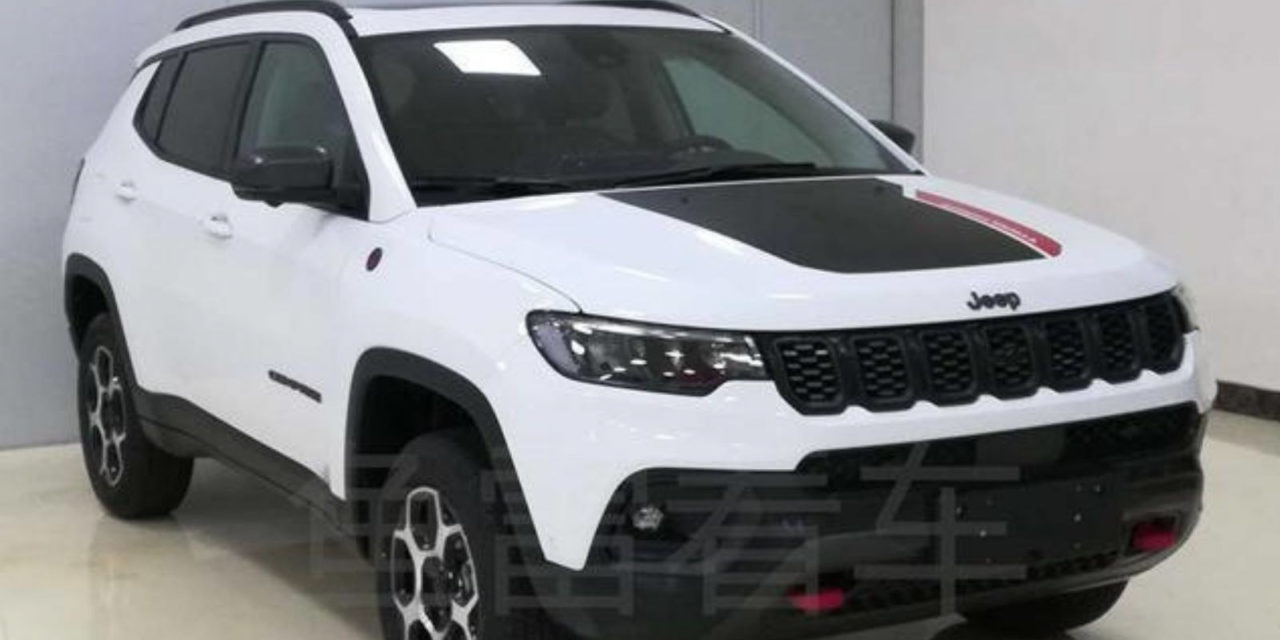 On the outside, the Jeep Compass facelift gets new and slimmer LED headlamps, a slightly redesigned front grille as well as updated front and rear bumpers. It also gets a new alloy wheel design, while the overall shape and size of the mid-size SUV remain unchanged.

However, the changes inside the cabin are much more drastic. It gets a completely redesigned cabin with piano black trim. A new centre console can be seen, and it houses a much larger UConnect 5 touchscreen infotainment system that comes with smartphone connectivity. The steering wheel is also completely new. 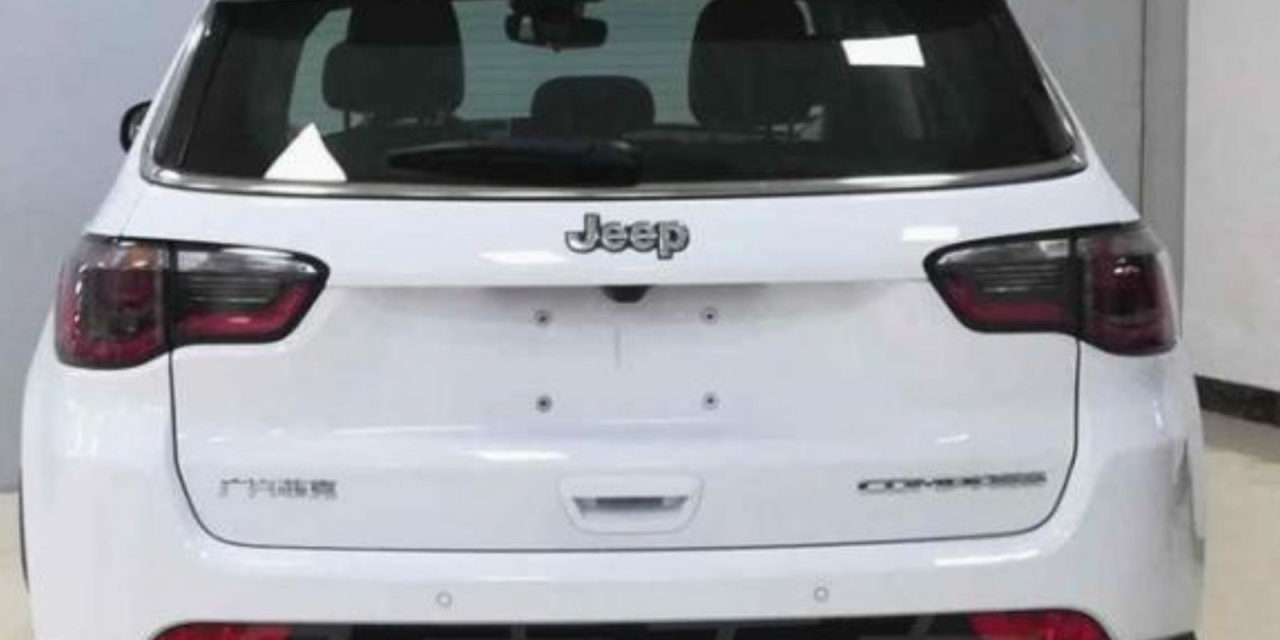