Gaadiwaadi.com
Home Cars News Jeep Compass Available With Benefits Up To Rs. 1.5 Lakh During This... 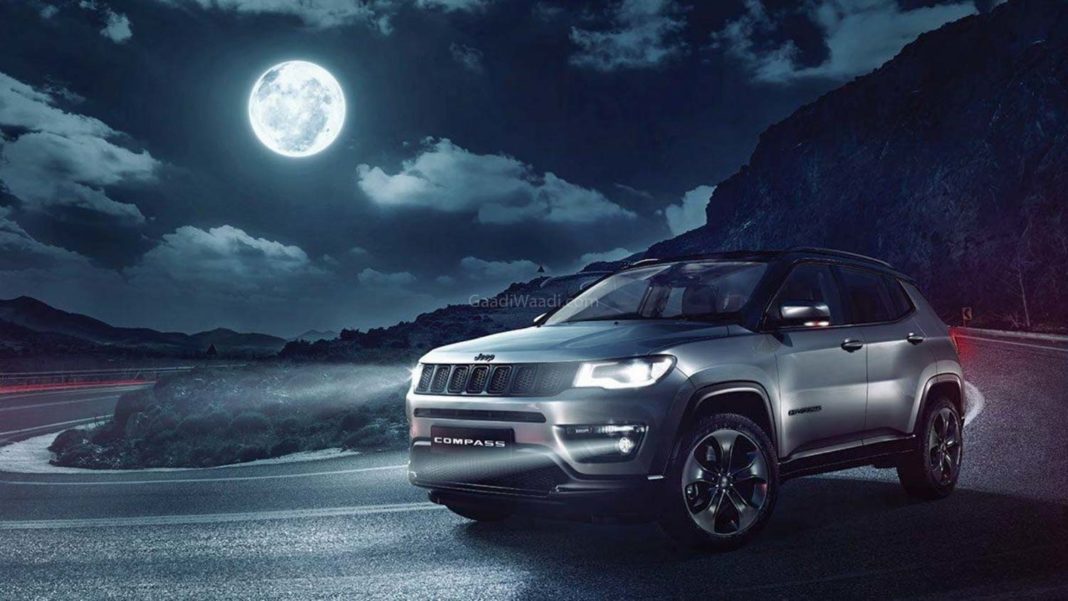 Jeep India is offering a few brilliant deals and discounts on the Compass SUV, during the 2020 Diwali festive season

American UV manufacturer Jeep first introduced Compass SUV in the Indian market back in 2017. The vehicle has mostly remained unchanged over the years, and is now due for a mid-life facelift. The updated model is scheduled to be unveiled later this month, at Guangzhou International Automobile Exhibition in China.

As for the current model, the company is offering benefits of up to Rs. 1.5 lakh, depending on the trim level (highest benefits on ‘Longitude Plus’ variant). Interested customers can also avail additional discounts at the dealership level. Other than that, Jeep is also offering multiple EMI schemes on the Compass, including flexible instalment options. 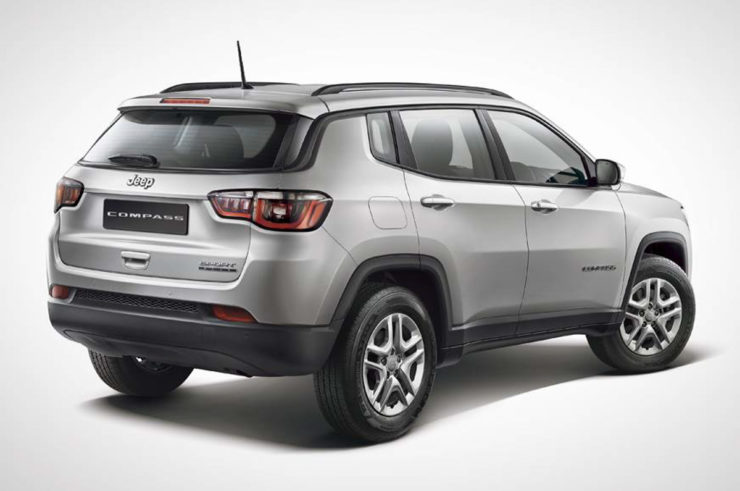 There’s also a ’50 per cent off’ scheme, in which buyers can choose to pay only half the instalment amount for three consecutive months (of the customer’s choosing). Jeep is also offering finance schemes at a pretty low rate of interest, starting at just 7.25 per cent (only applicable on certain options).

For women, Jeep is offering a 100 per cent finance option (on the on-road price), with a relatively low interest rate of 8.20 per cent. Also, customers with high CIBIL score or existing relationship with partnering banks can also avail a 100 per cent loan with no down payment! 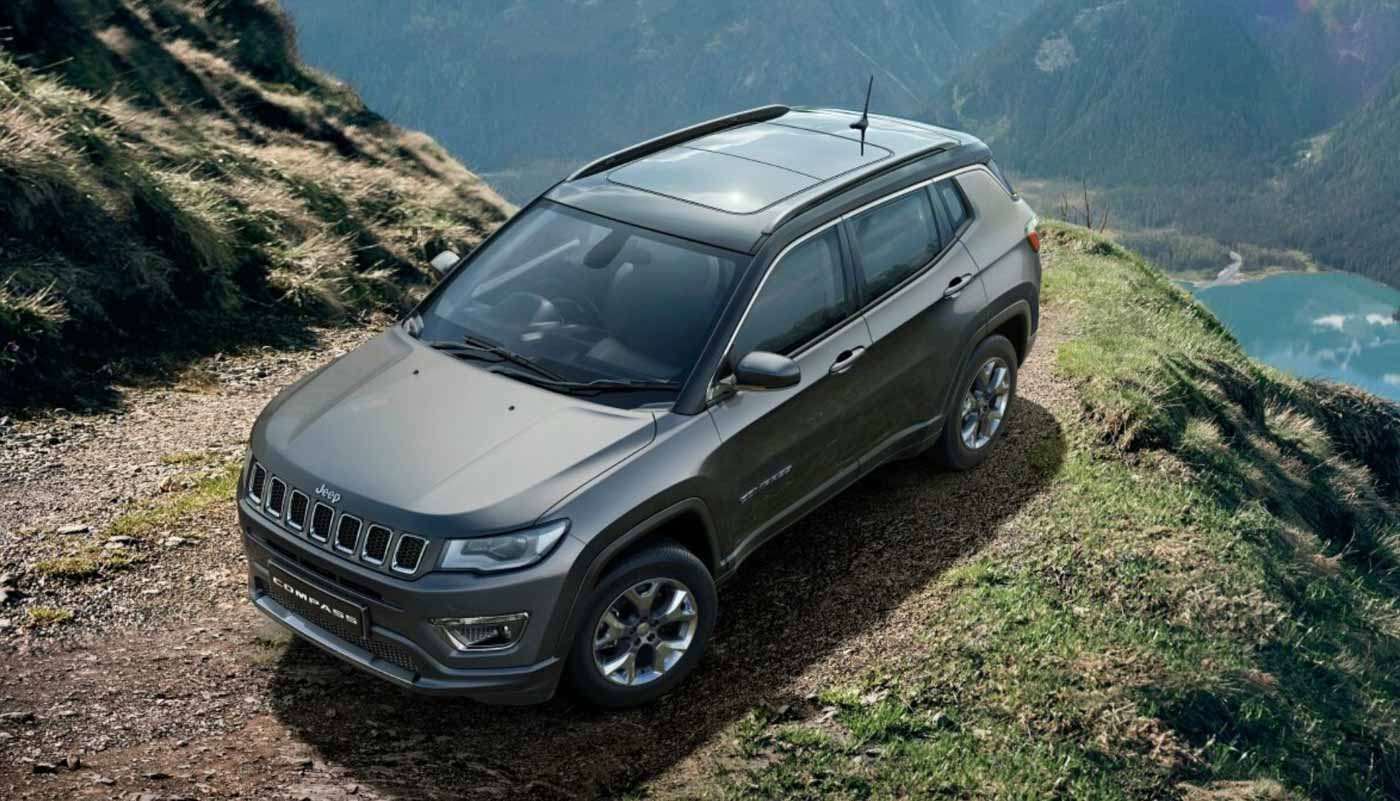 Overall, the deals and offers on Jeep Compass are quite attractive. The vehicle is priced from Rs. 16.49 lakh to Rs. 24.99 Lakh, and competes with Volkswagen T-Roc, Skoda Karoq, and even Tata Harrier and MG Hector, in the Indian market.