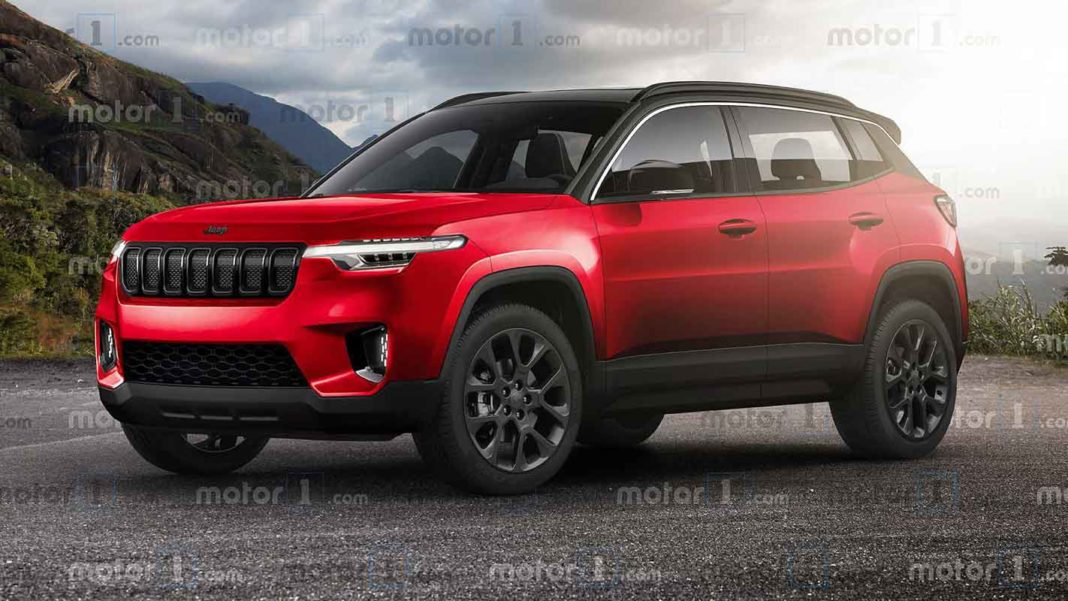 Codenamed Jeep 526, the compact SUV will more likely arrive in H1 2022 and in India, it will compete against Vitara Brezza, Venue, Nexon and others

Jeep India is definitely expanding its SUV lineup in the year or two. The American SUV specialist did ride on the wave of momentum created by the Compass for long as it reached 25,000 unit sales in a short span of time. But the lack of new products did hurt its sales numbers by a big margin despite the brand regularly introducing new variants and special editions into the mix with the Compass.

The company will be launching the facelifted Compass next year in the domestic scenes and it will be followed by a seven-seater SUV. The latter, internally codenamed Jeep Low D, was spied testing many times on Latin American soil and it could be introduced in India in late 2021. Despite the testing of the Renegade resumed in India after a long hiatus, it may never reach local showrooms.

What we can expect to arrive though is a B-segment SUV that will be positioned below the Renegade in the global lineup. It will be targetting popularity in international as well as Indian markets and the Ranjangaon facility could be used as a production hub for the compact SUV’s right-hand-drive iteration. Cannot wait until 2022? Here is a preview of what the Jeep compact SUV might look like courtesy of the rendering from Motor1: 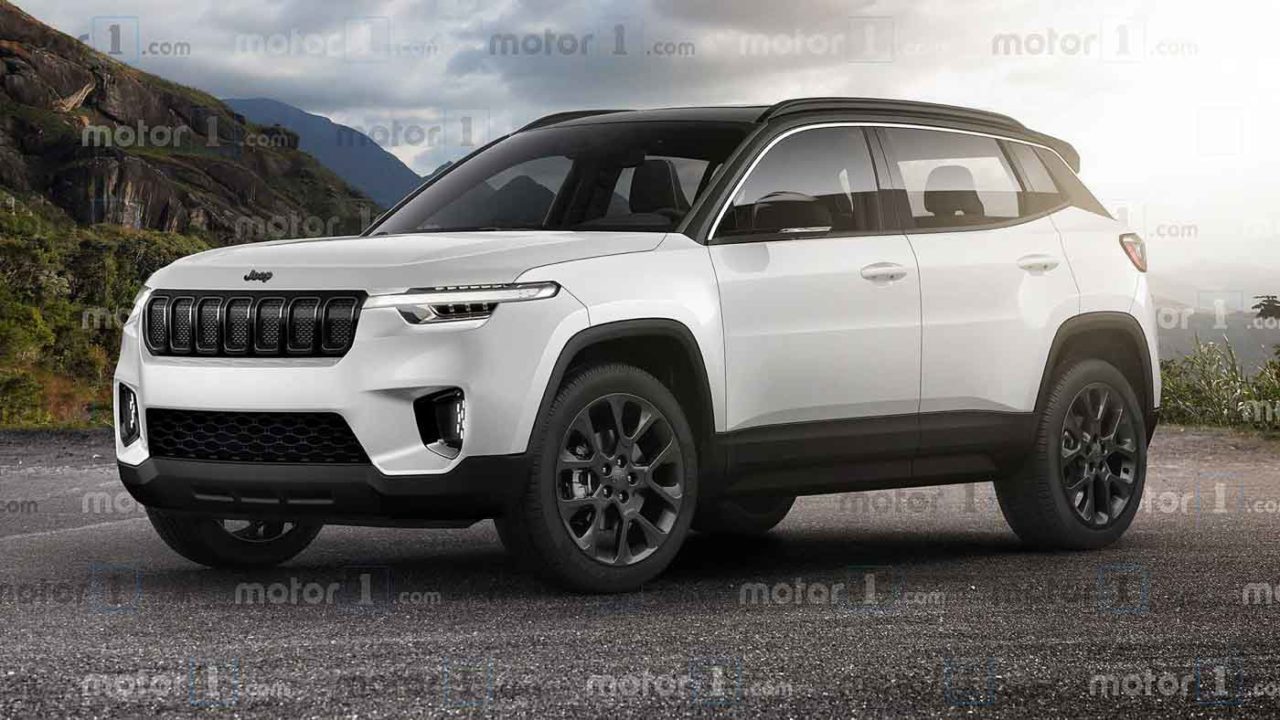 The smallest SUV from the brand has been codenamed ‘Jeep 526’ and it will more likely arrive in H1 2022. The digital imagination shows the five-seater sub-four-metre model taking design inspiration from the Renegade but the overall silhouette resembles the Compass. With Jeep having access to Peugeot and Opel’s small platforms, the compact SUV will target audiences from Europe as well as Asia. 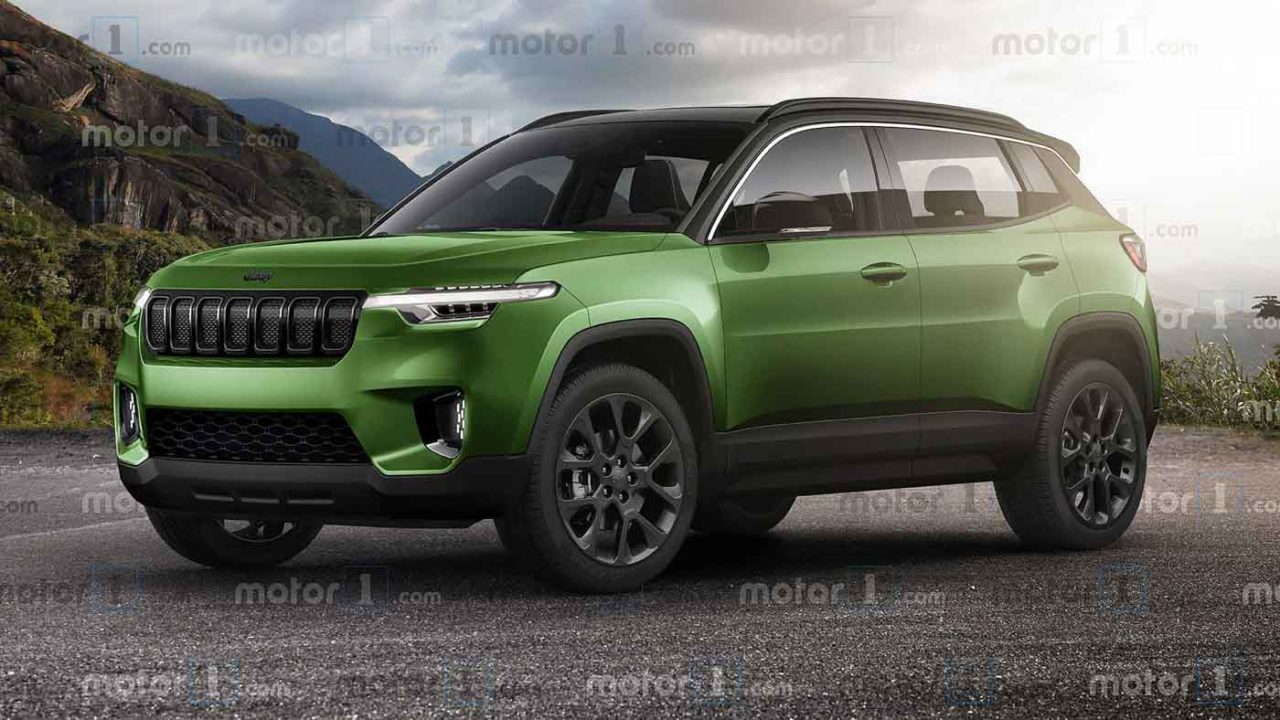 The bossy appeal of the compact SUV should gel into the reported Jeep DNA it will have in terms of off-roading and the chances of it being offered with a 4WD system are really high. With it still being two years away, expect Jeep to thrown in plug-in and electric variants as well. In India, the 526 is expected to create a niche off-road based compact SUV space and besides the traditional sub-four-metre SUVs, it could also rival next-gen Mahindra Thar and upcoming Maruti Suzuki Gypsy.