Jeep compact SUV is expected to use the same 1.2-litre turbocharged petrol engine and the CMP platform as the upcoming Citroen C21

The creation of the Stellantis is one of the significant acts in modern automotive history as FCA and Groupe PSA joined forced to form a conglomerate of 14 carmakers. With Citroen entering India via C5 Aircross next month, the Stellantis will have two key brands operating locally, as Jeep and Citroen open up new opportunities for the betterment of Stellantis’ future.

The American SUV manufacturer has long been relying on the sales numbers of the Compass and it recently gained a facelift with notable changes inside and out to extend the lifecycle of the existing generation. It is currently working on a three-row UV for the domestic market while a sub-four-metre SUV is also in the development for the near future. 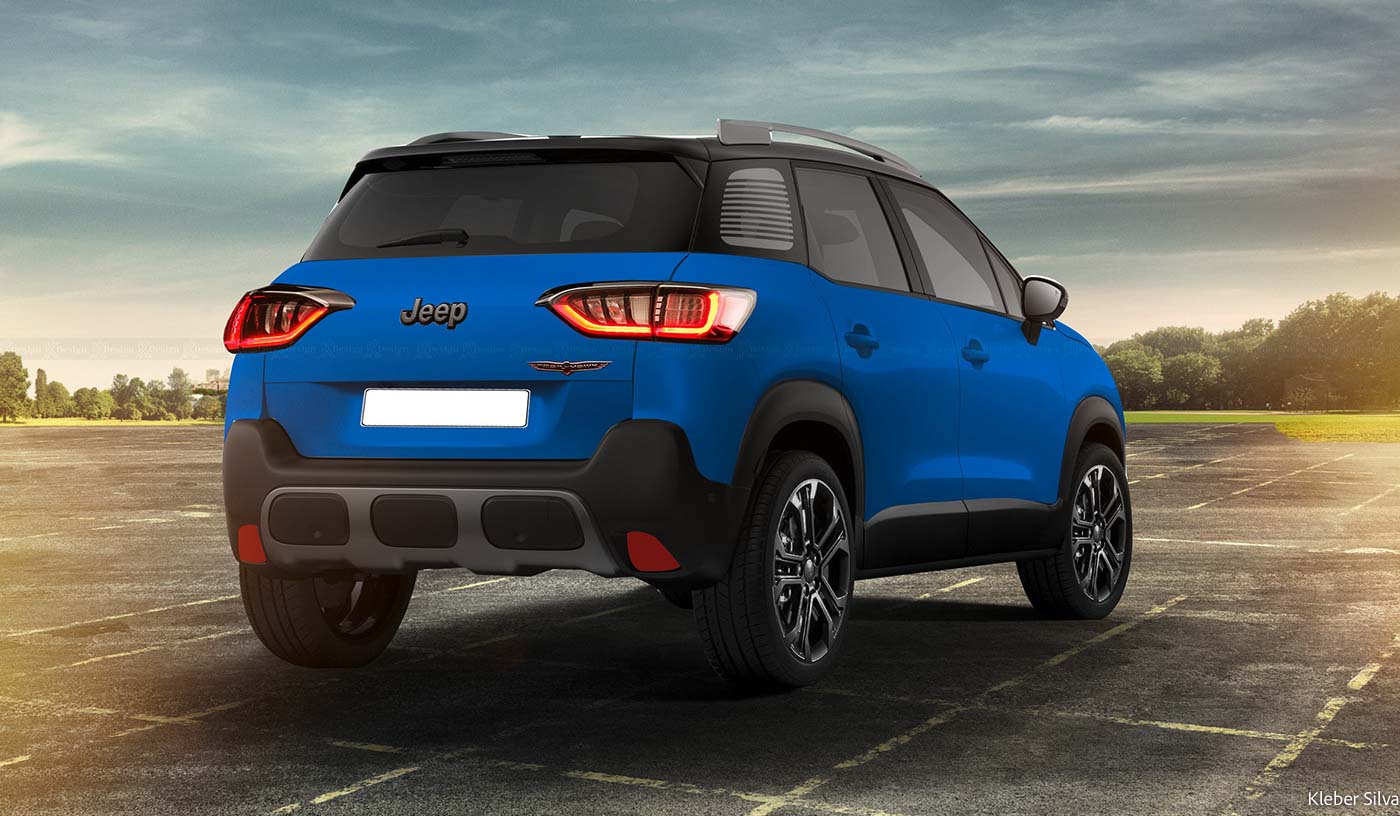 A recent report emerged on the internet suggests that Jeep could take advantage of Citroen’s CMP (Common Modular Platform) architecture that will indeed spawn a French compact SUV following the C5 Aircross. Jeep definitely needs to heavily localise the sub-four-metre SUV as pricing plays a major role in garnering volumes in the highly competitive segment.

With Fiat unable to downsize the 1.6-litre diesel engine and localising the 1.0-litre turbo petrol used in the Renegade may not ensure a strong business case, Jeep could dig deep for an association with Citroen. The C21 compact SUV is bound for early 2022 and it will have a local content of more than 90 per cent with local sourcing for the 1.2-litre turbocharged petrol powertrain.

The engine and transmission facility in Tamil Nadu could be utilised by Citroen to supply the powertrain for Jeep as well. In addition, the localised CMP platform should help in lowering the asking price of the Jeep compact SUV reportedly as it will save developmental costs. FCA India’s President and Managing Director, Partha Datta told in a recent interview that he is “laser-focused on getting the sub-four-metre Jeep to the Indian market”

He further noted, “The product architecture and feature content are being fine-tuned because of the recent developments,”. With the CMP not supporting a 4WD configuration, it will be interesting to see how Jeep tackles this situation as the compact SUV was said to have “Jeep’s DNA”.