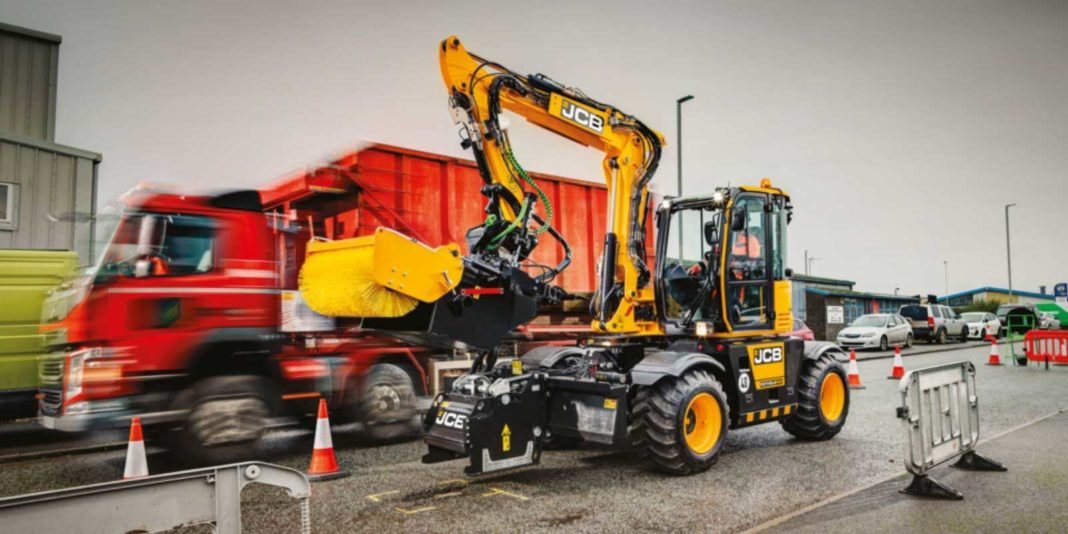 JCB Pothole Pro has a top speed of 40 kmph and it uses cropping, cutting and cleaning tools with self-levelling function to reduce time

JCB has endorsed its latest machine that certainly puts a bit of a weight and spotlight on it. The Pothole Pro appears to be the next big thing in infrastructure repair as it is claimed to repair any pothole in just eight minutes. If it can be reliable and practical, it could turn out to be a huge hit as repairing potholes is a big headache for many companies on the go.

The JCB Pothole Pro is a tractor with three-in-one solution for a quick fix as cutting, cropping and cleaning the potholes do not require any special equipment. More crucially, no additional crew and tools are needed and it will certainly help in saving plenty of money as well as time in the infrastructure business with new advancements regularly in the horizon to get ahead of one another.

The Pothole Pro can prepare up to 250 sq metres in a single shift and it can move from one hold to the other without needing a trailer. It has a claimed top speed of 40 kmph. The tractor helps in cropping potholes to create a tarmac surface and a 600 mm planer cleans the resurfaced road. With a self levelling system, it can work against the curb for a better finish. 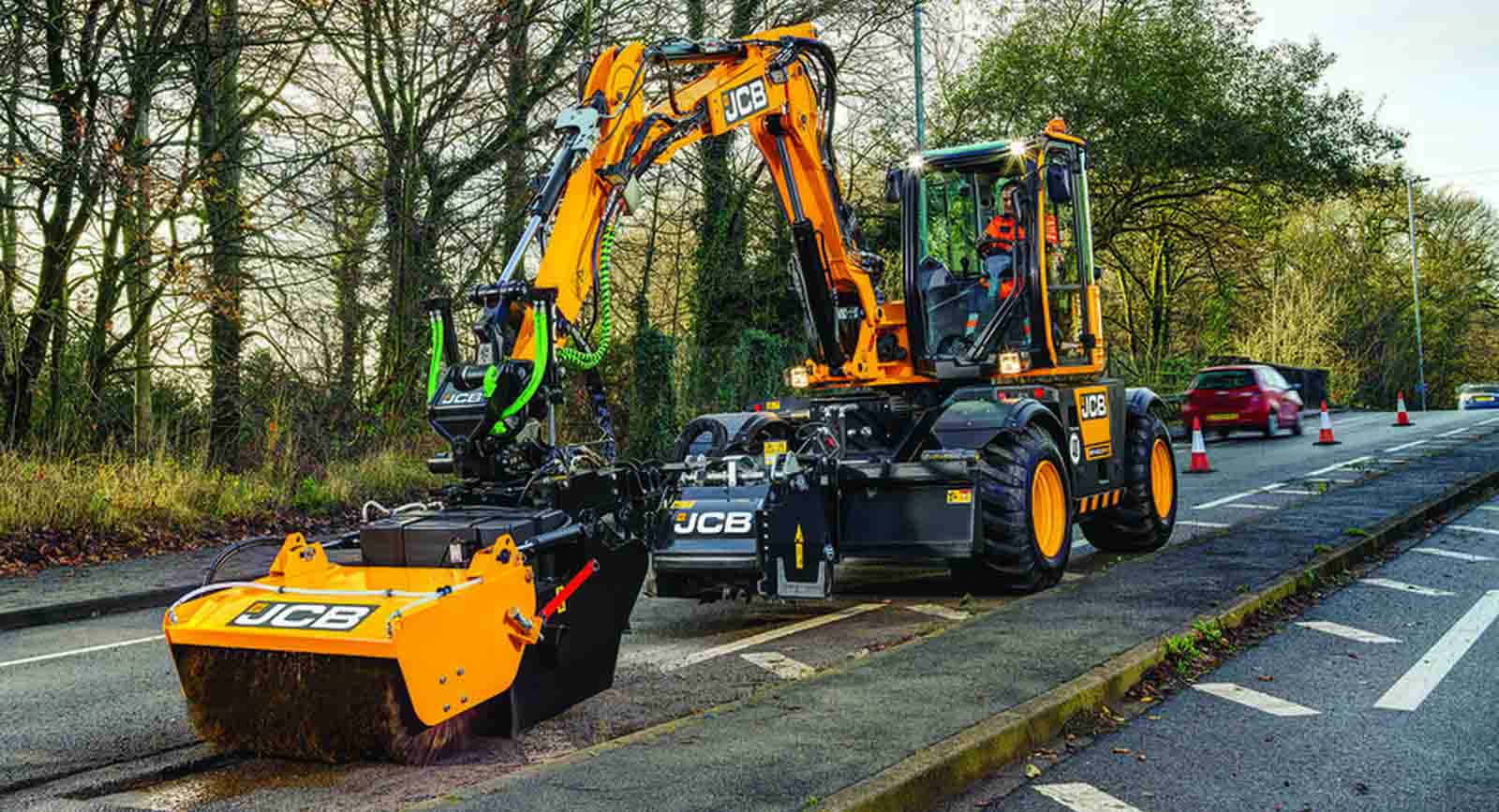 The 1,200 mm sweeper aids in further speeding up the overall process and additionally avoids contamination with dust suppression. In a country like India where the potholes could be seen pretty much everywhere, the JCB Pothole Pro could become a handy tool. The British manufacturer’s three-in-one solution is not just simple but effective cost-wise as well.

Since the potholes can be fixed permanently, it could be a paradise for contractors as all they have to do is adding tar. JCB went on to say that it mended as many as 51 potholes in just under three weeks in the initial testing and typically, it would take just over two months to do a similar job. The JCB Pothole Pro reduces the time consumption by two-thirds in the initial testing.

In the 2019-2020 period, about 1.5 million potholes were filled in England and Wales – down from 1.9 million the previous fiscal and the Pothole Pro could make life easier.