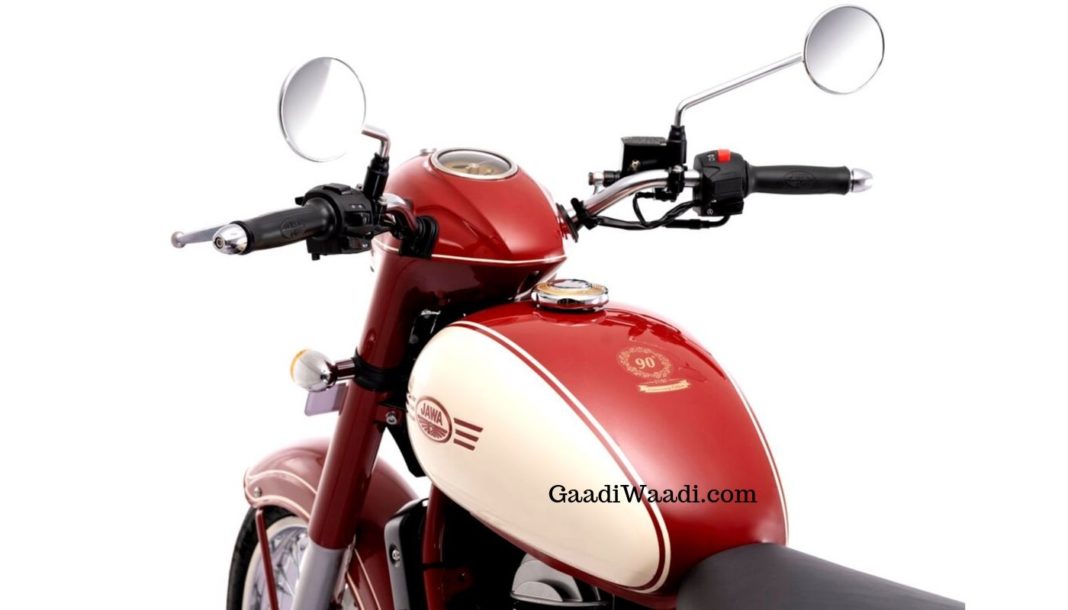 Classic Legends, the Mahindra-owned firm has ramped up the production to bring down the waiting period on Jawa bikes from 9-10 months to 6-7 months now

Classic Legends Pvt Ltd, a subsidiary of the Mahindra Group, sells the iconic Jawa brand of motorcycles in India. The bike manufacturer, which has been quick to shoot to popularity with the iconic motorcycles it retails, is now planning to expand its product lineup in the Indian market.

Classic Legends Pvt Ltd holds a majority stake in British motorcycle brand BSA Co. Ltd, and is now planning to launch BSA-branded motorcycles in Europe. However, what’s of a higher interest to us is that the motorcycle manufacturer will soon release its Anniversary Edition models to commemorate 1 year of its existence in the Indian market limited to just 90 units.

“We want to create a decent-sized product portfolio. Three more Jawa bikes with different technology and engine configuration will be introduced in the next 18 months. We will be announcing more details on the product plan on our first anniversary on November 15, 2019,” said Ashish Joshi, CEO, Classic Legends Pvt Ltd. 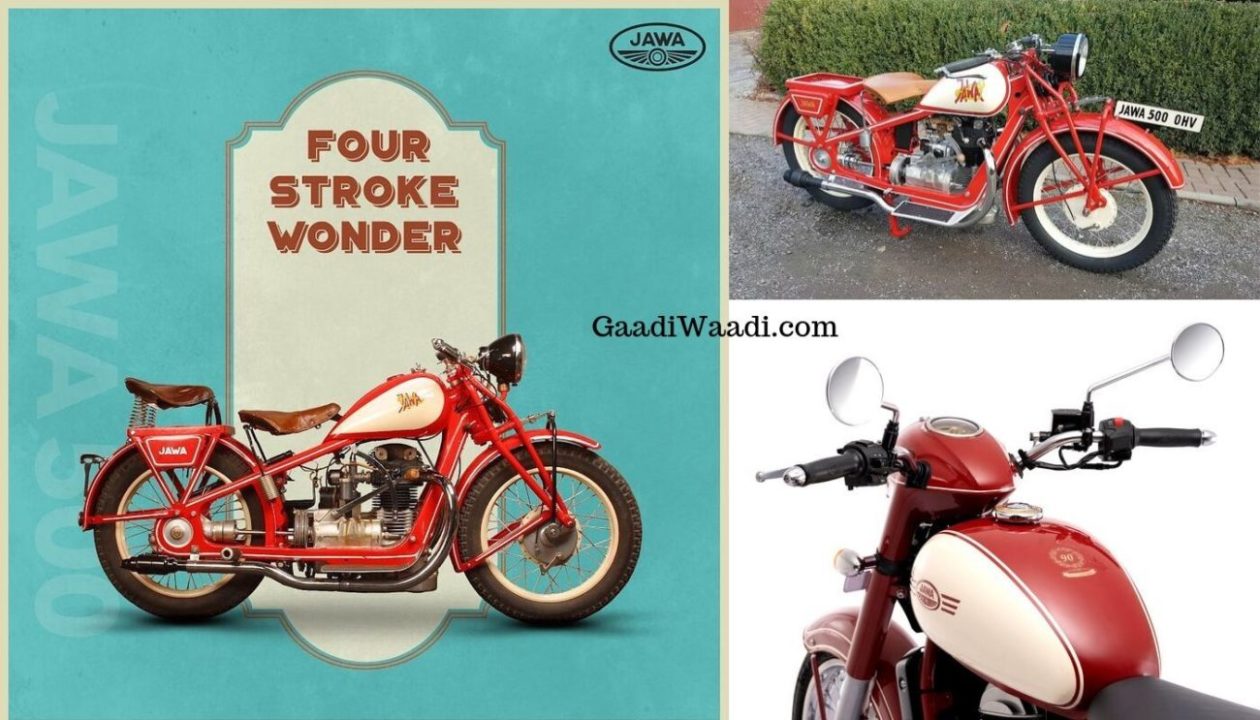 The new Anniversary Edition model from Jawa will be sold In bespoke colour schemes, which should help it carve out a niche for itself. In terms of specs, the engine, which, in this case, is a 300cc units, will remain the same as that of the regular model. The 293 cc single-cylinder DOHC engine will produce a maximum power of 27 bhp and a peak torque of 28 Nm. 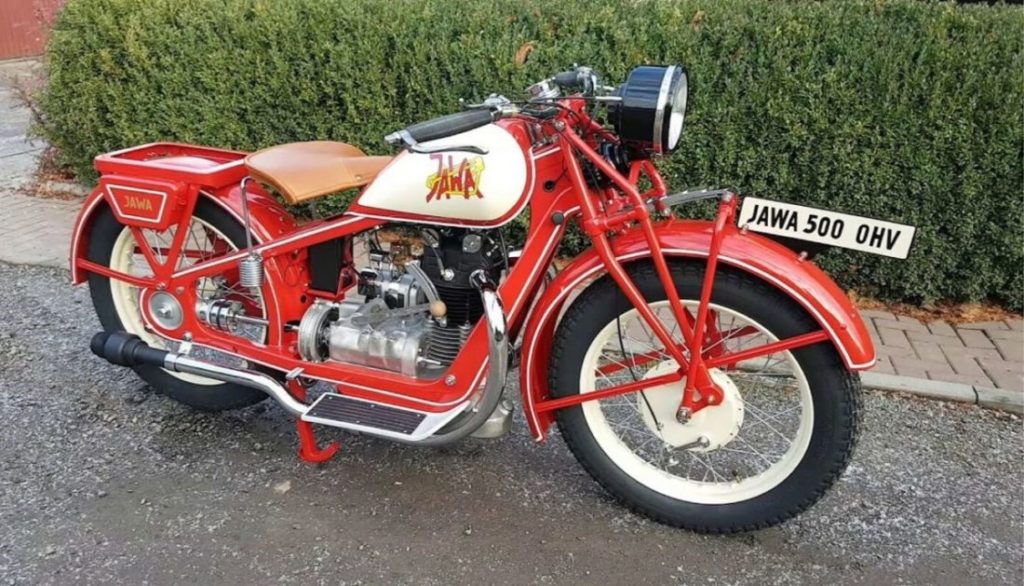 Currently, Jawa motorcycles are being produced at the company’s two-wheeler plant in
Pithampur, Madhya Pradesh. The motorcycles rival the likes of entry-level models from famous iconic bike manufacturer Royal Enfield.