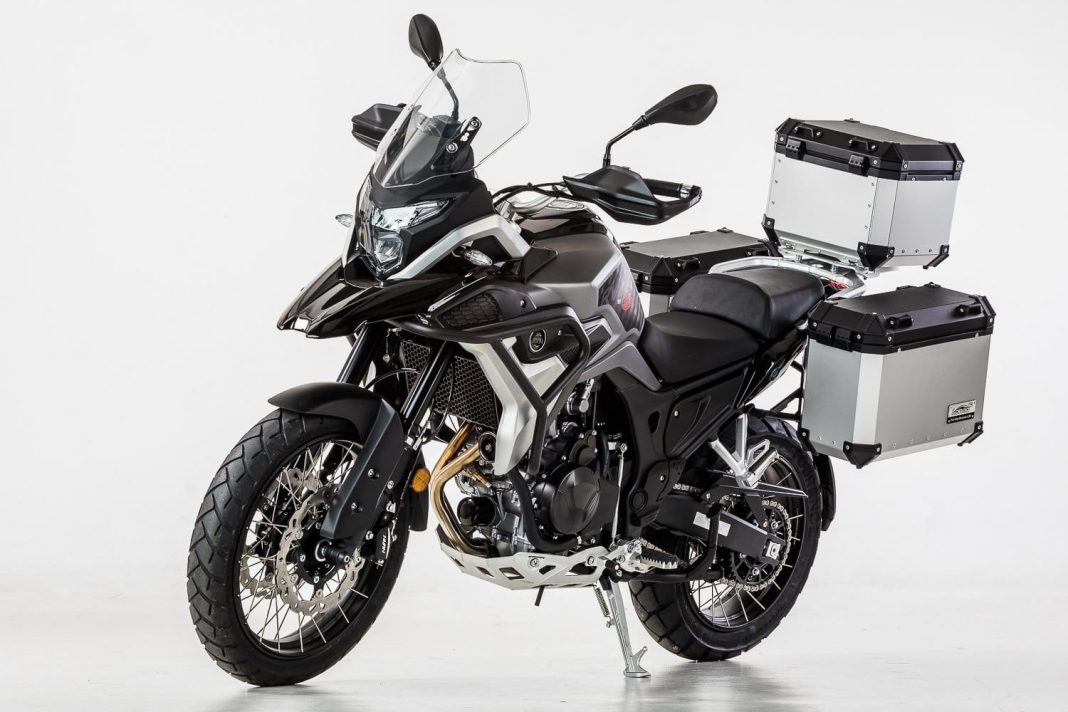 Jawa has introduced a 500cc adventure motorcycle in Europe, but sadly, this new model likely won’t be launched in India

Jawa Motorcycles has launched a new bike in Europe, named RVM 500 Adventure. As the name suggests, it is an adventure motorcycle, but it isn’t produced by Classic Legends. It is a rebadged version of the Bristol Venturi 500, similar to the Jawa RVR 500 (Bristol Veloce 500) that was doing rounds online a little while back.

The manufacturer seems to have struck a deal with Philippines-based Bristol Motorcycles, to sell the latter’s bikes under its own brand. Jawa is now expanding its reach in Europe, and is simultaneously expanding its lineup there as well. As for the new RVM 500, it is completely identical to the original Bristol Venturi 500, with the only changes being new graphics on the body and slightly different engine output figures.

The motorcycle has a sporty but rugged design; it gets a beak-like front fender, a tall front visor (adjustable), a tall handlebar, sporty fairing with integrated crash bars, split seats, and a luggage rack on the tail. For added protection during off-roading, it also gets a bash plate at the bottom, and buyers can opt for panniers and a top box as well. 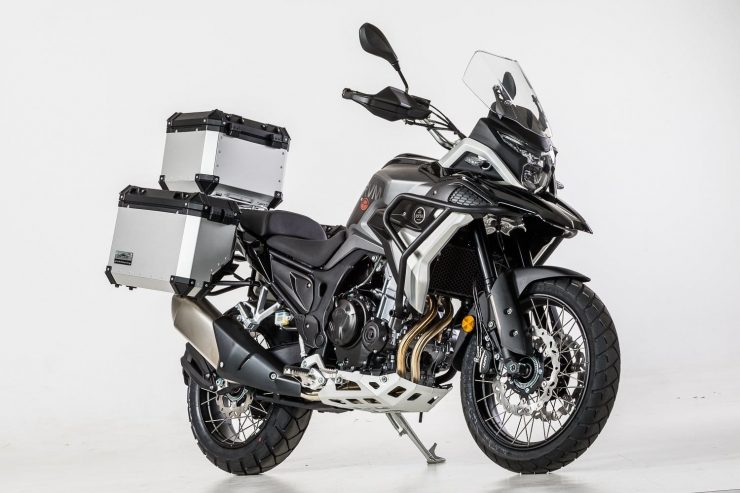 Jawa RVM 500 has a 1,450mm long wheelbase, while its saddle height is 820mm. It gets a 20-litre fuel tank, and the kerb weight is rated at 178 kg. The bike gets wire-spoked wheels at both ends, a 19-inch unit at the front and a 17-inch unit at the back, shod with dual-purpose tyres. The braking system consists of twin 300mm discs at the front and a single 240mm disc at the rear. 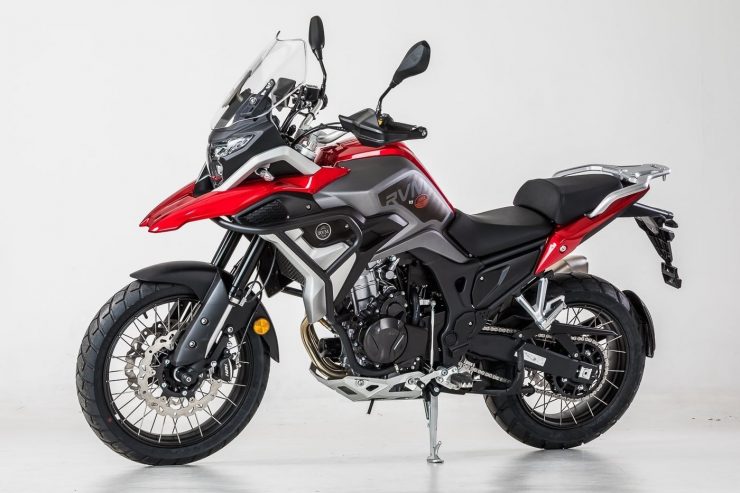 Although the new Jawa RVM 500 looks like an interesting bike, it likely won’t launch in India anytime soon. Here, there are currently only three models on sale – Jawa 42, Jawa, and Jawa Perak. Classic Legends is currently developing a new model though, which could launch under the Yezdi brand. Also, Jawa is planning to introduce new electric motorcycles in the future, with the first of these slated to arrive by mid-2022.