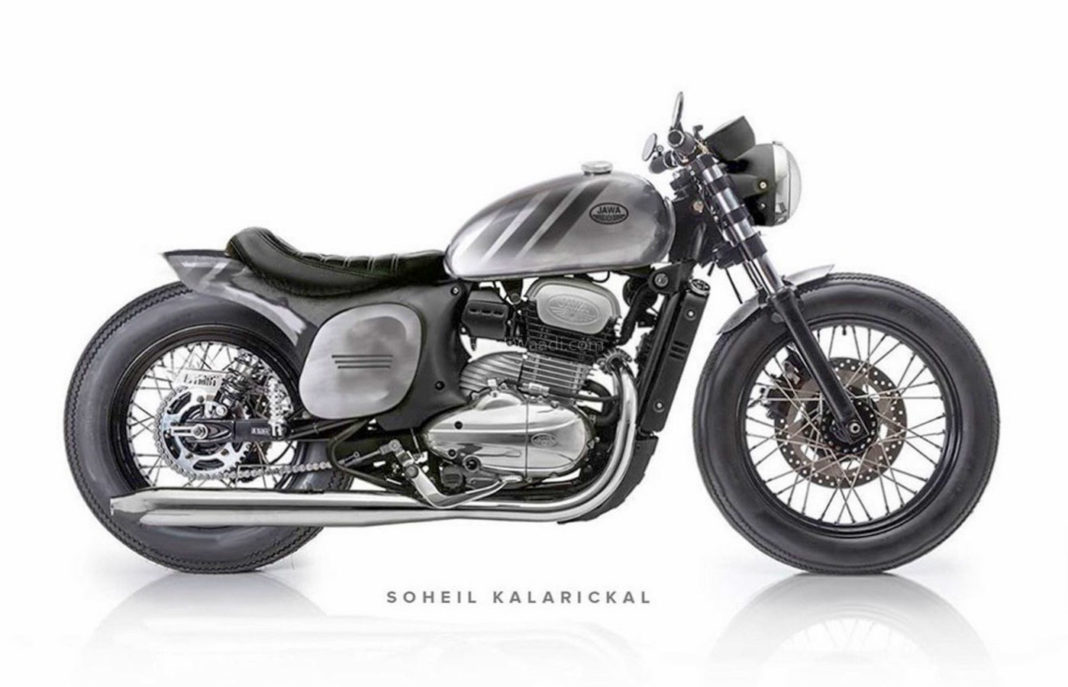 Out of all the entries Jawa received for its art competition, the manufacturer has narrowed down to the top four, which consist of an ADV, a cafe racer and two scramblers

Last month we reported about an online contest being organised by Jawa called the ‘Jawa Kommuniti Kustoms’, under which the company asked its fans to upload sketches or 3D renders of customised Jawa bikes on their official social media accounts. Now, the two-wheeler manufacturer has revealed the finalists for the contest.

Jawa has chosen four designs as the top four final entries for the art contest, and revealed them on its official social media accounts. The top entries of this contest have imagined the Jawa with adventure tourer, cafe racer and scrambler body styles, and to be fair, all of the four look pretty impressive.

Talking about the adventure tourer, the imagined motorcycle gets a raised suspension, a high-mounted front fender, a windshield, dual-purpose tyres, a custom exhaust, stepped seating set-up, a backrest for the pillion, and a set of panniers as well. If Jawa does decide to enter the market with an adventure tourer like this, it would give tough competition to the Royal Enfield Himalayan. 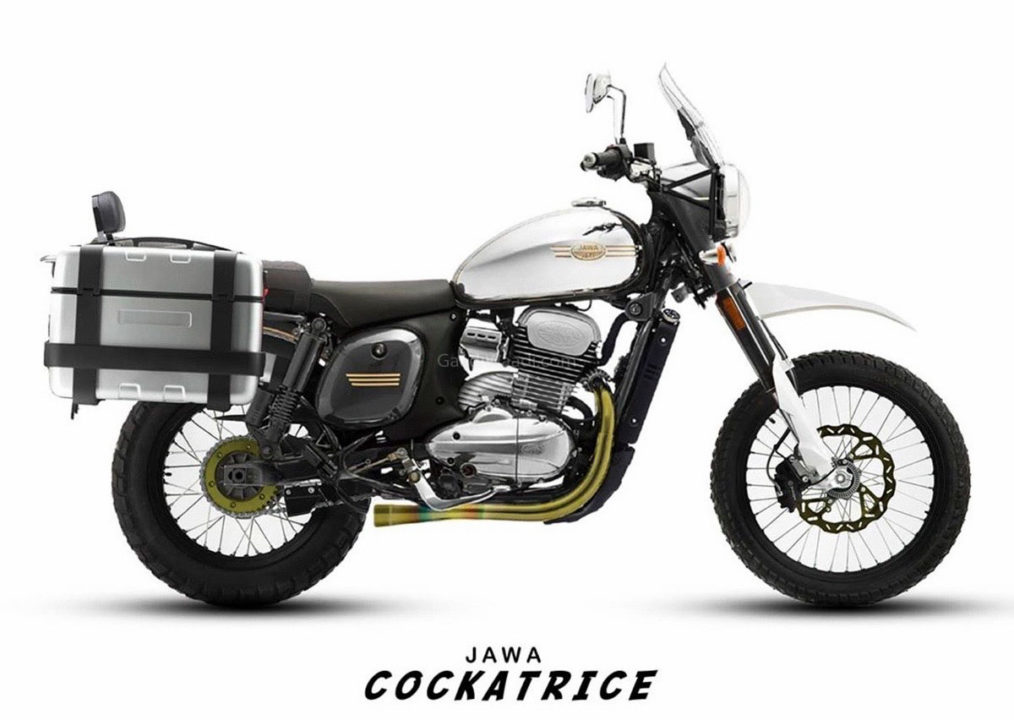 The cafe racer also looks pretty dope with its low-slung custom single seat, flat handlebar, thick tyres and a short front fender. This customisation looks more a tad bit more optimistic, considering the fact that the changes are not as extravagant as the adventure tourer, and the upgrades would be relatively more affordable.

There are two entries for scrambler body type – one out of is sketched by hand, while the other one is digitally rendered. The hand-drawn model gets a stylish tailpiece and a straight handlebar, whereas the digitally imagined version looks like it’s ready for off-roading with its dual-purpose tyres, high-mounted exhaust, as well as raised front fender. 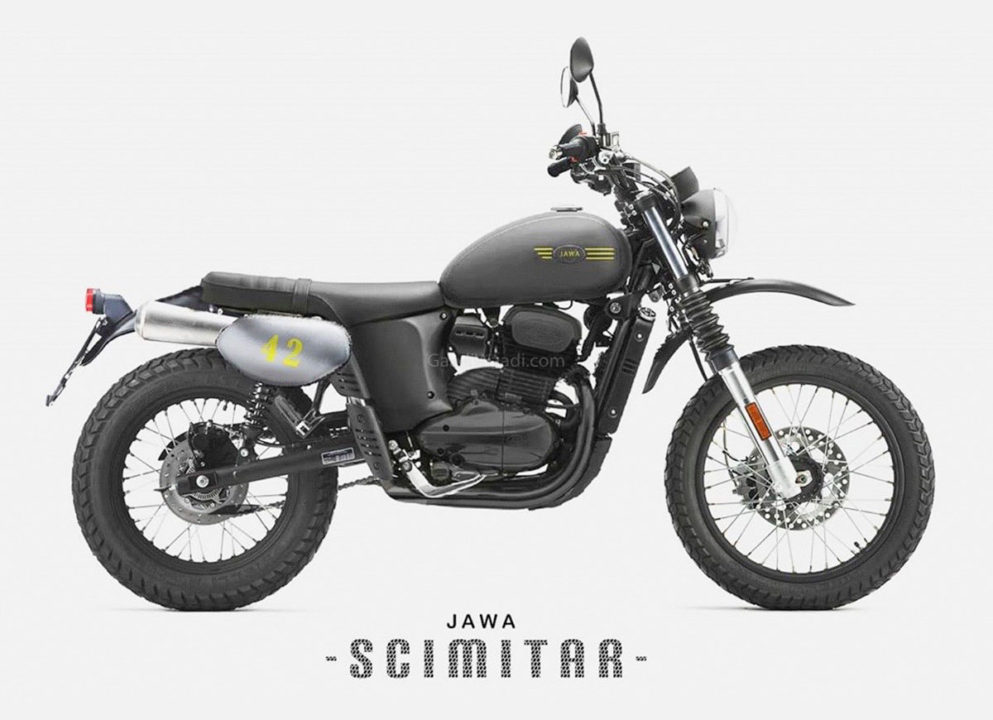 Jawa will soon be announcing the winner on its official social media handles. However, it is fact that all these four entries have done an amazing job and we can’t help but wish that the two-wheeler manufacturer actually brings them to life one day!