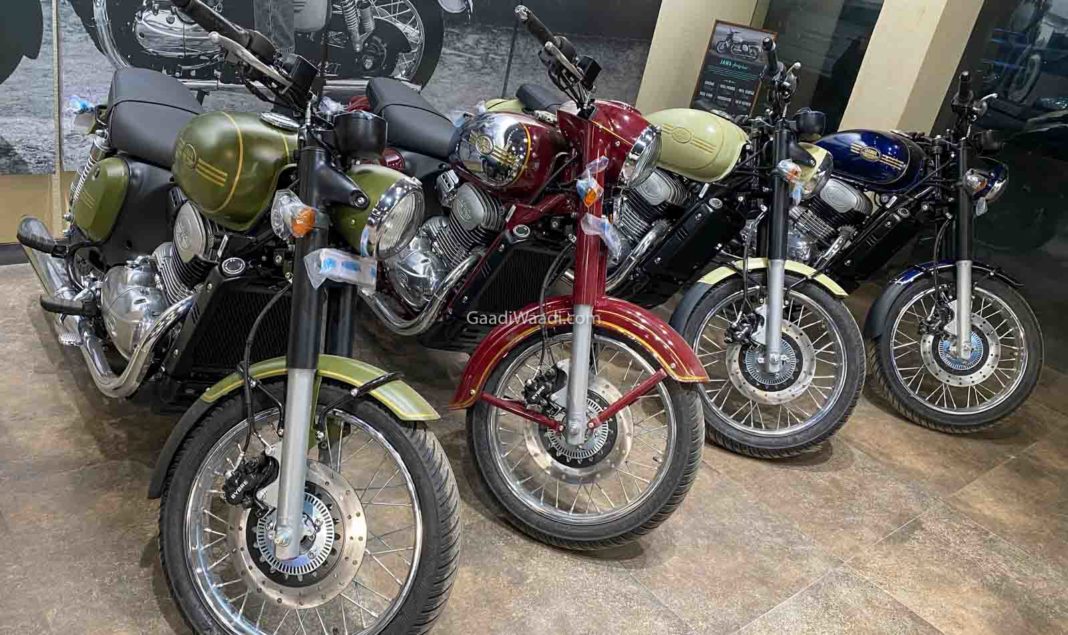 All Jawa models have seen an increase in prices, while the Jawa and Jawa 42 have been updated with more powerful engines as well

Classic Legends recently announced a price hike for all Jawa motorcycles this month, the second one this year. The company’s lineup currently consists of the following models – Jawa, Jawa 42, and Jawa Perak. To go with the increased prices, a few updates have also been given to select models.

Jawa 42 2.1 and Jawa Perak have seen a significant increase in prices, but they’ve received no changes to the mechanicals or technical specifications. The former has been priced at Rs. 1,91,412 while the latter is now priced at Rs. 2,06,187.

Meanwhile, Jawa 42 is now priced from Rs. 1.64 lakh to Rs. 1.78 lakh (excluding 42 2.1), and the classic Jawa’s price now ranges from Rs. 1.77 lakh to Rs. 1.87 lakh. Along with the hiked prices, Classic Legends has given a few additional updates to these two models. Both the motorcycles now come standard with a more powerful engine, which had previously debuted on the Jawa 42 2.1. 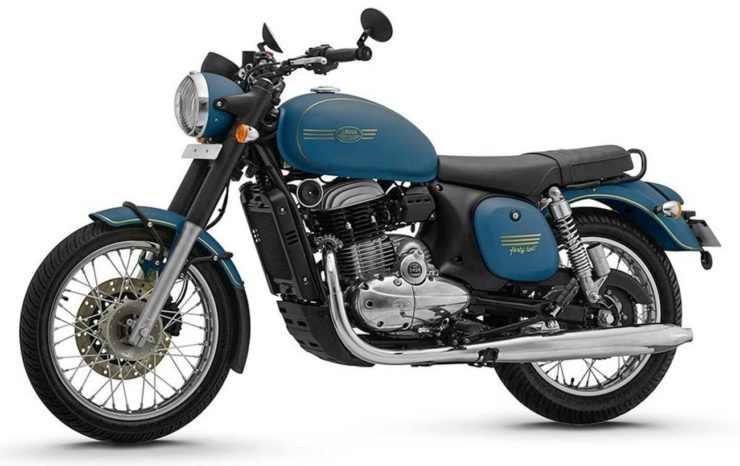 The updated powerplant generates a peak power and torque of 27.33 PS and 27.02 Nm, respectively, from its 293cc, liquid-cooled, single-cylinder engine. The transmission remains the same 6-speed sequential unit as before.

Other changes to these two models include a new seat, slightly firmer suspension tuning, and the addition of a trip meter. Interestingly, the exhaust note has also become a little raspier, making the motorcycle sound even more impressive than before, and the manufacturer claims a crisper throttle response as well compared to the older version. 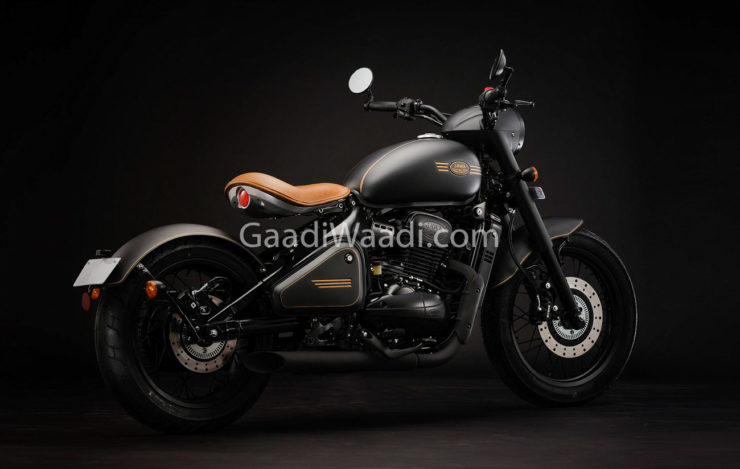 Also, Classic Legends recently introduced two new variants for the Jawa – Khaki and Midnight Grey – to commemorate the 50th anniversary of the 1971 war victory. Both these new Special Edition models are priced at Rs. 1.93 lakh.