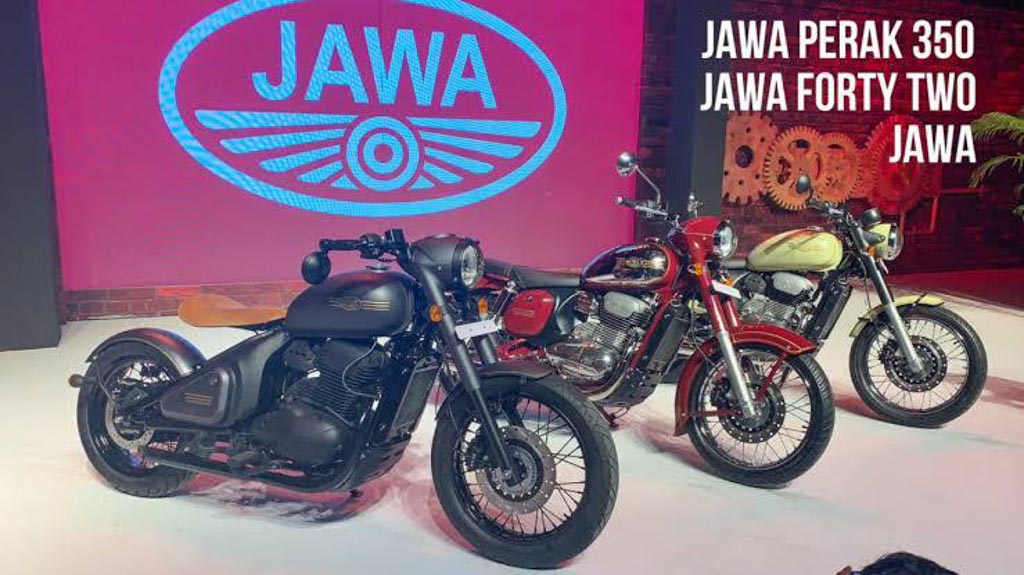 In this article we take a look at how the Jawa, Jawa Forty Two and the Perak Bobber differ from each other

Jawa Motorcycles made their comeback in November 2018 with the introduction of three new motorcycles: Jawa, Jawa Forty Two and the Perak. While they already launched the Jawa and the Jawa 42, the Perak which is actually a Bobber, will be launched at a later date.

As far as their prices are concerned the ‘Jawa’ and Jawa Forty Two were launched at Rs. 1.64 lakh and Rs 1.55 lakh, respectively. The Perak Bobber, on the other hand, which will be launched at a later date is priced at Rs 1.89 lakh. That said, below provided are some key difference between the Jawa, Jawa 42 and the Jawa Perak.

It’s quite rare that a manufacturer names a product after the brand itself. But in this case, the two-wheeler manufacturer wanted to pay their tribute to the old Jawa motorcycles. The Jawa sits in the middle of the Jawa lineup. The motorcycle is positioned above their entry-level model Forty Two and is also slightly more expensive than the former. 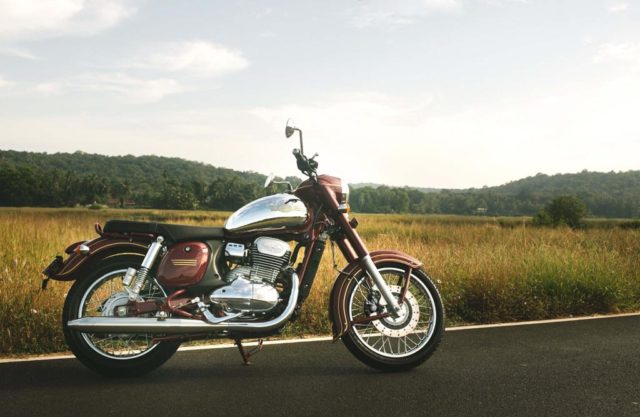 The Jawa looks quite identical to the vintage Jawa motorcycles of the ’70s and 80’s era unlike the Jawa 42 and Perak Bobber that look quite modern compared to this motorcycle. The Jawa is a perfect choice for those hardcore Jawa purists who are well aware of the motorcycle brand and already owned a Jawa before.

The retro styling will attract the attention of all age groups but it will appeal to the middle-aged people more. This is the only motorcycle in the Jawa lineup which gets plenty of chrome bits to it (especially on the fuel tank). 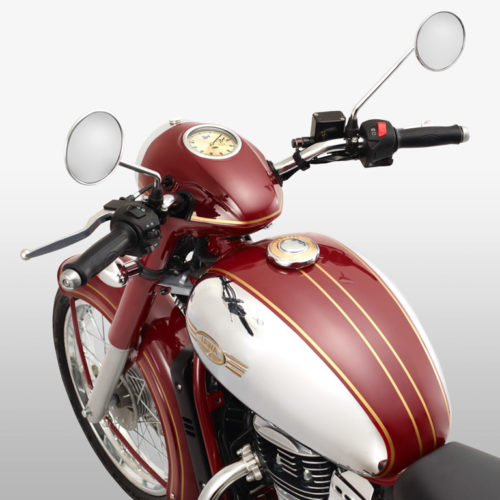 As far as the powertrain is concerned the Jawa is powered by the same 293 cc, single cylinder, liquid cooled, 4 stroke powertrain which by the way also powers the Forty Two as well and produces the exact same power figures. Both the Jawa and the Jawa Forty Two also share the same suspension setup and braking hardware. While they also share the same 18-inch front and 17-inch rear spoked wheels shod on tube-type MRF Nylogrip tyres.

The Jawa Forty two is the entry-level motorcycle of the Jawa lineup which takes its styling inspiration from Neo retro motorcycles. The motorcycle looks nothing like the aforementioned Jawa although they share the same underpinnings. The Forty Two gets a more aggressive seating position thanks to the lower mounted handlebars. 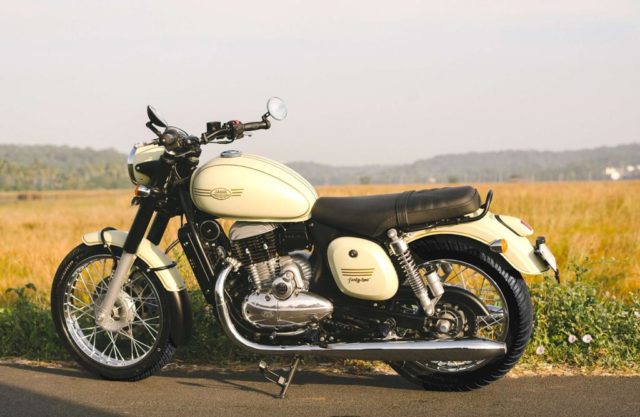 The motorcycle also gets an offset mounted instrument console. As far as the engine is concerned, the Forty Two is also powered by the same 293cc, liquid cooled and fuel injected single-cylinder motor. The Forty Two is also Rs 9,000 more affordable than the Jawa.

The Perak, on the other hand, is a Bobber styled motorcycle which although shares the same double cradle frame, the rear profile gets a completely different design and a modified subframe. The Perak gets a longer rear swingarm and probably a longer wheelbase as well. 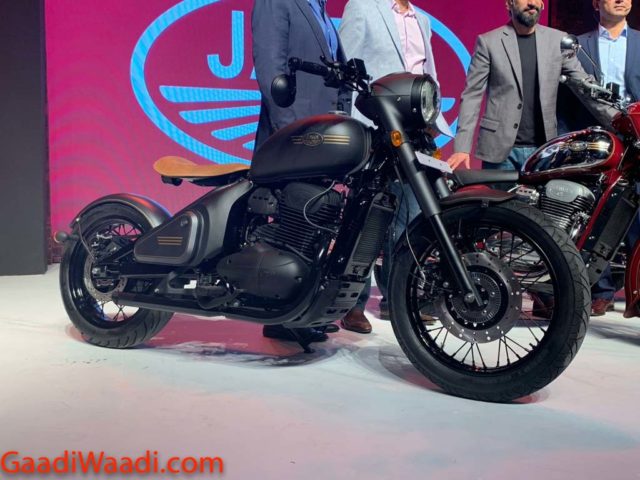 While the other two motorcycles get a rear twin shock absorber the Perak, has been fitted with a single monoshock unit. The rear wheel too gets wrapped with premium Pirelli tyres instead of the MRF unit found on the other two motorcycles. The rear wheel gets a disc brake as well and a dual channel ABS (Although the Dual channel ABS is now also available with the Jawa and the Jawa 42).

The Perak Bobber is the only motorcycle which provides a single seat and a completely unique matte Black paint finish to it. The Perak also gets a completed blacked out front forks, spoke wheels, frame, engine, and exhaust. It also gets a contrasting tan seat as well which cannot be seen on any other Jawa motorcycles. 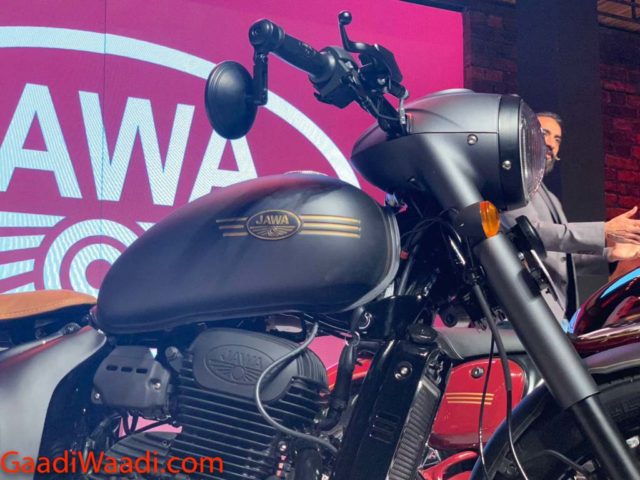 The biggest change, however, lies in its heart. The Perak is powered by a bigger displacement 334 cc unit. This engine also makes more power and torque at the same time. The 334 cc unit produces 29 bhp and 31 Nm of torque transmitted to the rear wheel via a 6-speed manual gearbox. The Perak also happens to be the most expensive motorcycle of the Jawa lineup.