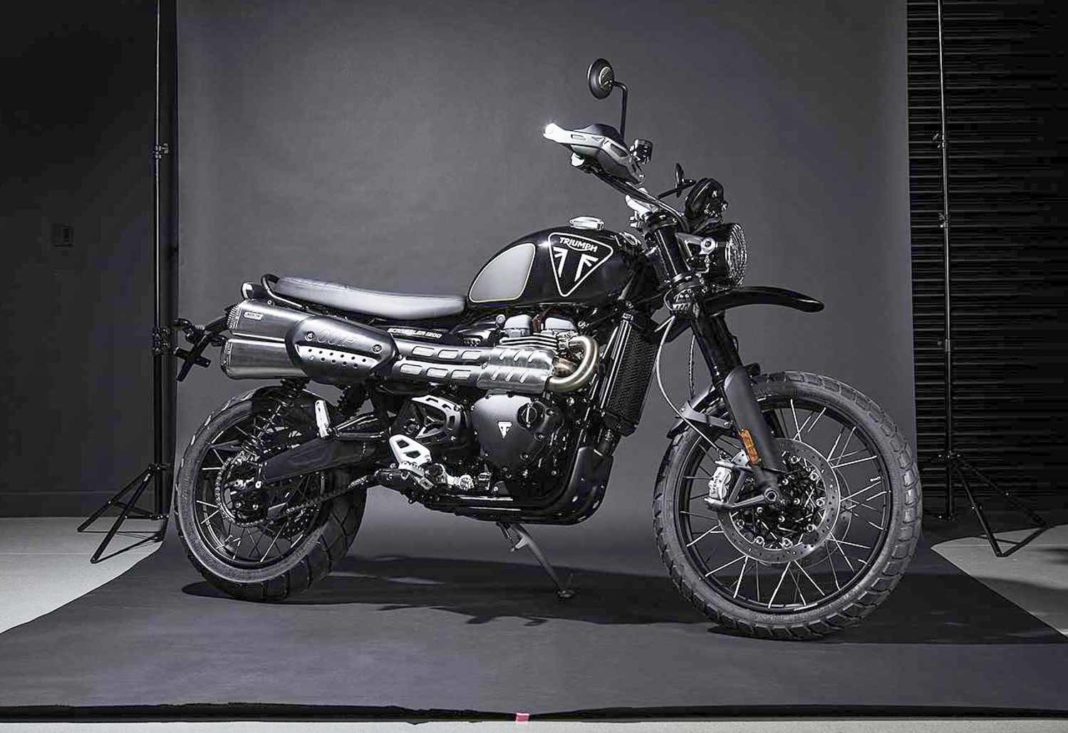 The Triumph Bond Edition’s production will be limited to 250 units only, all of which are expected to be reserved for the United Kingdom

It’s been a tradition of using cars from homegrown manufacturers for the James Bond franchise, and the British Secret Service agent’s go-to car has usually been an Aston Martin. It’s a surprising fact James Bond has never been seen riding a motorcycle, however, things are about to change with the 25th instalment of the movie franchise, No Time to Die that is set to be released in November this year.

The current James Bond Daniel Craig will be seen riding two motorcycles coming from the house of the British two-wheeler manufacturer ‘Triumph’, thus continuing the tradition of featuring British vehicles as James Bond’s preferred choice. The motorcycles that will be used are the upcoming Tiger 900, as well as the Scrambler 1200 Bond Edition.

The Bond Edition variant of the Scrambler 1200 looks way beefier and sort of evilish as compared to the regular model, which is something you do not expect the protagonist to ride on! The motorcycle is finished in jet black from head to toe, making the contrasting metallic components shine bright. 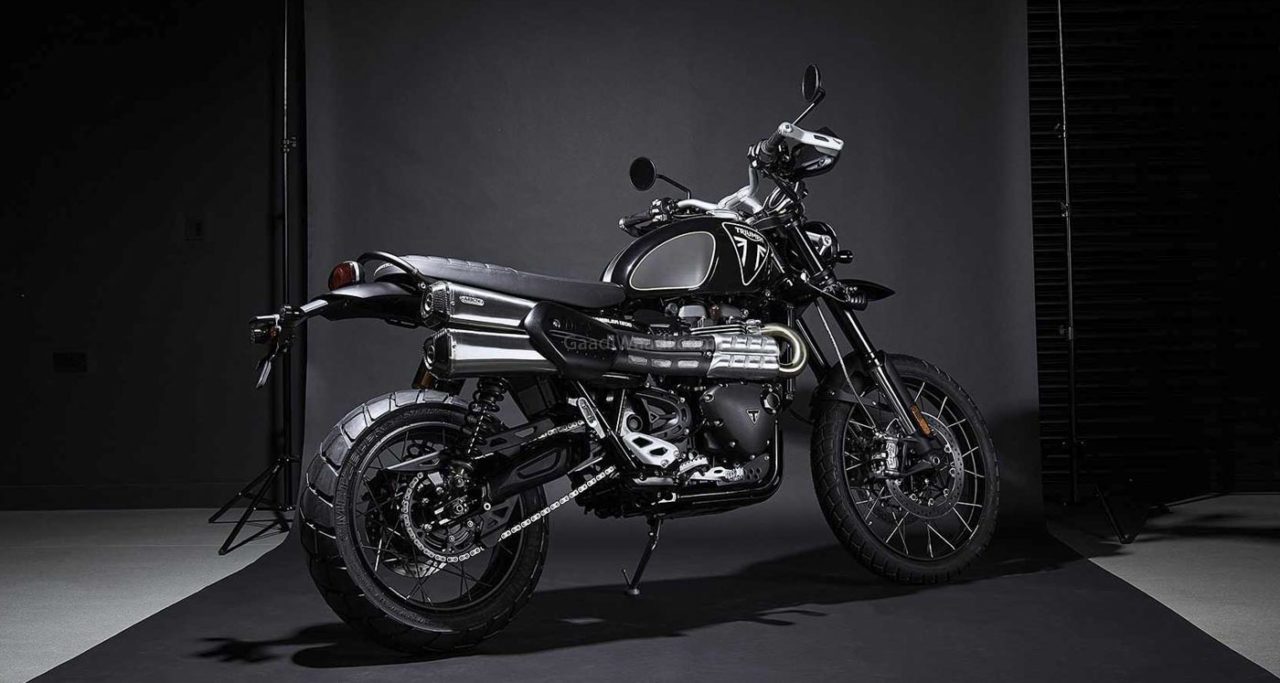 Based on the top-end Scrambler 1200 XE, the Bond Edition features premium 007 bodywork which includes a 007 exhaust number board, lower side panel finisher with the 007 badge, leather seat with embroidered ‘Bond Edition’ logo at the back, and a quirky instrument startup screen that features the gun barrel sequence from the movie, with the 007 logo in between. 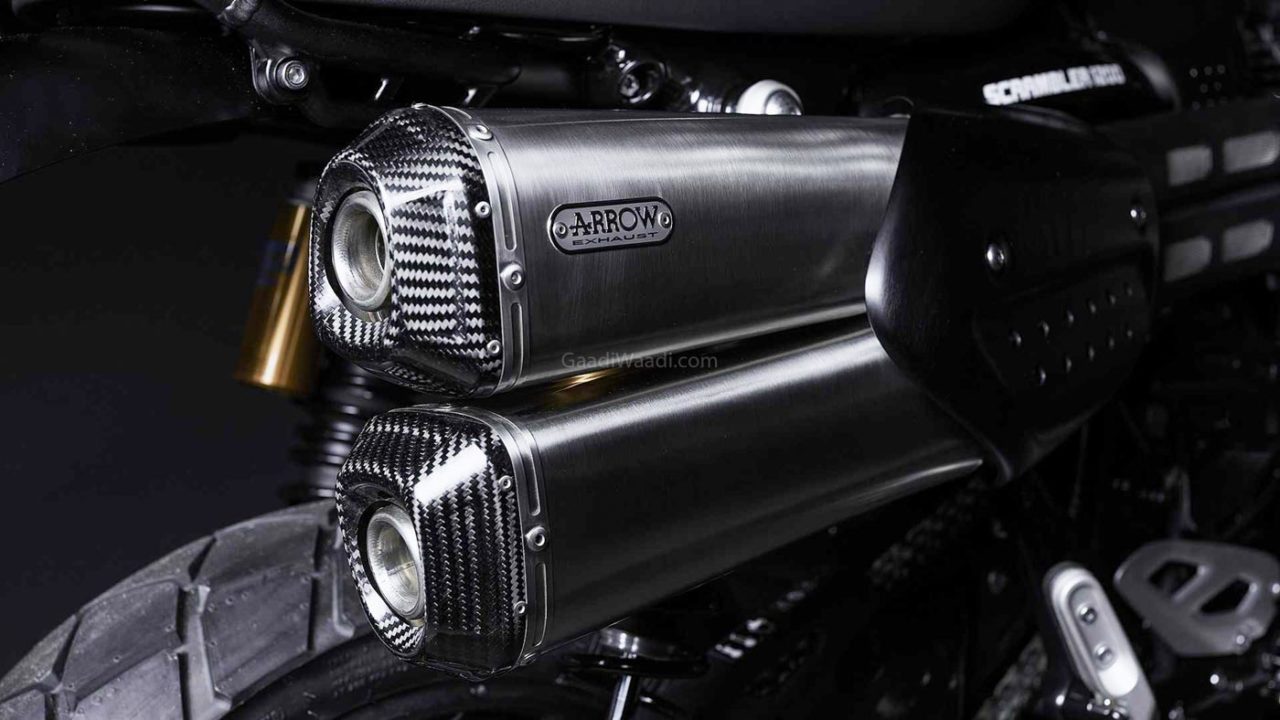 Triumph has confirmed that it will only be rolling out 250 units of the Scrambler 1200 Bond Edition, and sadly, none of them are expected to head over to the Indian market. However, there are a range of other Triumph bikes available in the country that you can actually purchase, if it’s any consolation!