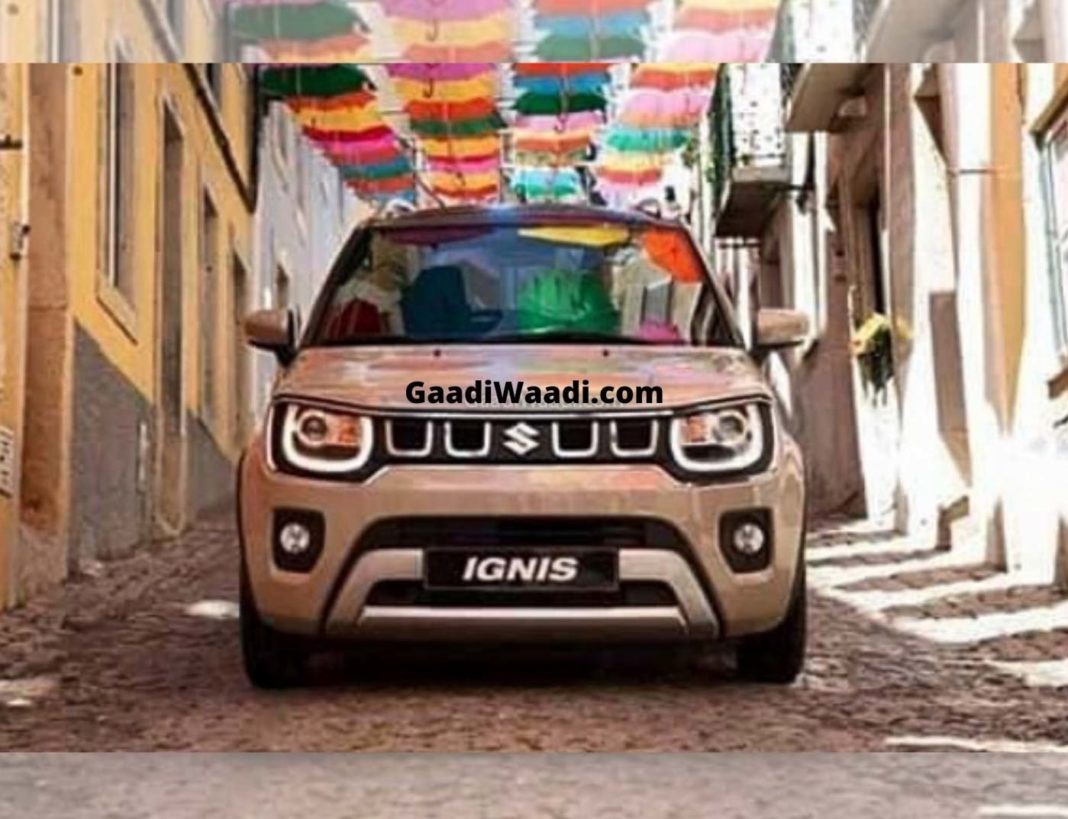 The upcoming Maruti Ignis facelift expected to debut at the Auto Expo 2020 with a handful of styling updates and an updated BSVI-compliant 1.2-litre K-series petrol engine

On sale in a price range of Rs 4.74 – 7.09 Lakh (ex-showroom, New Delhi), the Maruti Ignis has been a B1-segment cross-hatchback, which, while being more popular than its arch-rival, Mahindra KUV100, has failed to become as popular as the Maruti Swift. However, the Ignis enjoys a dedicated set of followers, who have a liking for this vehicle due to its SUVish looks, frugal engine and easy maintenance.

Maruti Suzuki is likely to introduce a mid-life facelift of the Ignis at the upcoming Auto Expo 2020. The Maruti Ignis facelift would feature a set of exterior updates and a new BSVI-compliant petrol engine that will allow the carmaker to continue selling the cross-hatch after the introduction of stricter emission norms. 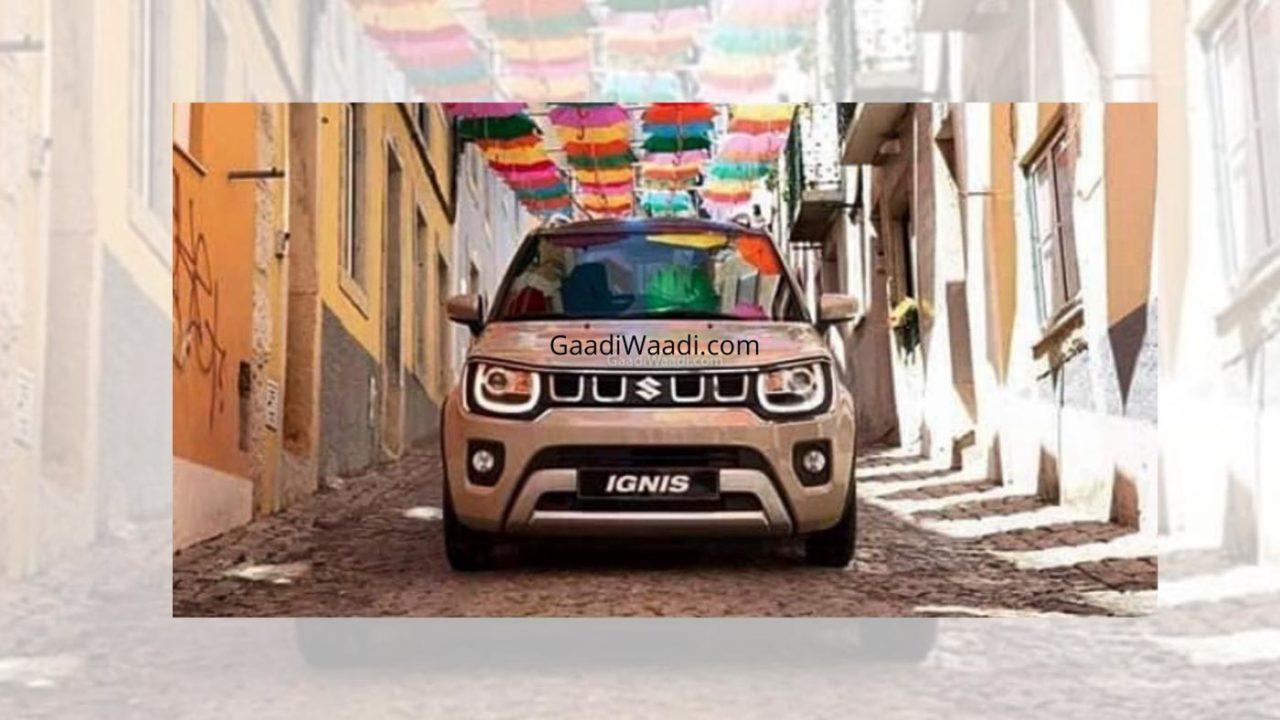 Speaking of the exterior updates, the 2020 Maruti Ignis to come with an all-new bumper that would look a lot bolder than what the current model comes with. Additionally, the upper grille, which currently features a horizontal chrome slat, will be replaced with a toothed unit somewhat similar to what you get on the S-Presso and Jimny.

Other than this, the Maruti Ignis facelift would be sold with new colour options to further freshen up the appeal of its exterior. The interior could also get some minor updates in the form of a new upholstery and an additional feature or two. A major update will come in the form of a new BSVI-compliant 1.2-litre K-series petrol engine.

The Maruti Ignis facelift would get the same 1.2-litre K12B 4-cylinder petrol engine as the Swift, which means the performance figures would remain totally untouched. In its BSIV avatar, this motor outputs 83 PS and 113 Nm. Transmission options include a 5-speed manual and 5-speed AMT.